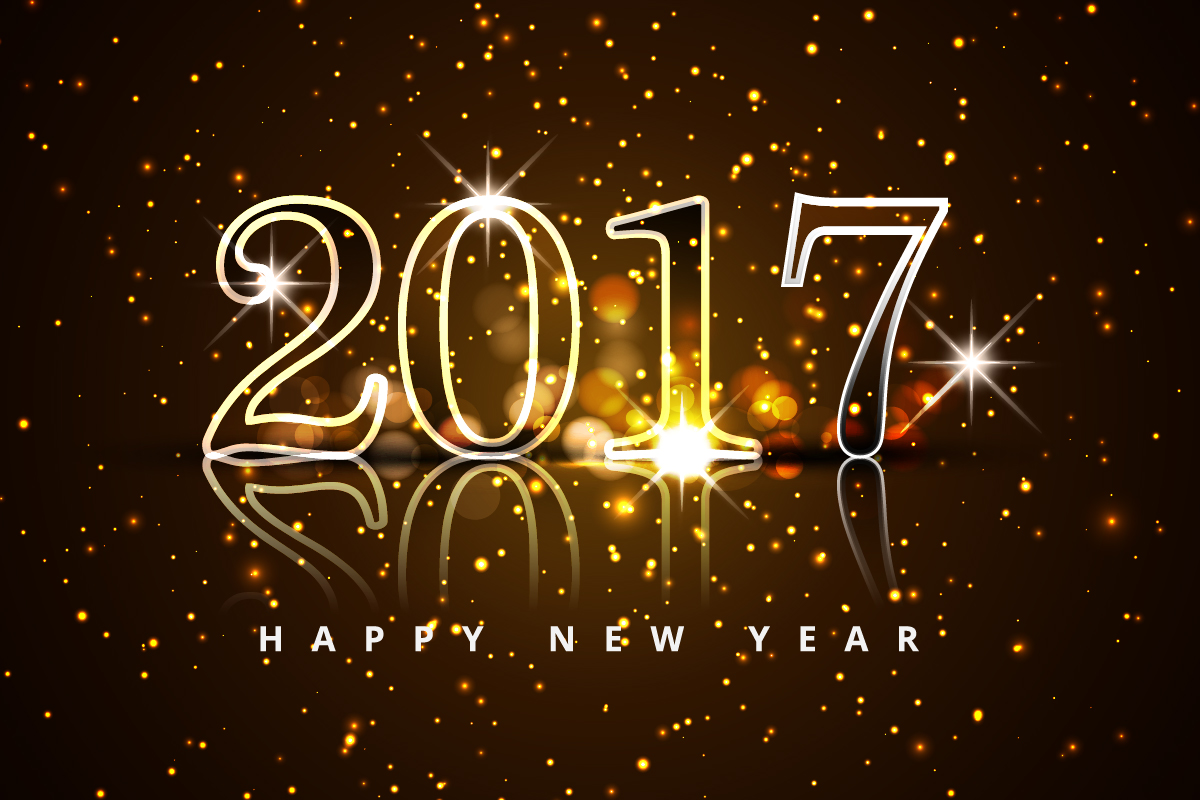 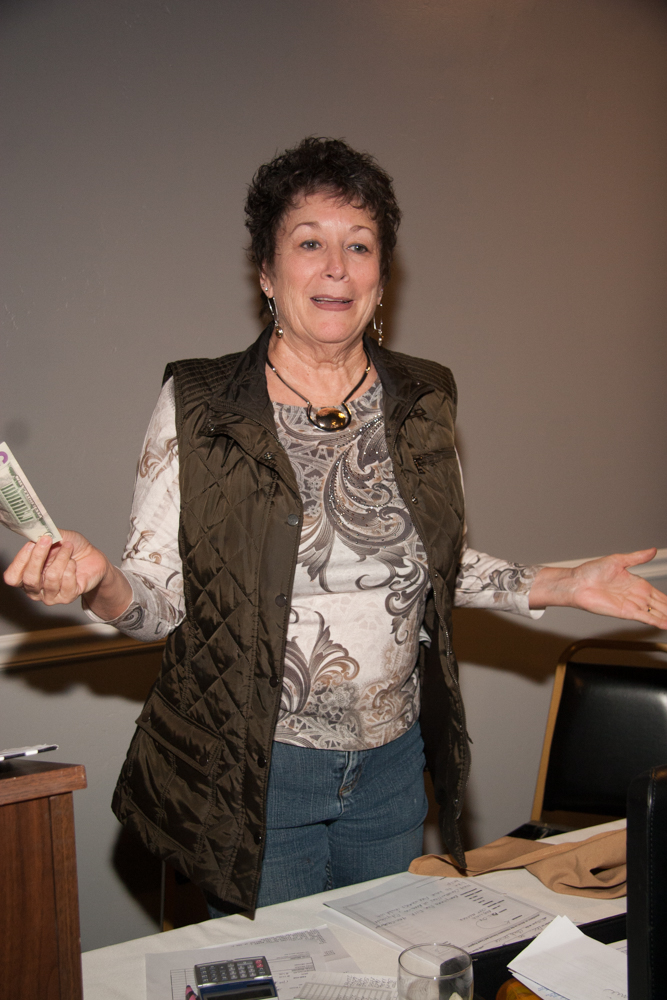 City Councilman-elect Phil Cox joined us for the meeting.

President Rebecca also passed around a card for Lion Jill Palermo, who recently gave birth to a baby girl.

President Rebecca reminded interested Lions to register online for the 60th annual District 4A2 convention in Cayucos, and the upcoming MD-4 meeting in Redding.

Lion Dee Baughman reported that Visalia’s new Mayor, Warren Gubler, had contacted him regarding an initiative to bring a Fourth of July fireworks show back to Visalia this year. A small army of volunteers will be needed to help with the event, and the Mayor wanted to know if Visalia’s Lions Clubs would interested in participating. Lion Dee shared that, because of the scope of the event, it fit best as a Zone project, with involvement from all Visalia Lions Clubs. Lion Dee will be contacting Zone leadership with the proposal.

Motorcyclist Lion Roy Dressel was happy to have ridden from his home in Fresno to Visalia for four days this week.

After a “great 2016”, Lion Tom Link was happy to be on his way to his house at the Coast. After this visit, the house will be rented out for three months.

Lion Melinda Blankenship was happy to have attended a showing of “The Wizard of Oz” with Lions Janet McClintock and Carol Jones.

Lion Tom Gaebe will be headed to the Rose Bowl to watch his USC Trojans battle the Nittany Lions.

Lion Allen Ventling shared a “small world” story from his recent trip to Cuba. While he and his son Travis were drinking Cuba Libres in a park in Playa Largo, a passer-by recognized Travis’s voice from a recent trip to London, and stopped by to talk.

Lion Ed Jones was happy that there were only 21 days left in the Presidential term of office.

Lion Carol Jones shared that their son would be turning 37 on Monday.

Lion Ed Jones fined Lions Carol Jones, Melinda Blankenship, and Janet McClintock for not including him in their night at the movies.

Lion Dee Baughman fined guest Phil Cox, whom he had originally sponsored as a Club member. Dee’s old friend returned fire by fining Lion Dee for not inviting him back into the Club when he retired.

Lion Karen McVaigh was fined twice, once for not having her name badge. and once for not silencing her cell phone.

Lion Steve Yeager fined himself for having to leave early to pick up a client.

Lion Tony Loliva won the five-dollar raffle and donated the proceeds to the La Sierra Leo Club. Lion Allen Ventling won the free ad, which he used to wish his fellow Lions a happy new year.

Newly elected City Councilman Phil Cox provided an economic update on the City. The outlook was generally positive with housing starts up, and several new businesses moving to town. 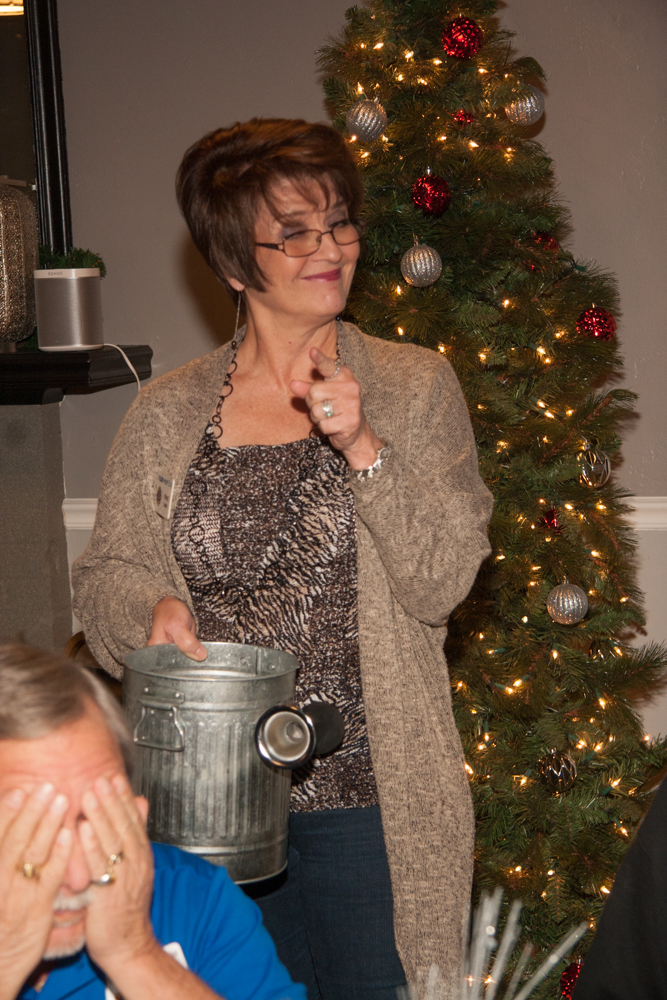 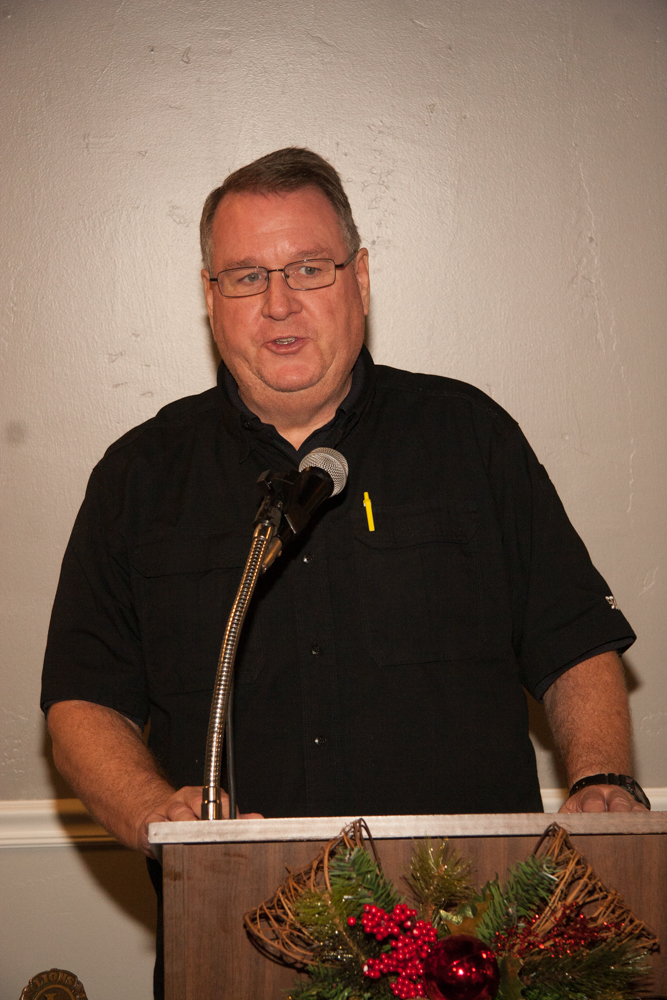