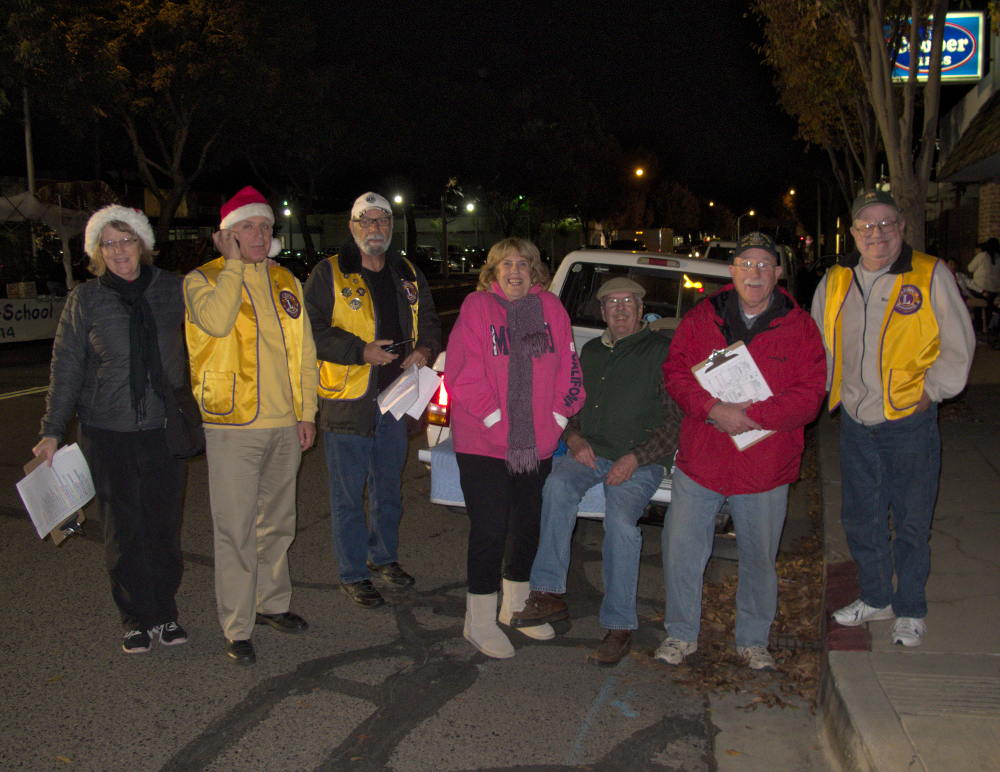 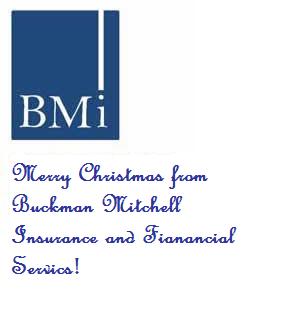 Club President Rebecca Juarez opened the meeting by asking Dee Baughman to lead his fellow Lions in a song. In honor of the season, Lion Dee led a rousing version of Joy to the World. Walt Juarez led the Pledge of Allegiance and Lion Pete Sherwood did the invocation.

President Rebecca passed around a sign-up sheet for volunteers to help with the Visalia Emergency Aid Christmas giveaway. Volunteers will be sorting and packing gifts on December 20th through the 22nd. The giveaway be held Friday December 23rd, starting at 8AM.

Skier Craig Wheaton was happy for the rain in the Valley and the snow in the mountains.

Lion Dee watched a great football game where the Kansas City Chiefs held on to beat the Oakland Raiders.

Lion Danny Angel shared that his sister’s daughter was turning one.

Lion Melinda was happy that all hospital staff had been trained to operate new lift equipment. She also shared that the Christmas lights downtown are beautiful.

Lion Ed shared that his son had the opportunity to sing before the Hospital Guild, and that he and Lion Carol would be going to the Coast. Lion Carol was also happy that it was Friday and looking forward to their trip to the Coast.

Lion Vicki was happy that her son has recovered well from back surgery and has been cleared to play golf.

Lion Roy Dressel was happy for his wife, who will be retiring on March 1st.

Lion Rick McVaigh fined Lion Dee for making fun of a “very important” area of environmental science that Lion Rick had been involved with before his retirement. Lion Eric Frost sided with Lion Dee, and opined that it is people, and not cows, that should probably be placed in plastic bubbles and studied.

Lion Leigh Mosconi, who works part-time for the county school system, fined Assistant Superintendent Craig Wheaton, who is apparently a very strict budget hawk, for not providing him with updated business cards after a change in address 6 months ago.

President Rebecca led a roundtable discussion of Club activities for the next year, and, with some help from Lion Walt, provided a detailed update on District Activities. Club members decided not to hold a Chili Run next year, and to focus, instead, on the charity golf tournament.