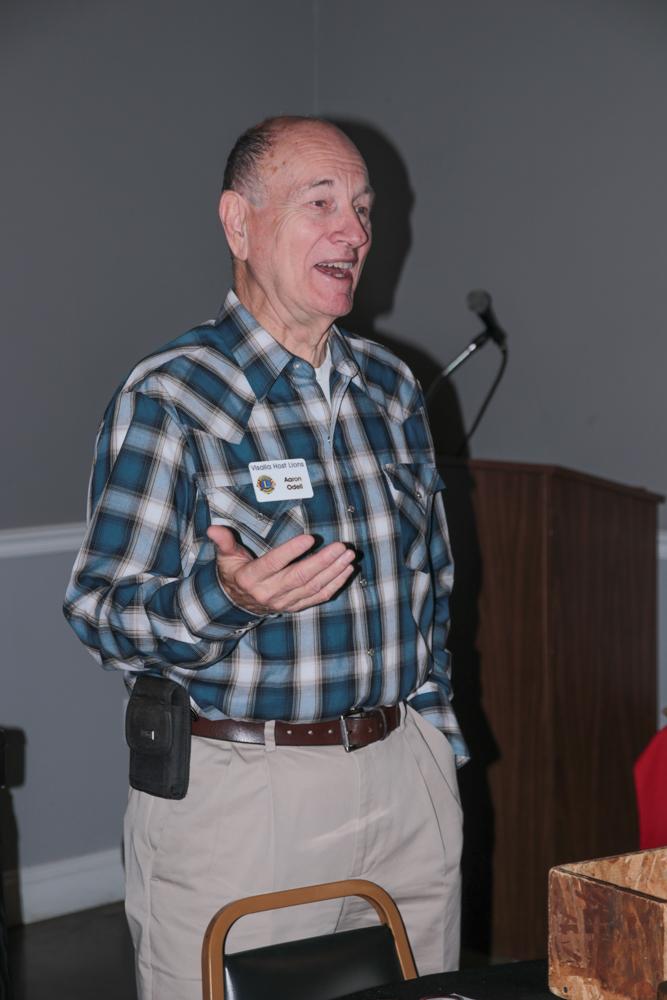 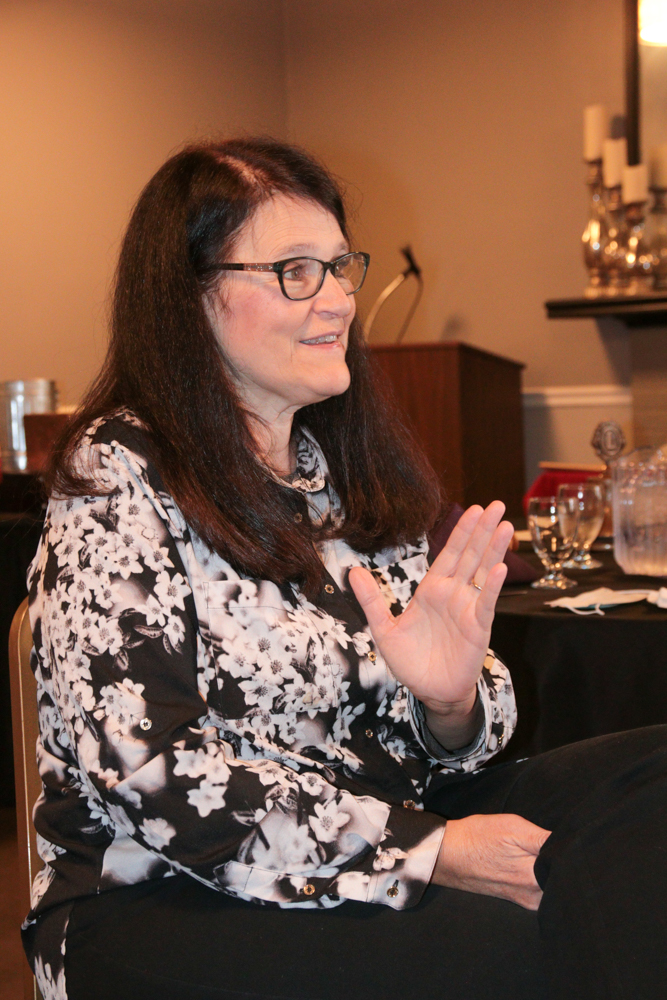 Kristi Sparte from Lighthouse for the Blind was our program today.

Lion president Aaron called on Lion Tom Link to sing My Country Tis of Thee, Lion Pat to do the invocation, and Lion Aaron himself lead us in saluting the flag.

Guests today were our program, Kristi Sparte with Lighthouse for the blind here in Tulare County.

Being the first meeting of January, and of 2022, we recognized those with birthdays this month by singing happy birth to Lion Roy, Lion Tom Link, and Lion Allen.

Lion Allen announced that a local charter school had contacted him to do a vision screening in March or April.

Lion Aaron announced that we would be getting things set up for the Super Bowl party for the homeless this year.

Lion Allen was happy we made it through another year.

Lion Tom Link was happy he has made it to the age of 82 on this day.

Lion Pat was happy that when he had a crown come off his tooth that had didn’t swallow it.

Lion Aaron was $5 happy that the club meetings are back after taking three weeks off for the holidays. He was also happy for the turnout at the Christmas party on Dec 17th and thanked Dee and the group Some Assembly Required, who performed at that party.

Lion Pete was happy that the Raiders and 49ers both won the week before, and also happy his fantasy football team won, he cleared $350.

Lion Dee was our secret greater today and only Lion Pad did not shake his hand.

Lion Pete won the $5 drawing and donated it to the eye foundation.

Lion Tom Link won the drawing for the marble, but no new marbles were in the bucket, so there was no way for him to win. 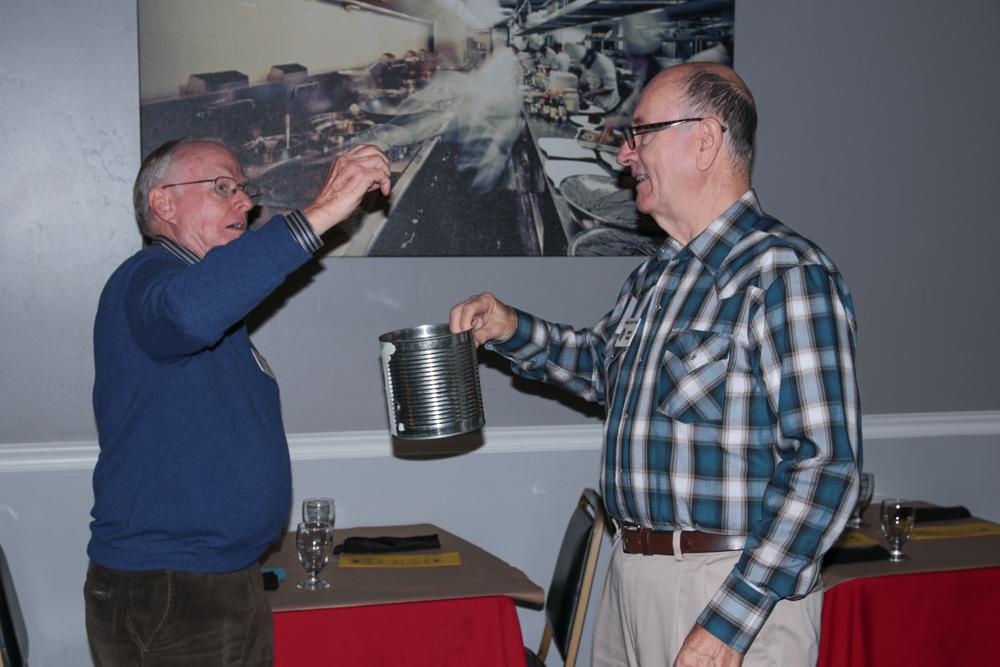 Lion Tom won the chance to draw for the marble.