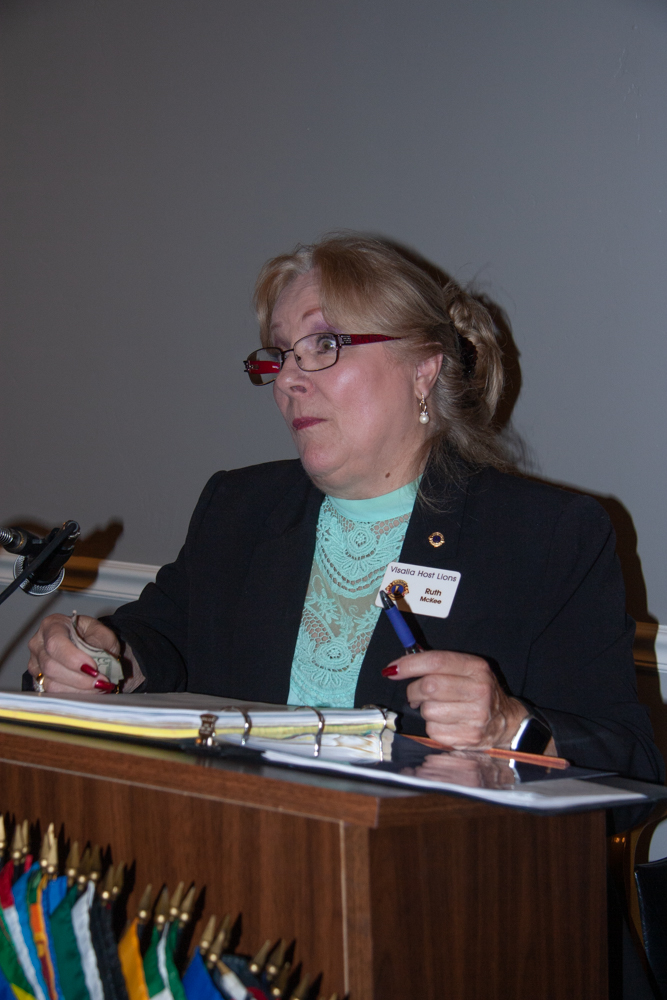 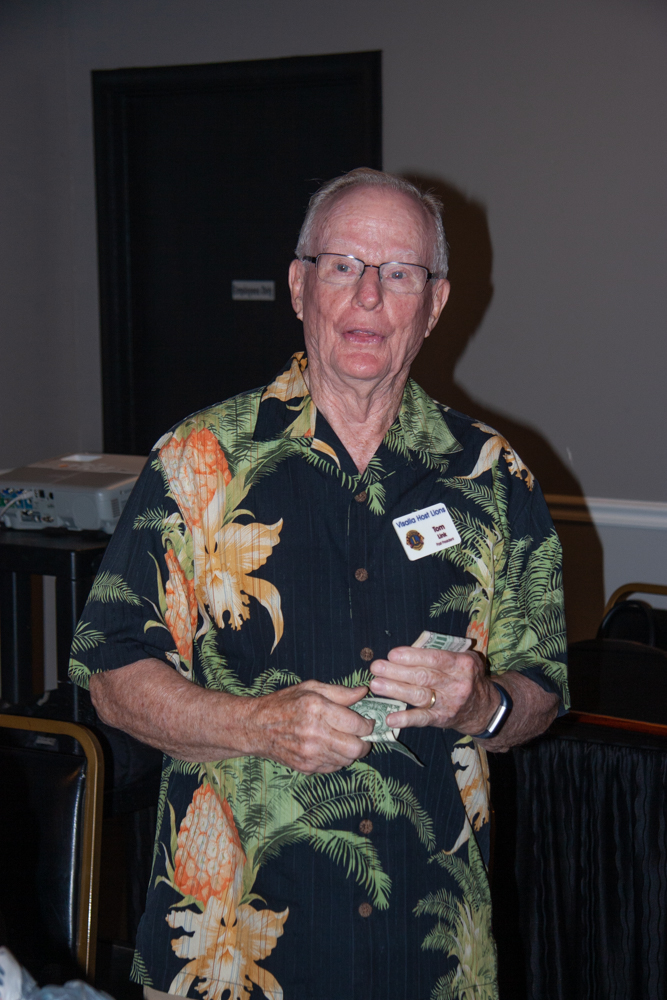 The guests for the meeting were Gil Jaramillo of the Hispanic Chamber of Commerce and Patricia Button of the Genesis House.

Lion Allen Ventling won the “no-fine” badge for the meeting.

Lion Melinda Blankenship provided an update on the progress of the Charity Golf Tournament Committee.  Players and Tee Sign Sponsors are still needed.

Lion Tom Link shared that the Tulare County Historical Society is selling tickets to the August 7th Rawhide Game for a donation of $15.

Lion Tom Gaebe announced that the Lion’s High School Band Review will be on October 12th.

Lion Dee Baughman continues to do well after not having surgery on his knees.  He is also happy with the recent San Francisco Giant’s winning streak

Now that she has returned from Texas, Lion Carol Jones will be traveling with Lion Ed to Ireland.

Lion Ed was happy his Dodgers continue to do well.

Lion Roy Dressel is marking the second anniversary of his by-pass operation.

Lion Vicki Whitehouse shared that her husband continues to do well.  She also said that her kids are having fun at Comicon in San Diego.

Lion Tom link fined guest Gil Jaramillo for telling him that being on the Cemetery Board was an easy gig.

Secret Greeter Lion Tom Link fined Bob Bricker for not shaking his hand prior to the meeting as required.

Patricia Button, Executive Director of the Genesis House, described the services they provide as a shelter for homeless runaway girls. The organization’s immediate needs include volunteers, Board Members, and monthly donations.