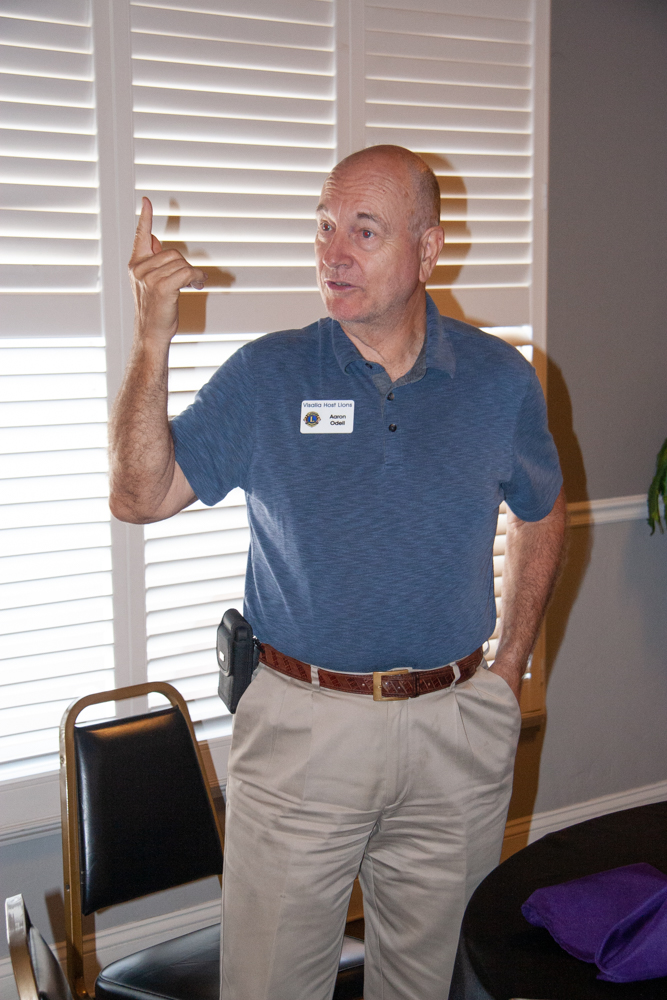 David Hamilton of Visalia Sunset Lions and Kaden Ferretti, a Fresno Lion, were guests at the meeting.

Fresno Lion Kaden Ferretti auctioned off a Lion Scarf with proceeds going to Cases for Kids.

Lion Dee Baughman donated a happy buck in memory of his Sponsor, Lion Hal Guill, who passed away recently.  Lion Melinda shared that Hal was a great Lion and a champion for sight.

Biker Roy Dressel was happy to have his motorcycle back on the road.

Lion Jeff Meader’s classic corvette is out of the shop.

Lion Ed Jones was happy his 50th High School reunion is coming soon.  He also thanked his wife Carol for her help with the event.

Lion Aaron Odell shared that he had seen some great tennis matches recently.

Vice-President Craig Wheaton was happy that President Ruth was back at the podium.

Lion Vicki Whitehouse shared that her husband is doing well.  She was also happy to see Lion Kaden at the meeting and that Lion Tom Gaebe, once again, is coordinating our efforts for the Band Review and Field Show.

Dee Baughman fined Lions Tom Link and Brad Board for arriving after the opening bell.

Kaden Ferretti provided tips for calling 911 when a crime is in progress or in the event of a life and death emergency. 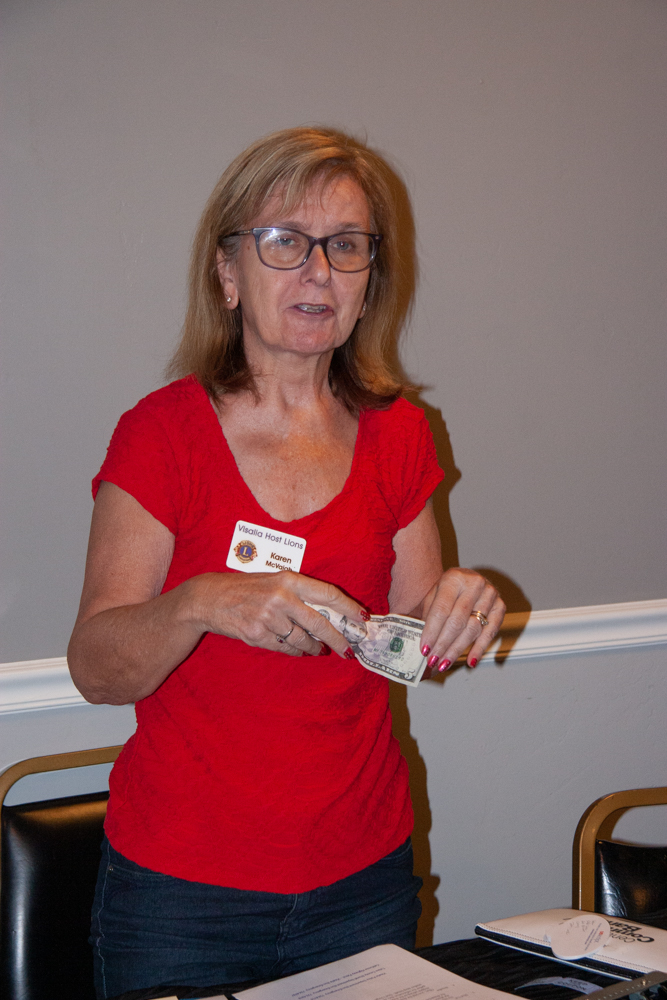 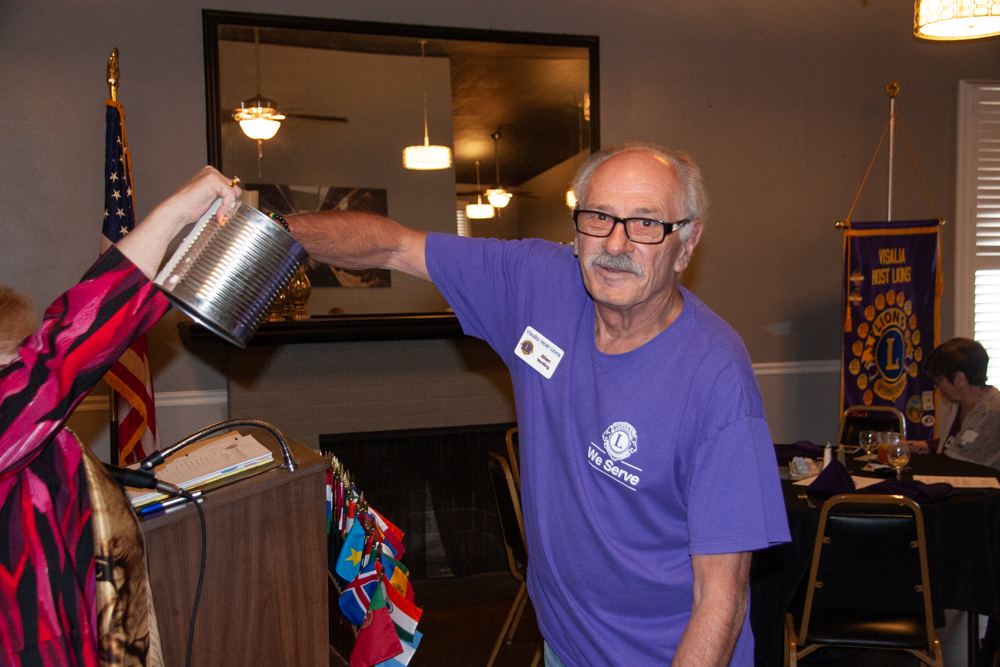 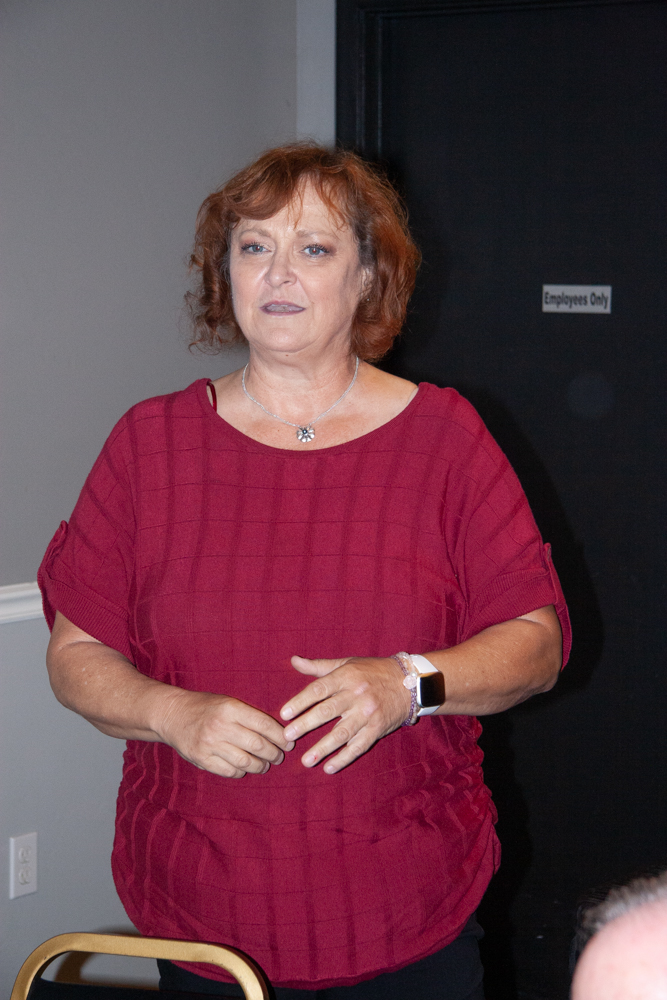 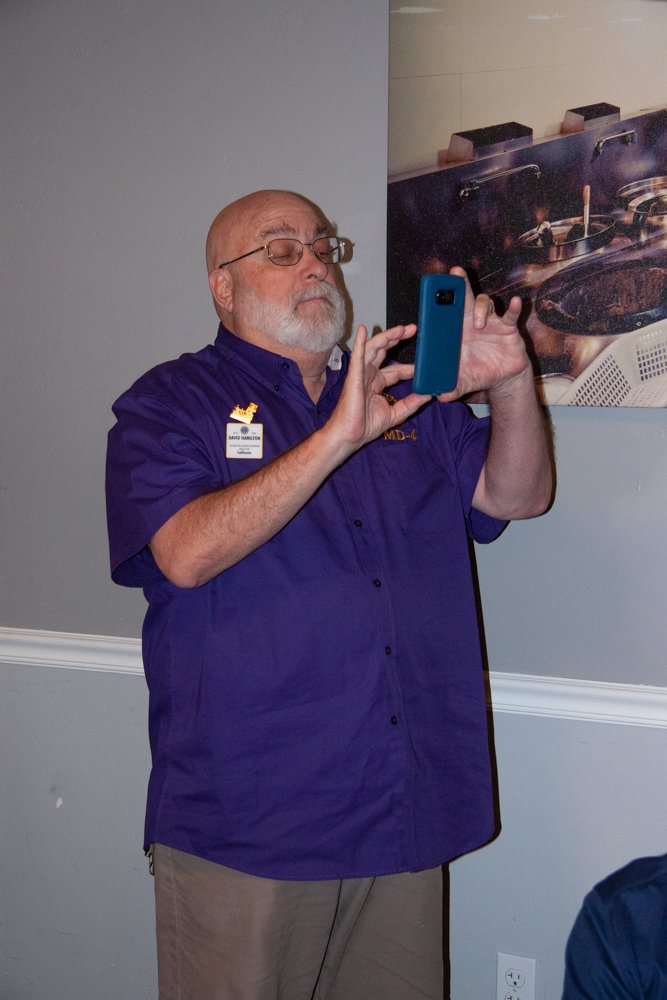