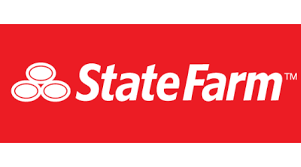 We treat you like a neighbor, not a number. 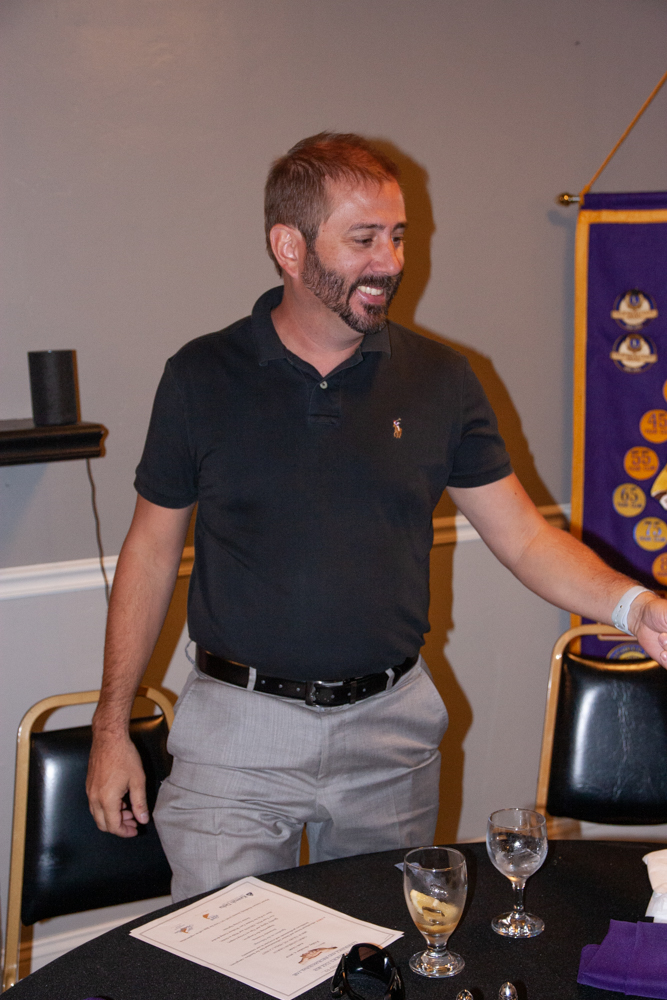 Lions Adele and Joe Fesnick, and Galen Quenzer of the Boys and Girls Clubs were guests at the meeting.

Lion Steve Gerrard reminded Lions that the Annual Band Review and Field Show is coming up on October 12th.  Please be sure to sign up to volunteer.

Lion Craig Wheaton donated five happy bucks.  He just returned from a trip to Baltimore where he attended a baseball game with his son.

Lion Brent Robinson was happy to be back at Club.

After working several weekends, Lion Roy Dressel was happy to have a weekend off.

Lion Pat Harrison was happy to have one of his classic cars fixed.

Ivanhoe Lion Joe Fesnick was glad to visit our Club.

Once again, President Ruth was happy it was Friday.

Lion Vicki Whitehouse had a great visit to her granddaughter’s school.  Her husband is doing well and she was glad to see lion Brent back at Club.

Lion Dee Baughman has been inundated with Facebook posts about Lion Bob Line.

Lion Brad Board fined Lion Dee after contracting a highly contagious and degenerative knee disease from him. He also fined Lion Allen Ventling for not forwarding an insurance card to his son Travis.

Lion Allen fined Lion Brad for not communicating his last name correctly, and fined Lion Vicki for saying that Lion Brent was her favorite

Vicki Whitehouse won the five-dollar raffle and donated the proceeds to the La Sierra Leo Club. Brad Board won the free ad. Lion Tamer Tony Loliva won a shot at the marble drawing but failed to find the mysterious white marble.

Executive Director Galen Quenzer of the Boys and Girls Clubs described the services his Clubs provide to over 3400 kids in need in Tulare County. They offer kids a safe environment, opportunities and expectations, recognition, and a supportive relationship with adults. 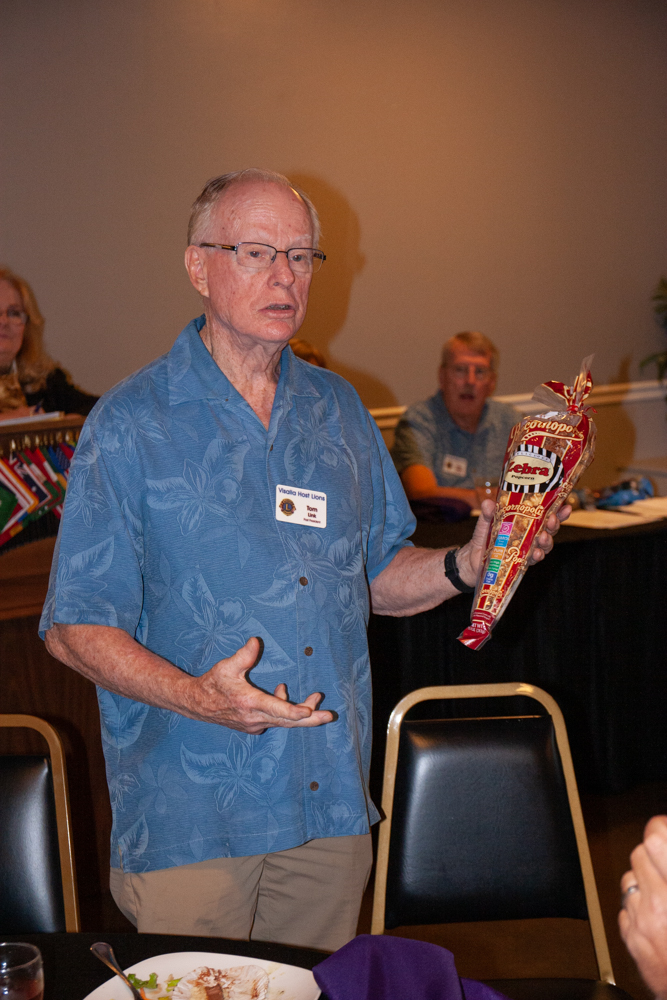 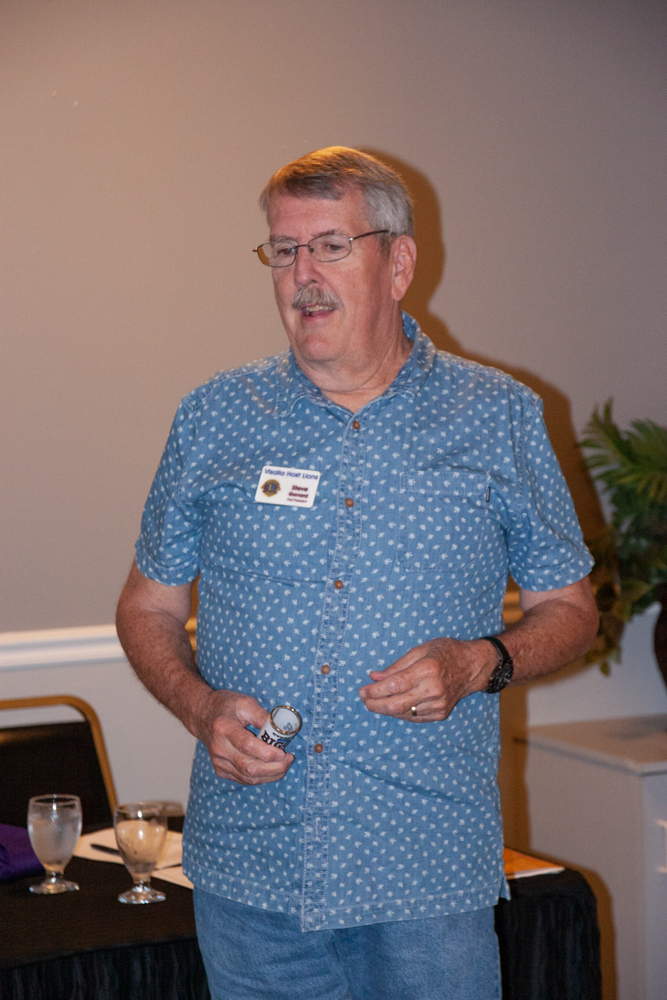