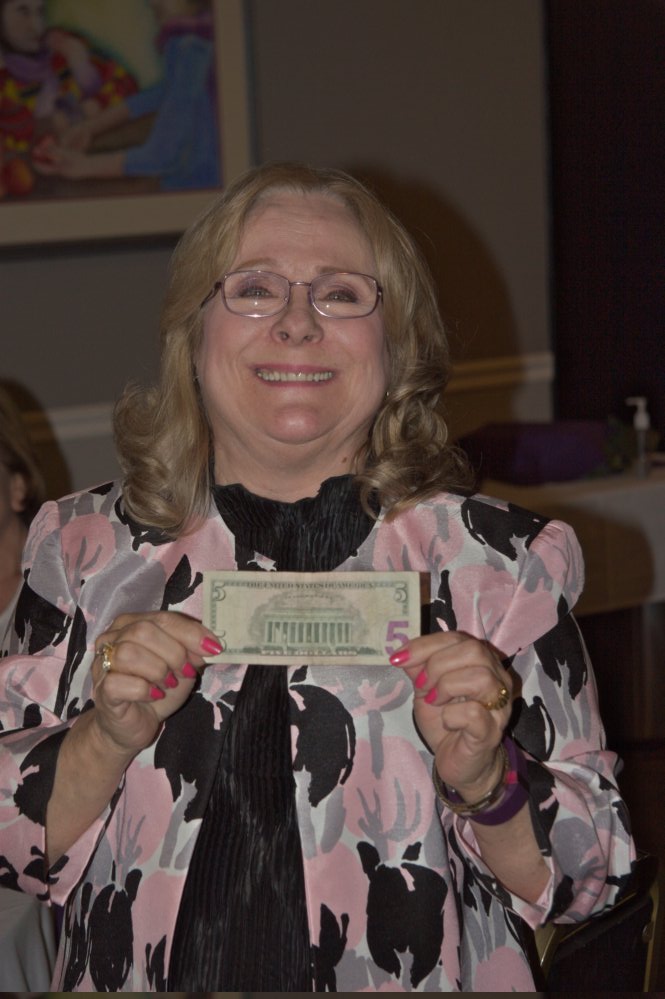 Brad Board opened his last meeting as Club President by asking Lion Bob Line to lead his fellow Lions in a song -- Lion Bob responded with a rousing rendition of America, My County ‘Tis of Thee. Lion Daryl Farnsworth led the flag salute and Lion Ed Jones performed the invocation.

Lion George Fry shared that the program for next week’s meeting will feature electric cars and motorcycles.

Lion Allen Ventling announced that there will be a vision screening event on Friday June 24th at the Dinuba Farmers Market. Lions Melinda Blankenship, Karen McVaigh and Rick McVaigh will be helping at the meeting -- others members are welcome to join them.

Lion Melinda Blankenship reminded members that the Club’s 90th anniversary party will be held on July 7th at the Visalia Country Club. The event will start at 5:30 PM. The dinner is free for Host Lions members, their spouses, Past Club Presidents, and spouses of Past Presidents. For others, the dinner is twenty-five dollars. Invitees are asked to RSVP by signing the signup sheet, or by returning the mailer included with the invitation.

Lion Ruth McKee donated five happy bucks -- It’s Friday!; She only has 23 more days until retirement!; and she will be attending her niece’s high school graduation next week!

San Francisco Giants fan Lion Dee Baughman was happy that his team extended their lead in the NL West to 6 1/2 games. Lion Craig Wheaton donated one happy buck for the Giants and one for the second place Dodgers.

Lion George Fry was happy that his daughters were coming to visit for Father’s Day.

Lion Pete Sherwood shared that he attended a televised Oakland A’s game in Milwaukee. Although he did not find an auction item on the trip, he donated ten happy bucks. Lion Tony Loliva also donated happy bucks in lieu of an auction item from his trip to Colorado.

Although he is not a fan of Los Angeles, Lion Leigh Mosconi was happy to see his grandson there last week.

Lion Kent Wooley donated 20 happy bucks -- His Grandson’s wife had a son, which they named Charles; and after several mishaps, he was happy that the month of May was over.

Truck Driver and Lion Brad Board was happy to be back from a long-haul trip to Gainesville, Florida.

Lion Daryl Farsworth donated a happy buck for the Warriors who, hopefully, will finish their Championship season with a win.

Lion Allen Ventling had a great time camping with his kids. Lion Allen wished everyone a Happy Father’s Day, and shared that he is on his way to Vega next week.

Scout Leader Kimberly Rowley and her scouts described the fun, educational, and community service activities they provide for girls from ages five to seventeen. The scouts are raising money for kits for use on their quarterly camping trips. 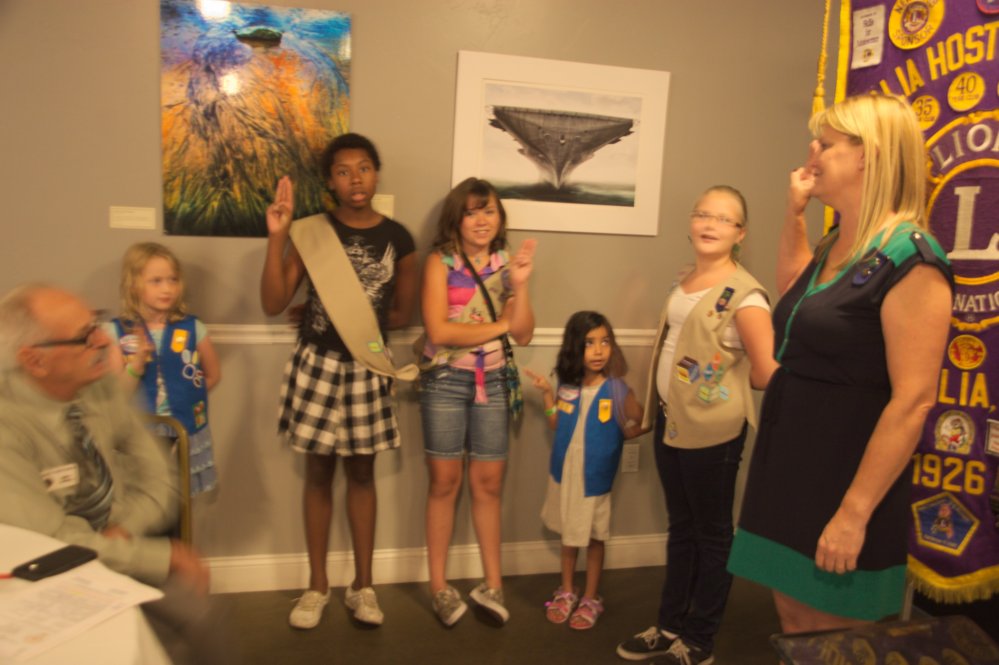 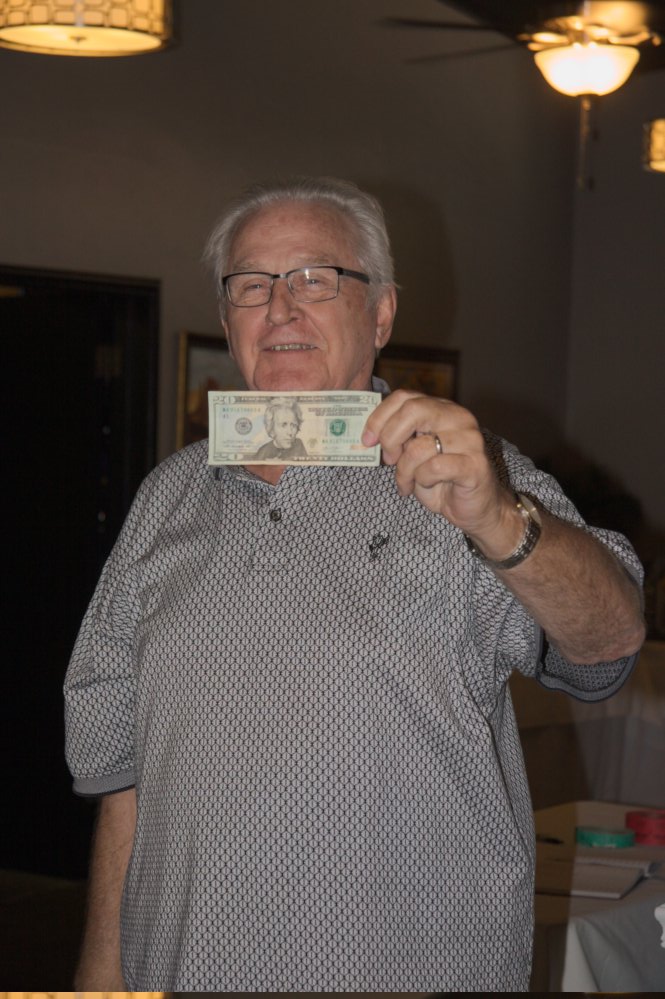