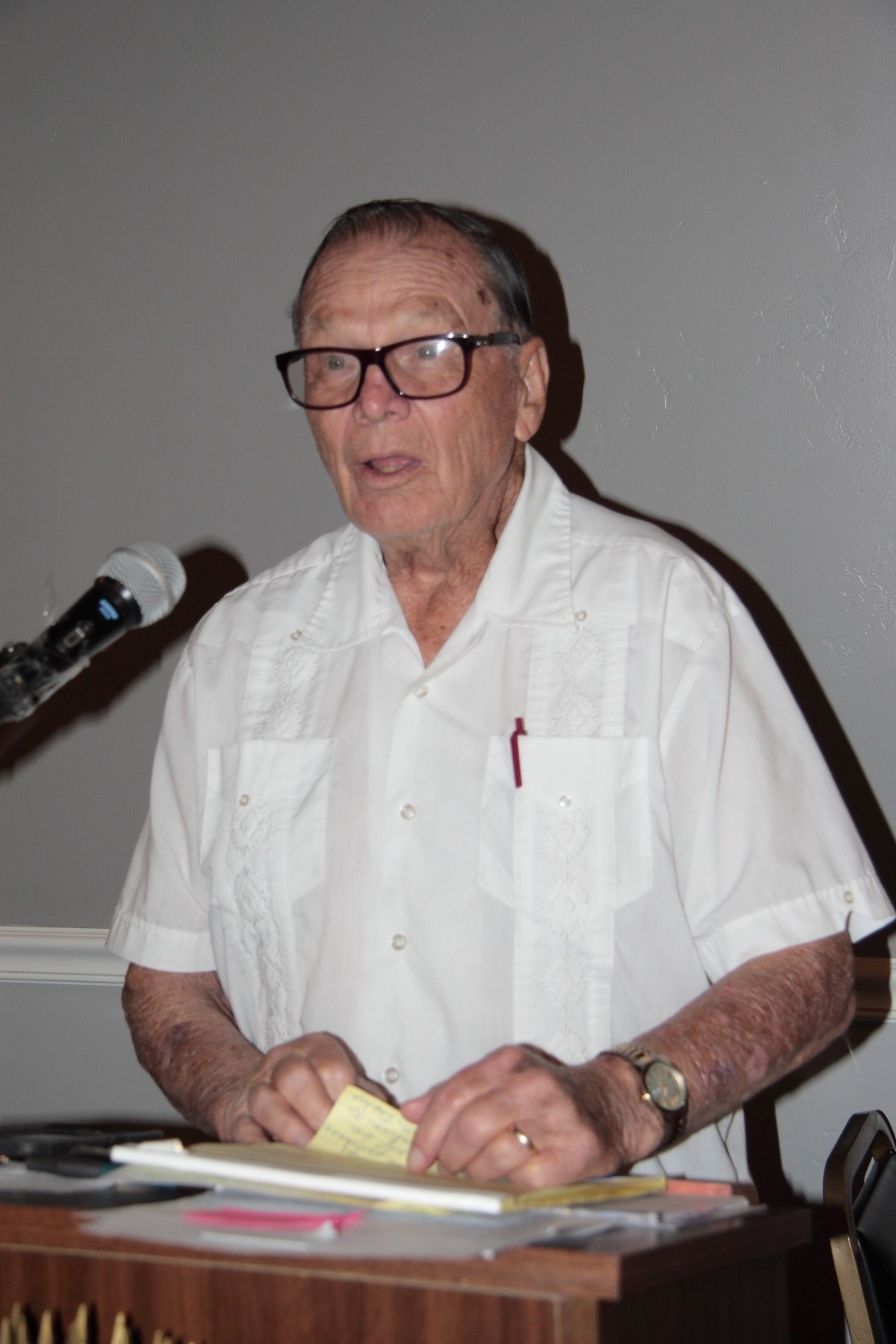 Lion Melinda Blankenship passed around a volunteer sign-up sheet for work assignments for the Club’s charity golf tournament. She also reminded members that the Club’s 90th anniversary party will be held on July 7th at the Visalia Country Club.

Lion Allen Ventling announced that there will be a vision screening event on Friday June 24th from 6:00PM to 8:30PM at the Dinuba Farmers market.

Lion Janet McClintock shared that she and Lion Melinda attended the first meeting of the Clovis Country Lions Club. The meeting was well organized and attended.

Lion Walt Juarez reported that, effective July 1st, he will be the new Lions Club Global Membership Coordinator for the District.

Vice-President Rebecca announced that their would be an emergency Board meeting immediately after the Club meeting, and a Golf Tournament Committee meeting on July 13th at the Buckman Mitchell Insurance Company.

Lion George Fry was very happy that his daughter Mary could join him for the meeting and donated ten happy bucks!

Lions Ed and Carol Jones were happy to be on their way to the Coast for the weekend. Lion Carol was also recently honored for her years of service as a Board member of Visalia Emergency Aid.

Vice-President elect Roy Dressel shared that he will be taking his granddaughter to Hume Lake for her birthday.

“Traveling Tom” Link went to Portland, Oregon last week and will be going to Morro Bay this weekend.

Lion Allen Ventling donated 10% of his extensive winnings from his recent trip to Vegas -- one happy buck!

Lion Pete Sherwood fined lion Carol Jones who, when being honored for her service to Visalia emergency aid last week, referred to her husband Lion Ed as “her old man”.

Cory and Jennifer Reader of the Nehemiah Project International described their efforts to assist at-risk youth with the Christ-based Lifeline after-school and day camp program. The goal of the program is to provide a safe and stable environment for at-risk children and their families on the North side of Visalia. The Readers are attempting to raise $12,000 for two new air conditioning units they need for the facility they use for their programs. 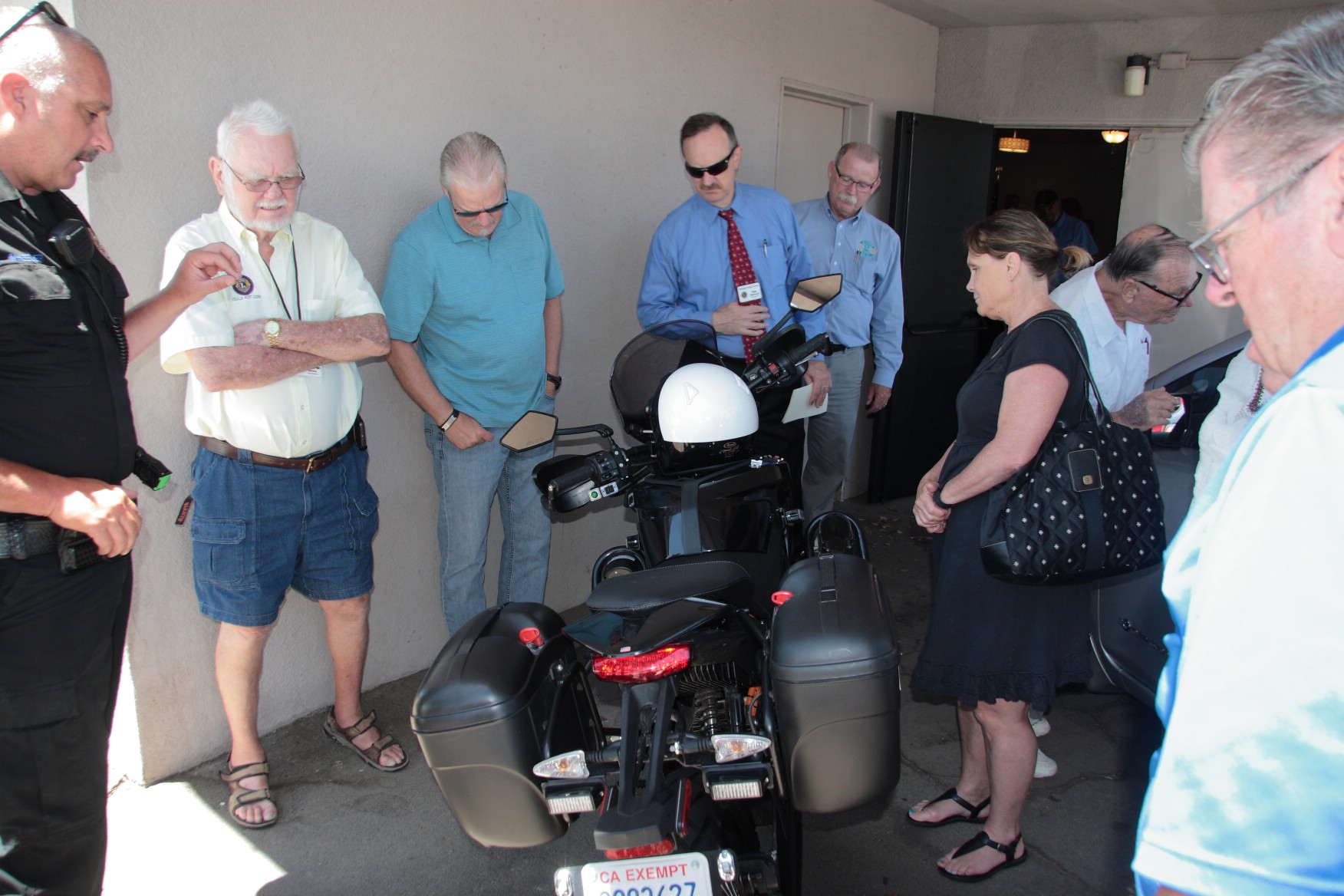 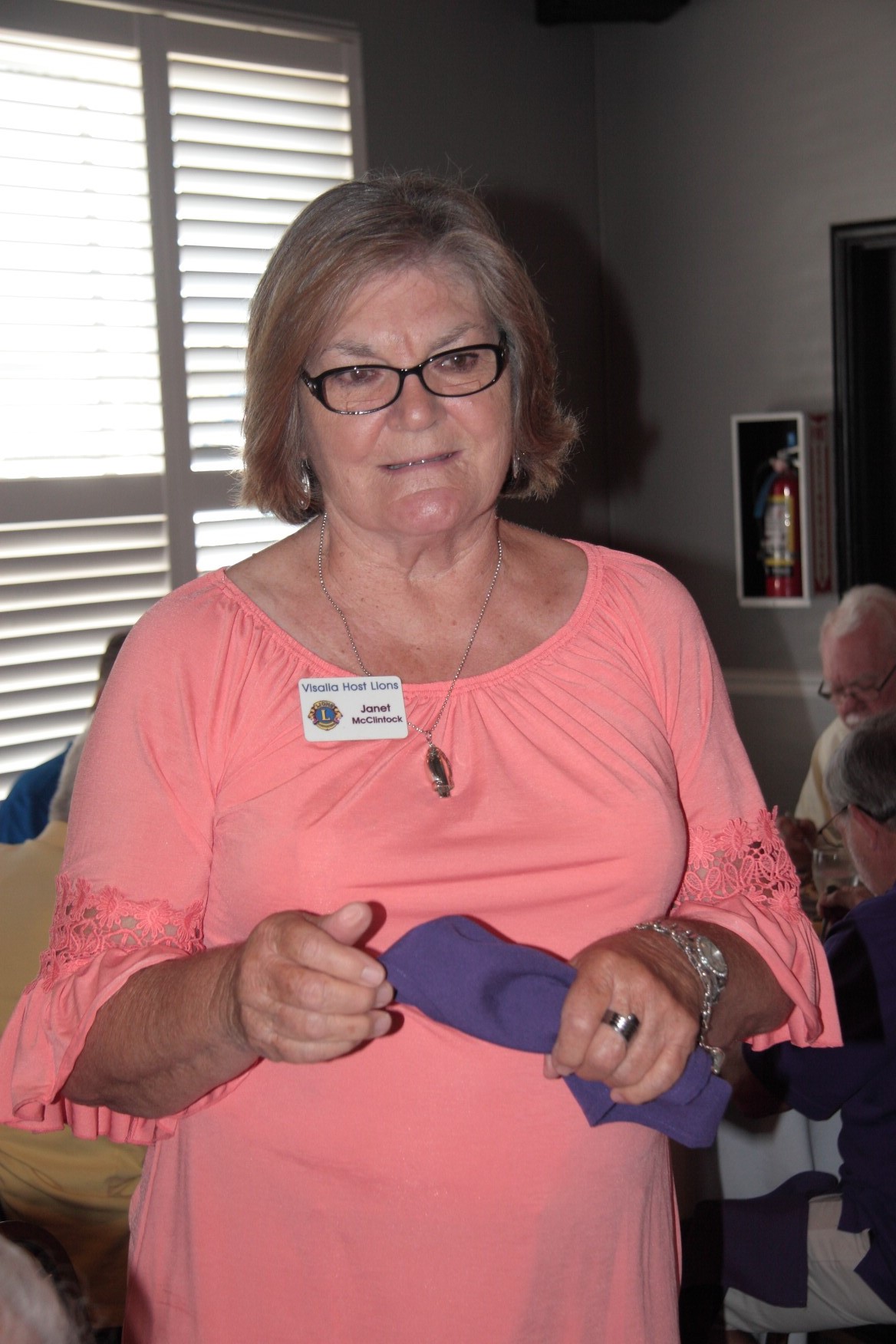