ROAR Newsletter for May 27th 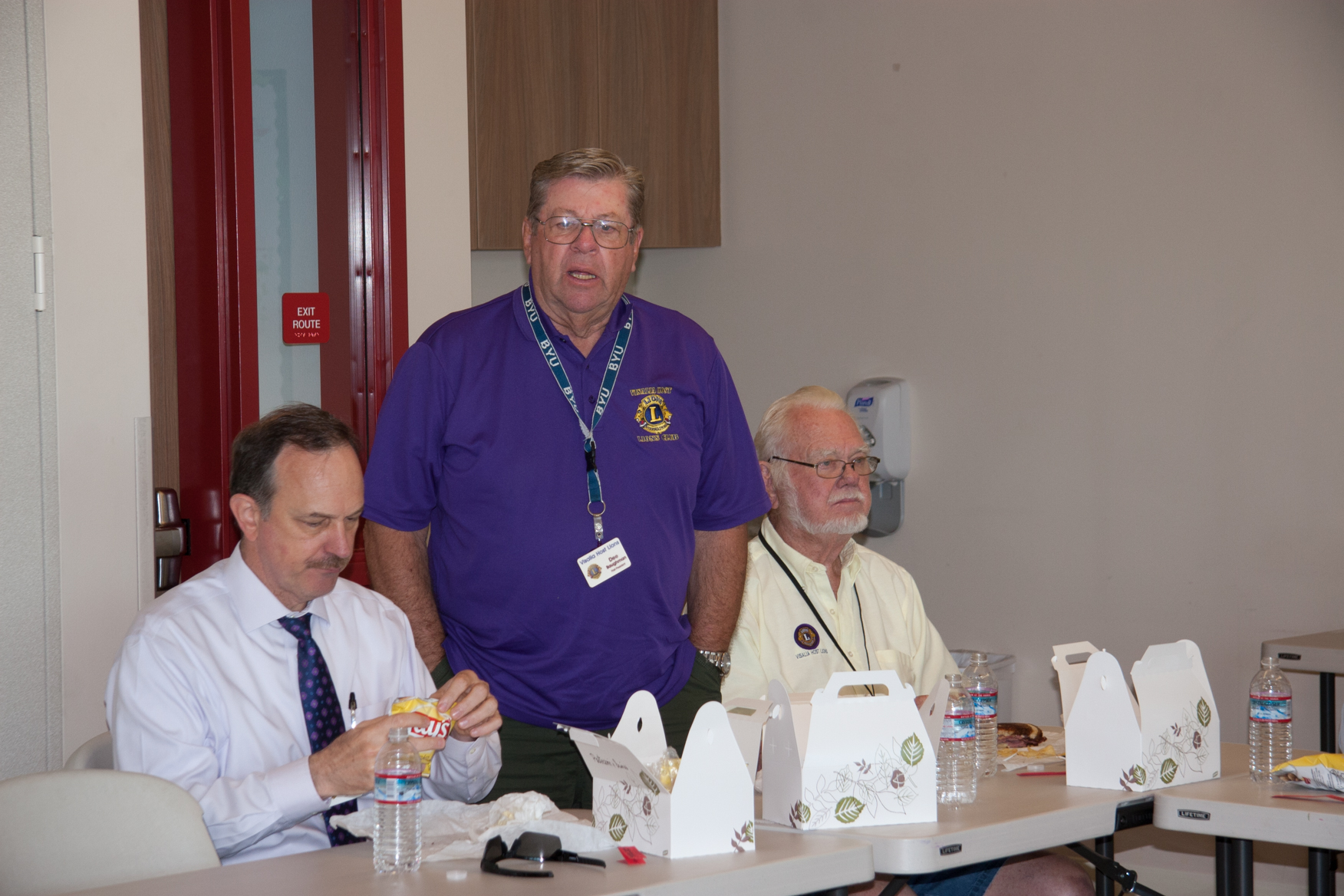 Club President Brad Board opened the meeting at the Imagine U Children’s Museum by asking Lion Bob Line to lead his fellow Lions in a song, which turned out to be a rousing rendition of The Farmer in the Dell. Lion Justin Levy led the flag salute and Lion Eric Frost performed the invocation.

Lion Dee Baughman reported that he and Lion Walt Juarez had attended the most recent meeting of the La Sierra Leo Club. Three Leos will be helping to prepare the Youth Diabetes Camp at Bearskin Meadows for this year’s opening. Five Leos will be attending the Annual Officers Installation Dinner at Vintage Press.

Lion Karen McVaigh reported that she had heard from Lion Jamil Nushwat who has missed the past several meetings. Lion Jamil has been the Prosecutor for a major criminal trial and hopes to be back at Club soon.

San Francisco Giants fan Dee Baughman was happy that his team was in first place atop the National League’s Western Division.

VP Elect Roy Dressel shared his thanks for the nomination to the position of first Vice President. Lion Roy also had a great motorcycle ride to the Mojave National Preserve.

Lion Ruth McKee, as always, was happy it was Friday. She was also happy that Lion Samantha had agreed to be the Club Visitation Chair for next year.

Deputy City Manager Eric Frost donated four happy dollars. He has been talking to people around town about a potential ballot measure on behalf of the City Council, and, so far, has been happy with the results.

Lion Vicki Whitehouse was happy that Lion and Toastmaster Roy Dressel had accepted the nomination to be first Vice President, and was also very happy with Lion Dee‘s work with the Leo Club.

Lion Bob Line had a great time at a wedding and concert he attended in Nashville.

Lion Samantha Ferrero was glad to be back at Club, and shared that she was now a fully trained Public Information Officer.

President Brad was happy with the arrival of his seventh Grandchild, Jackson Board.

Lion Vicki Whitehouse fined Lion Bob Line for opening the meeting with the song “A Farmer in the Dell”, rather than a patriotic song.

Lion Dee Baughman fined Lion Chris Baldwin. Before the meeting, Lion Dee went to the Clubhouse to “let others know about the change in meeting venue”, and he found Lion Chris at the wrong location.

Lion Pete Sherwood fined himself for being late to the meeting after having shown up at the wrong location.

Peter Sodhy, Executive Director of Imagine U, provided a tour of their impressive facilities and described the services they provide to families and their children. 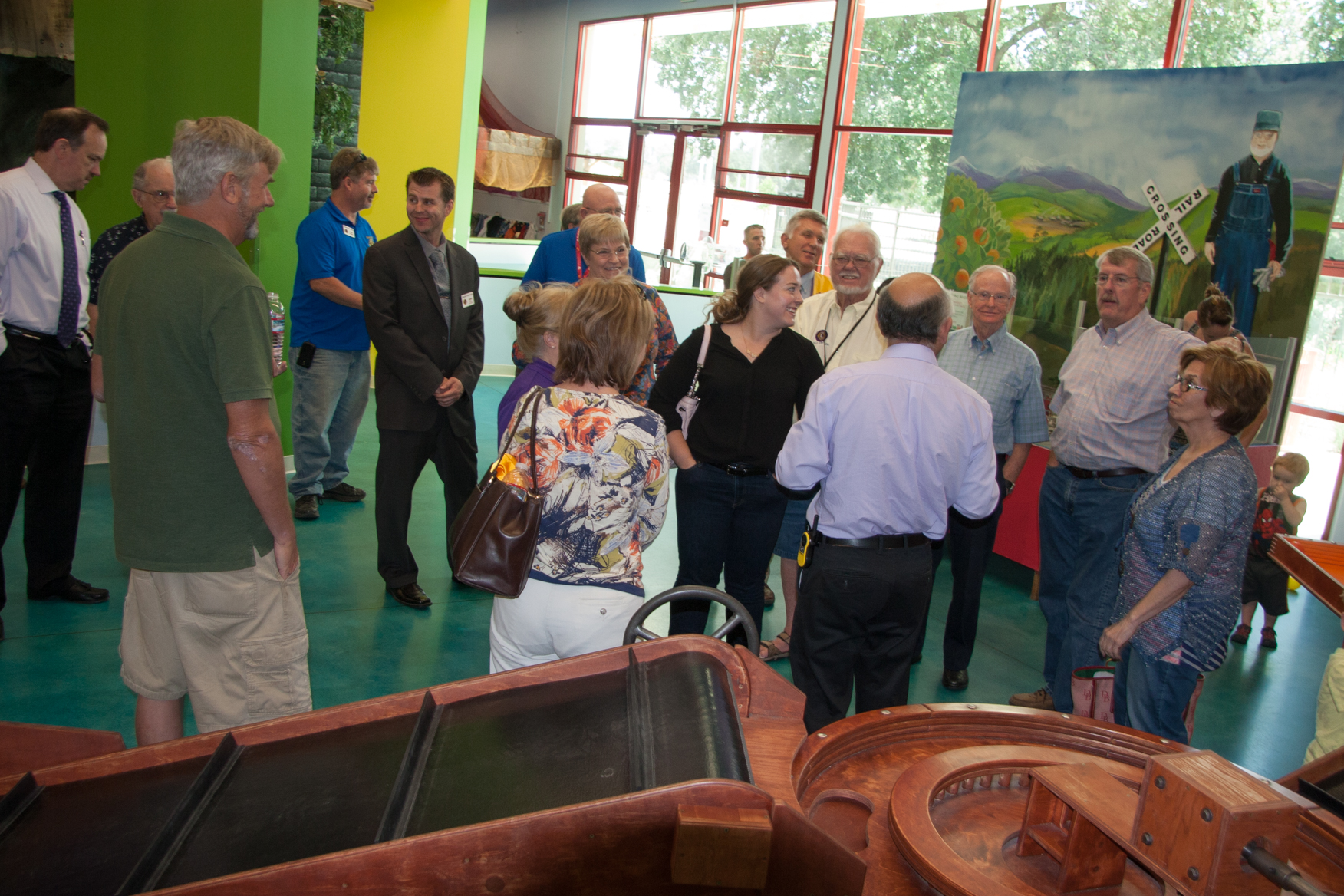 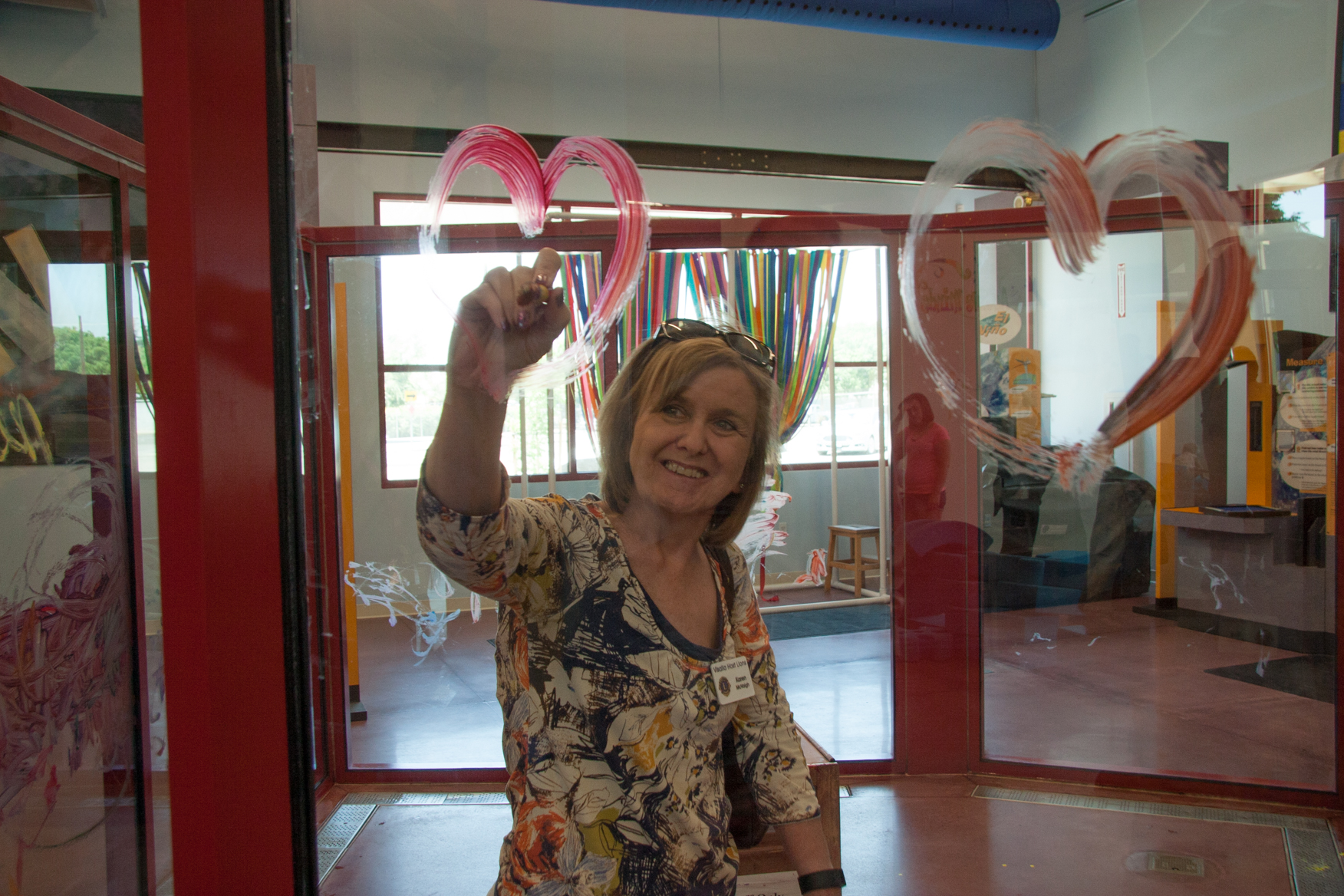