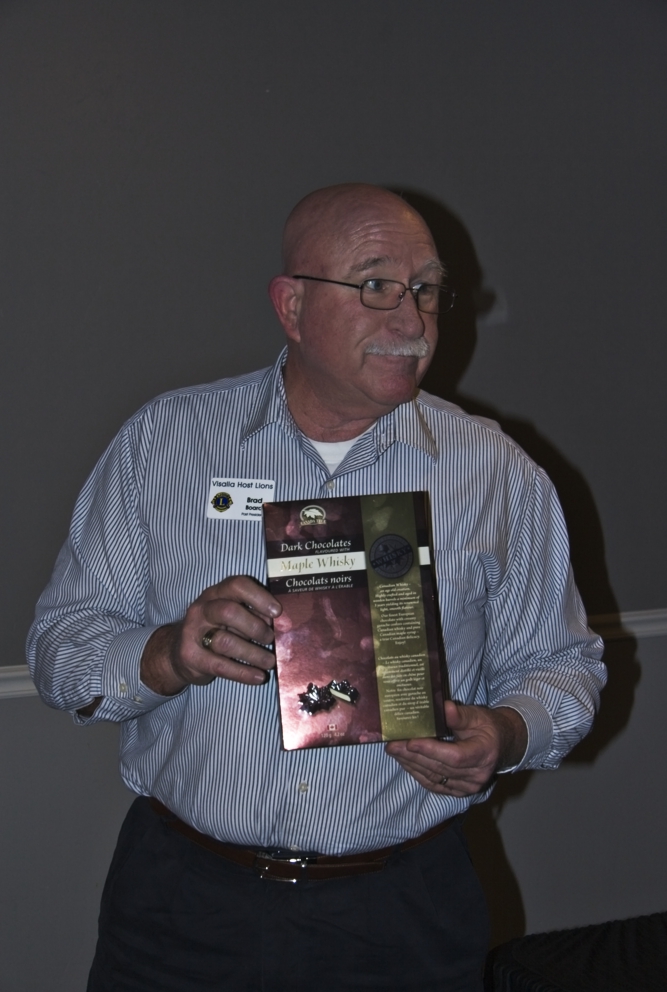 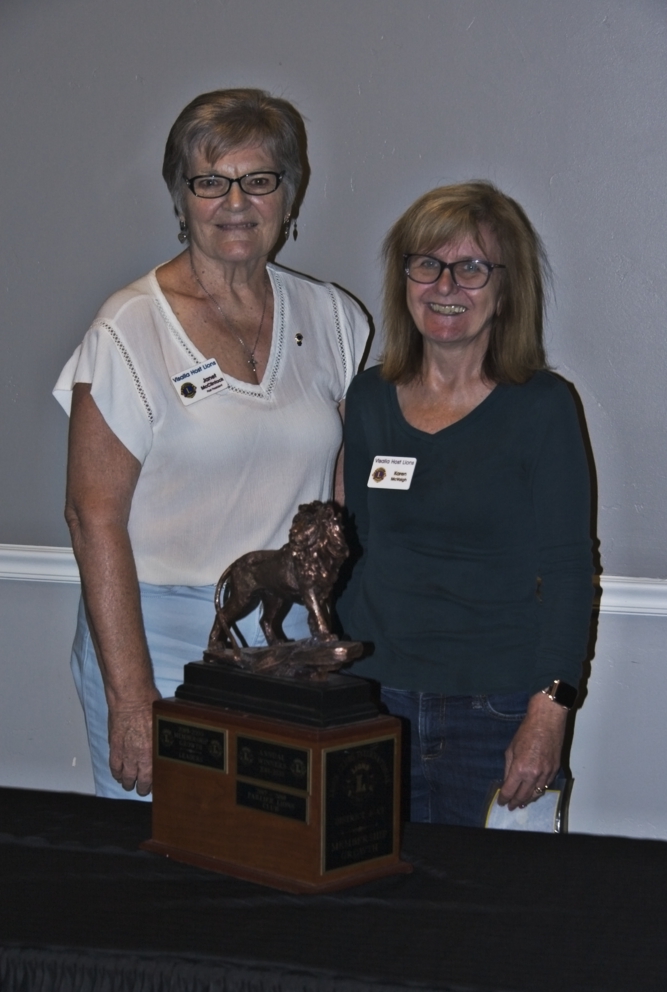 Lion Dee Baughman referred a friend to attorney Pete Sherwood and was very happy with the service his friend received. Lion Pete was appreciative of Lion Dee’s comments. Lion Pete is also celebrating his 34th wedding anniversary and is on his way to Phoenix for a Giants away game.

Lion Carol Jones will be leaving for the Coast after the meeting.

Lion Ruth McKee was happy it was Friday.  She was also impressed with the remodeling job the Lion Pete did at his office.

Lion Leigh Mosconi will be traveling to see his newest Granddaughter.

After experiencing our recent unseasonably cool weather, Lion Dee Baughman joked that it was a short summer.

Giants fan Tom Link joked that he was happy that his team is only ten games out of first place.

Lion Brad Board enjoyed his recent trip to Washington and Canada.  He also appreciated the kind words about the service he provides.

Lion Melinda Blankenship will be traveling to San Francisco for a Lions Eye Foundation meeting.

Lion Vicki Whitehouse shared that her husband is still doing well.  She was also very pleased with the two candidates she selected for Club scholarships — One went through elementary school at Houston School, which our Club has helped support for many years.

Lion Pete Sherwood fined President Karen for not shaking his hand after selecting his as secret greeter.  He also tagged Lion Allen Ventling for bringing his dog to his newly remodeled office. 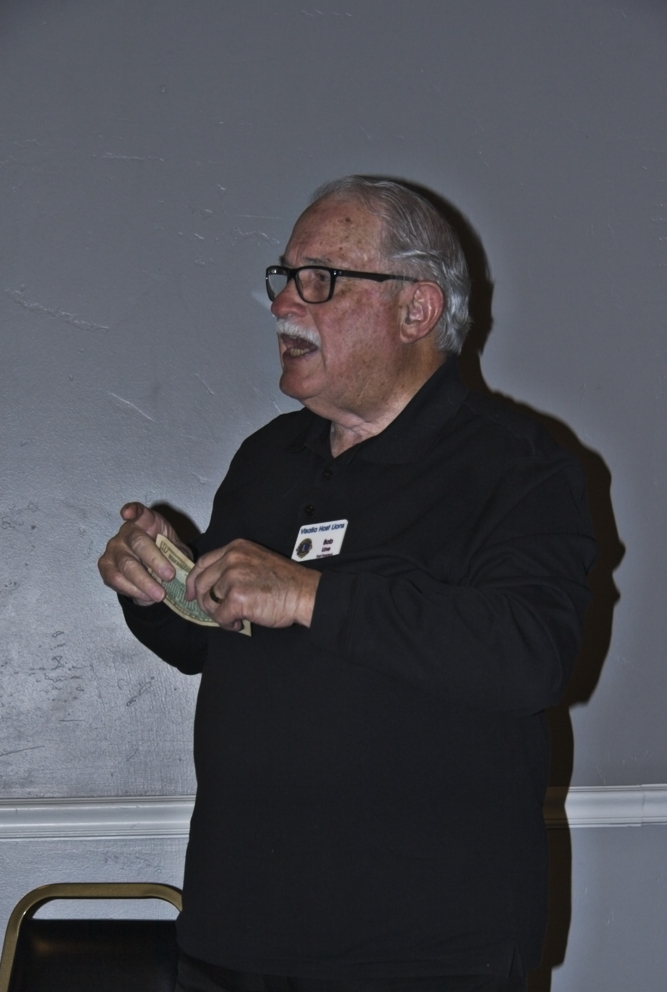 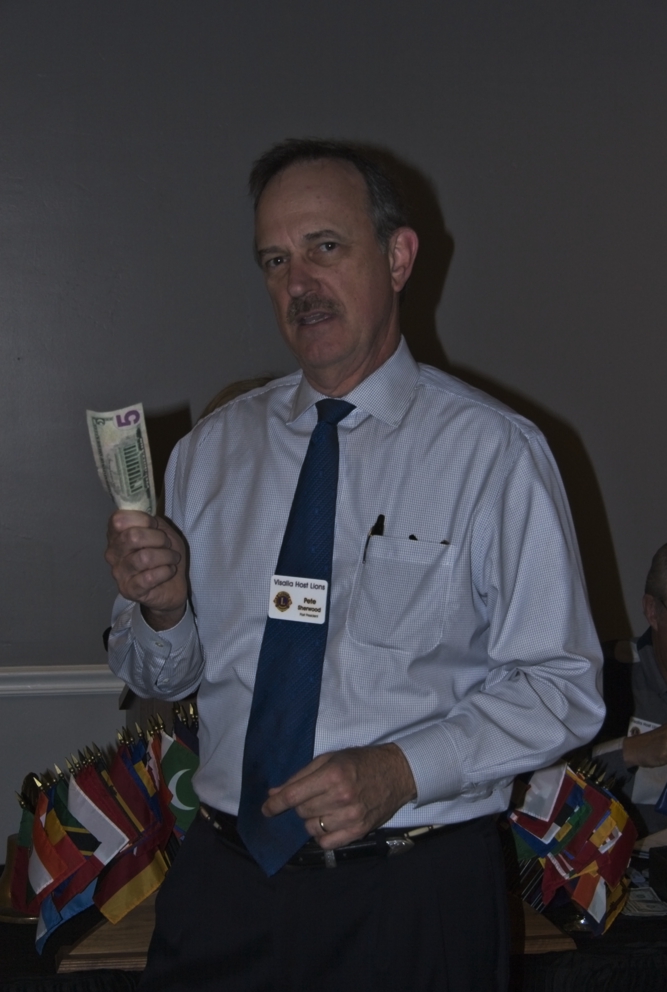