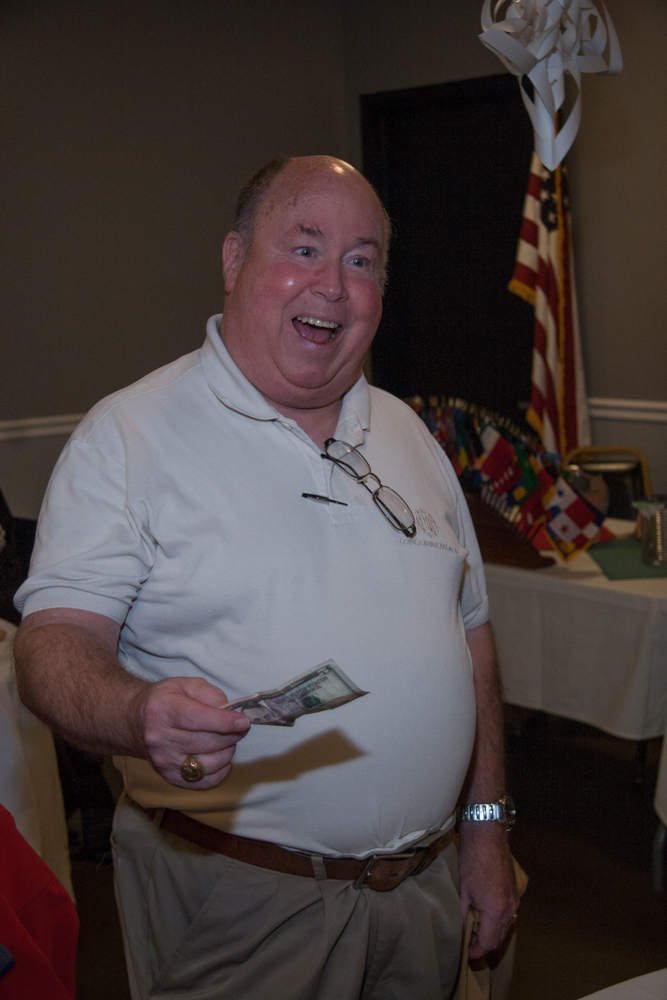 Lion Dee was happy for the rain. He also shared that his friend Lindsay Mann, former CEO of Kaweah Delta, had been called to service as a Mission President in a Spanish speaking mission with the Church of Jesus Christ of Latter Day Saints.

Lion Pat Harrison was very happy with a recent birthday party for his mother, his nephew and himself at the Vintage Press. He was also happy to be a member of a fine club. Lion Pat was also happy that the announcer on KMJ radio wished him a Merry Christmas.

No-fine badge winner Brad Board was happy to be on his way to Florida to visit his son and family.

Lion Roy Dressel was happy that the Christmas shopping season was ending – his downtown parking lot was only half full today.

Lion Ed Jones was happy for his wife Lion Carol, who was at a corporate Christmas party. Lion Ed was also happy to be on his way to the Coast for Christmas.

President Rebecca was happy that her daughter had taken over the Christmas tradition of making tamales.

Lion Ed Jones fined President Rebecca and shared that when he had been passing around Sees candy donated by Lion Pat, Lion Walt Juarez had politely refused a piece noting that he and his wife Rebecca were on a low carb diet. When the candy was passed to President Rebecca, to his surprise she ate two pieces.

Club Treasurer Jeannie Burcham fined herself for being a “no-show” at the Visalia Emergency Aid Gift giveaway.

Lion Tom Link fined Lion George Fry for not passing the candy on. Lion George paid the fine, but did not readily relinquish the candy.

Secret Greeter Rebecca fined lions Melinda Blankenship, George Fry, Bob Bricker, and Vicki Whitehouse for failing to shake her hand prior to the meeting as required.

Lion George Fry won the five-dollar raffle and donated the proceeds to the Lions Eye Foundation. Lion George also won the free ad. Lion Walt Juarez won the scratcher lottery tickets. Lion Melinda Blankenship also won a shot at the marble drawing, but failed to draw the elusive white marble, which has not been seen for months. 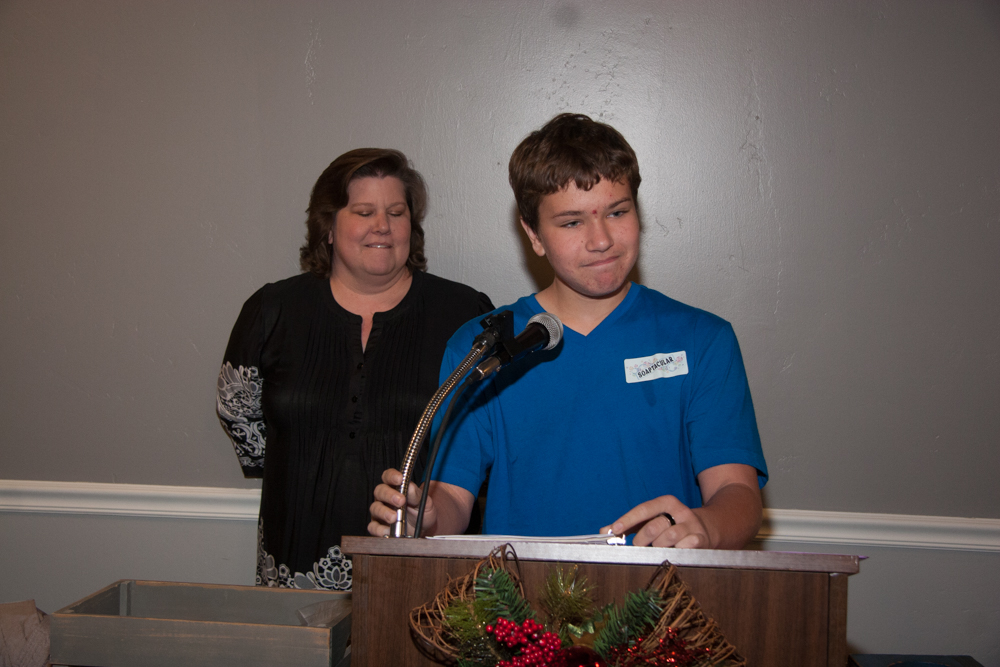 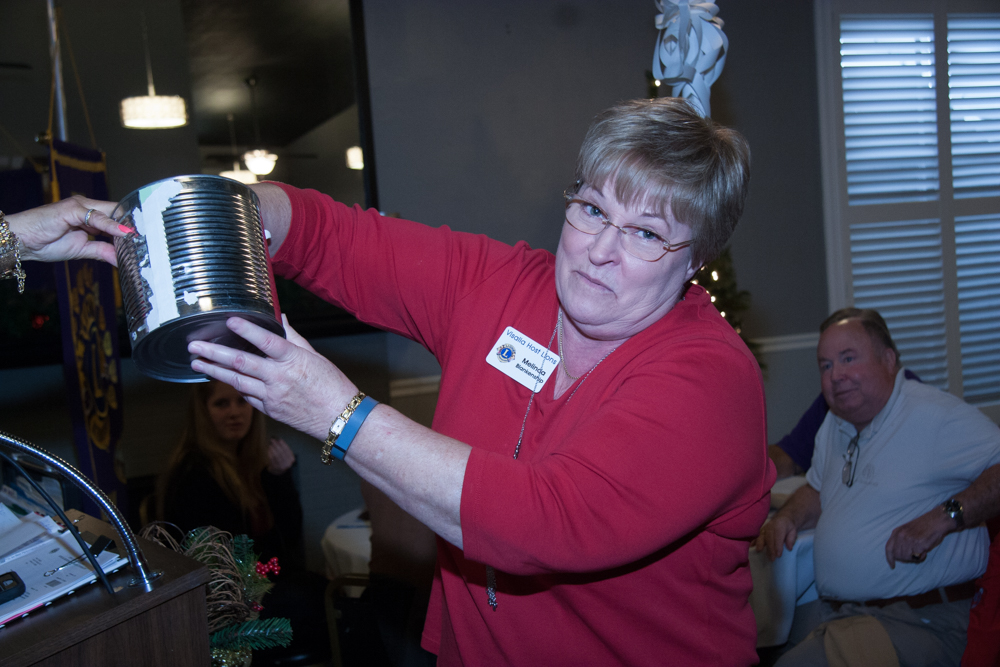