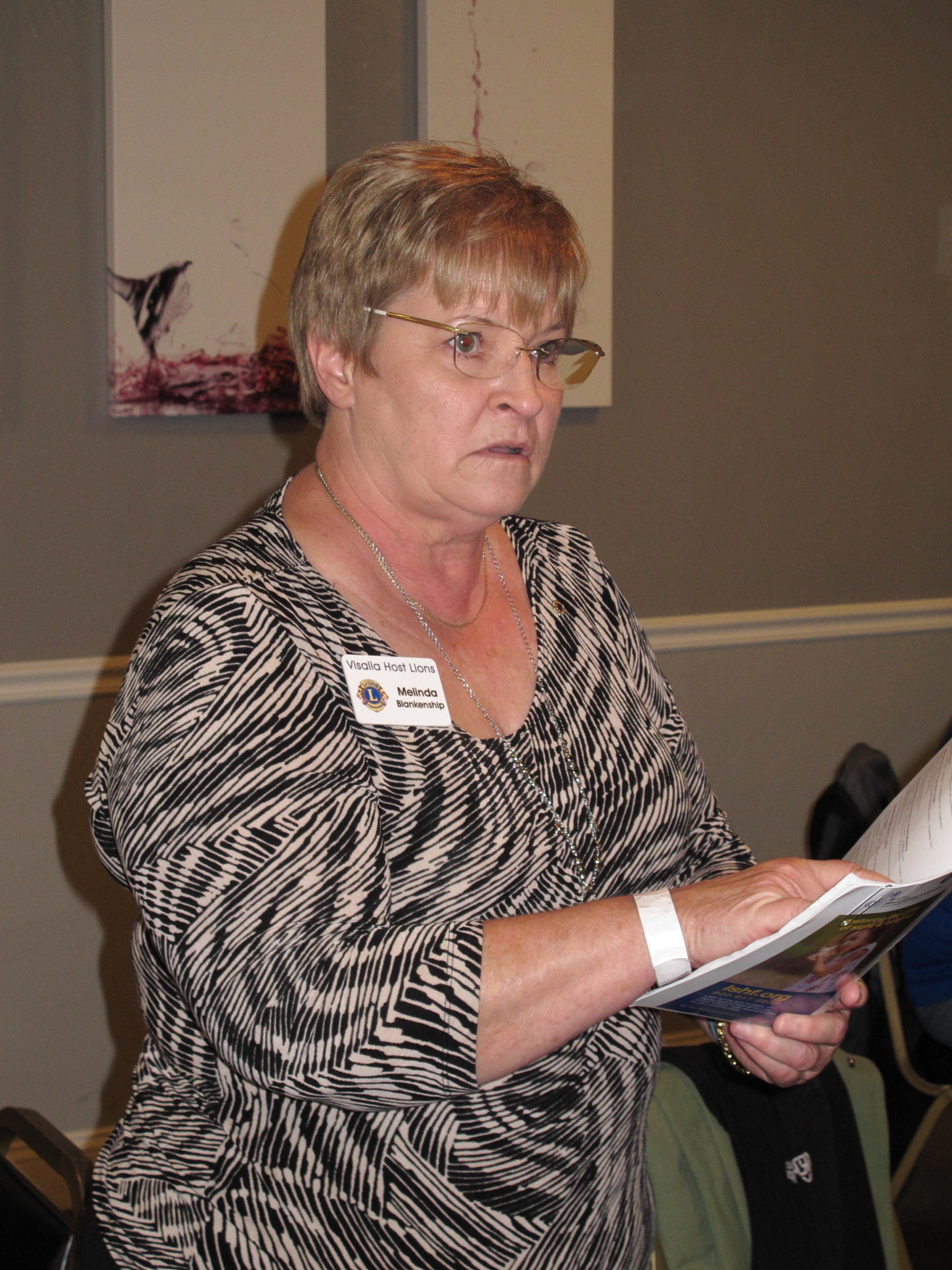 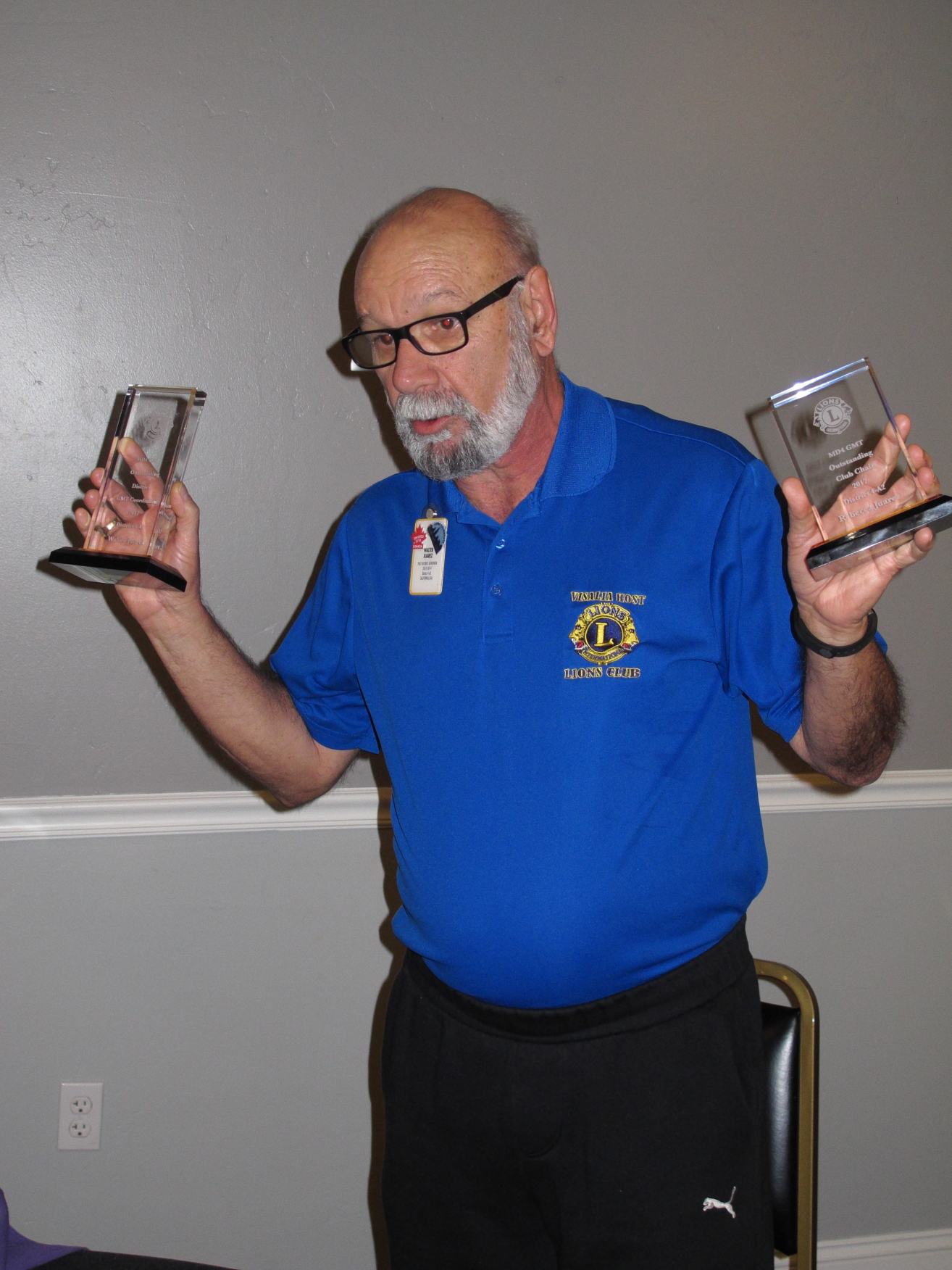 President Rebecca also shared that Parlier Lions would be having a pancake breakfast on Sunday, February 26th.

Lion Dee was glad to see Lion Jill Palermo and daughter Cecelia at the meeting. He was also glad that the Los Angeles Dodgers had acquired “ace” reliever Sergio Romo.

Lion Pete Sherwood was happy that president Rebecca and Past District Governor Walt had received awards at the District convention. He also shared that Lion Jeff Meader had sold his house; and that Aaron Hill, who is from Visalia, had been signed to play with the San Francisco Giants.

Lion Walt was happy that his brother, and his brother’s wife and daughter had come to visit. He was also very happy with the singing Valentine performed by Lion Dee’s barbershop group.

Lion Chris Baldwin shared that his daughter went to the Visalia Rawhide job fair and received a concessions job.

Lion Ruth McKee was, once again, happy that it was Friday and that she had four days off.

Lion Bob Line shared that his great granddaughter Avery was featured in the Visalia Times Delta.

Lion Melinda Blankenship had a great trip to the District convention. She also was happy that Lion Vinnie Longo was in attendance and sitting at her table. She is going in for shoulder surgery soon and may miss a few meetings.

Lion Jill shared that she has one week left on maternity leave and that her husband has a new job as a manager at X-fit Gym.

Lion Dee Lion fined Bob Line for not sharing that he was happy with his singing Valentine, as Lion Walt had.

Secret greeter Chris Baldwin fined Lion Tom Link for not shaking her hand prior to the meeting as required.

COS Professor Stephen Tootle shared his knowledge of the history of American politics and how they relate to current political events. 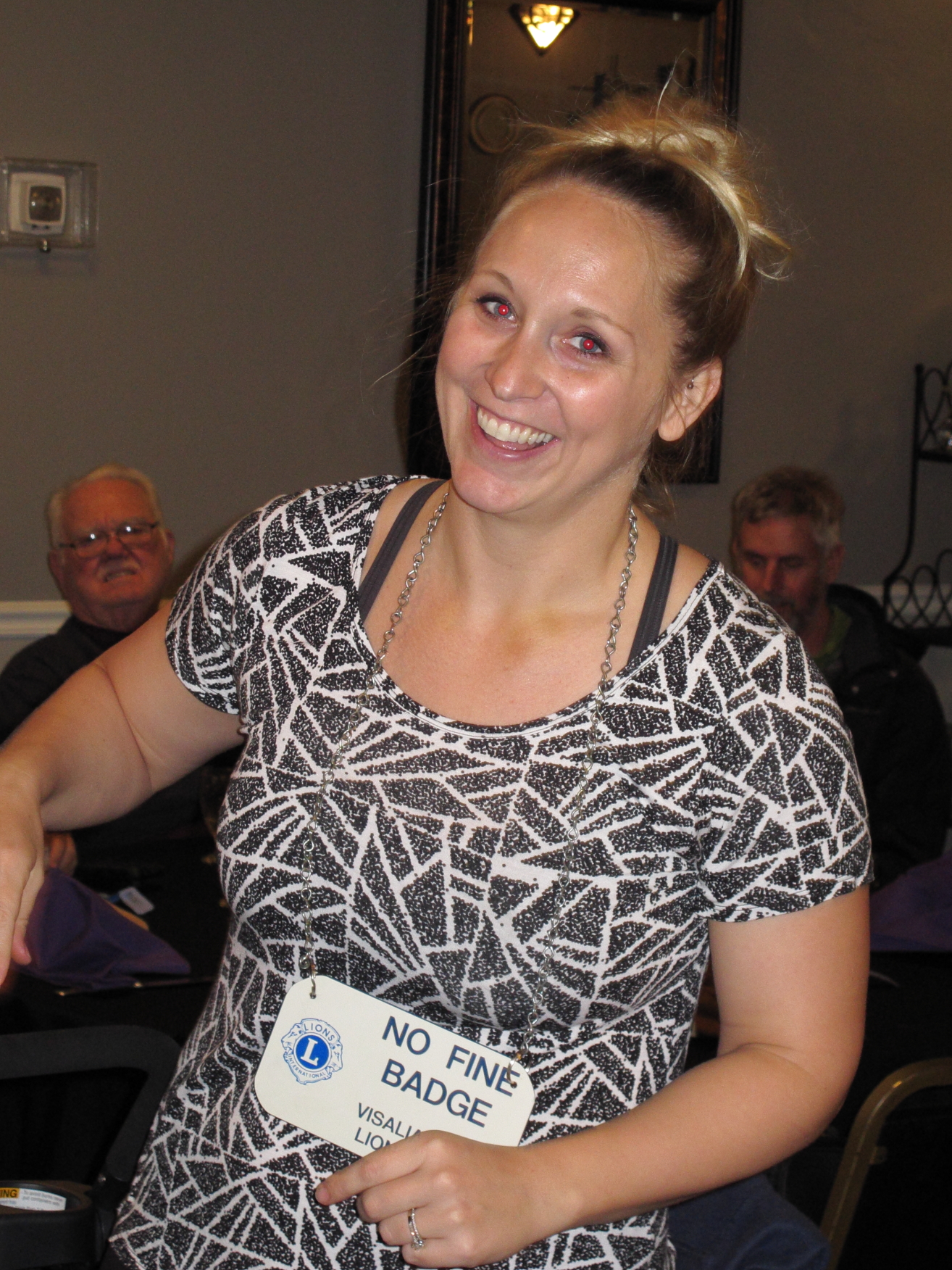 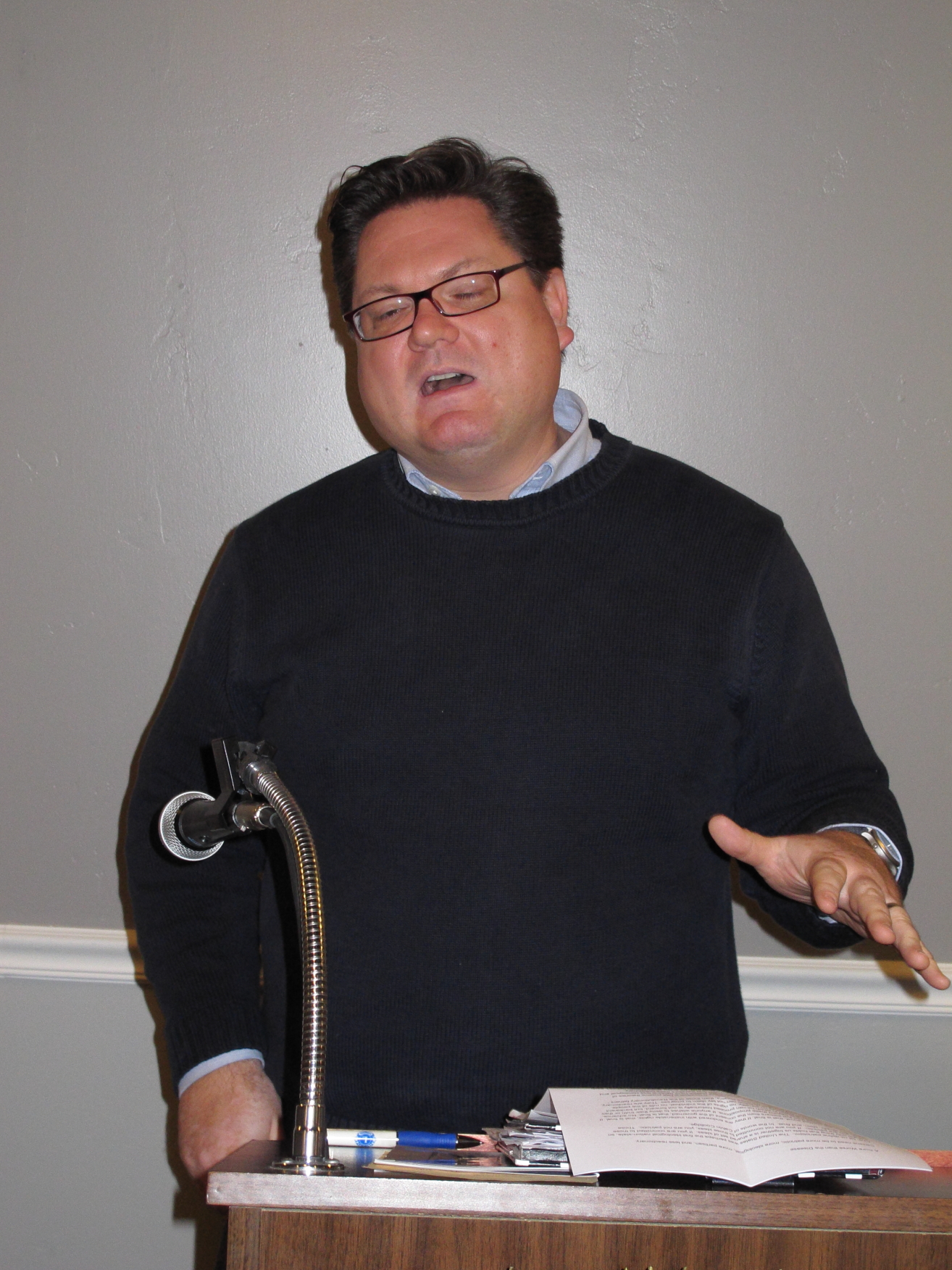