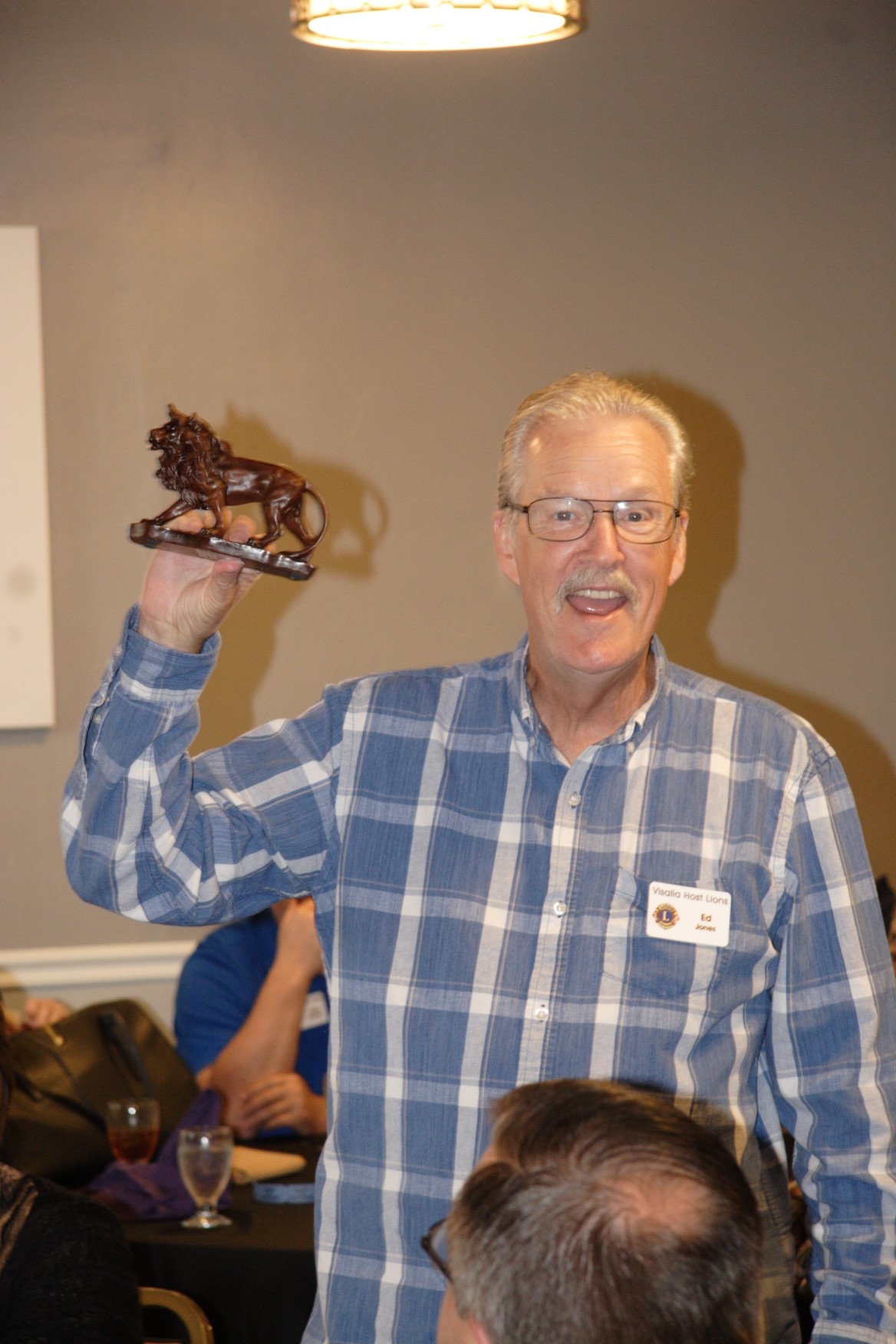 Lion Ed auctions off a Lion

Club Vice President Roy Dressel opened the meeting by asking Bob Line to lead his fellow Lions in song—“Take me out to the Ballgame” in honor of the opening of baseball season. Lion Walt Juarez led the Pledge of Allegiance and Lion Pete Sherwood performed the invocation.

Club Secretary Steve Gerrard read the list of candidates for 2017/18 Club Officers. The slate of officers was approved unanimously.

Secretary Steve also showed off one of the tee signs that will be used at this year’s charity golf tournament. Those interested in purchasing a Tee Sign should contact Steve Gerrard or Walt Juarez.

Treasurer Jeannie Burcham passed around a sign-up sheet for the Pot Luck associated with the April 21st Sister City meeting at Lions Park.

Vice President Roy also announced that there will be an Executive Board Meeting on Tuesday at 6:30 AM.

President–elect Roy Dressel shared that he had won five dollars from the scratcher lottery tickets he received as a raffle prize. Roy was also happy with the beginning of the Los Angeles Dodgers season. Outfielder Yasiel Puig, who has been severely underperforming through most of his miserable checkered career, started the season with three home runs.

Lion Kent Wooley donated six happy bucks: he received some good news regarding his health and was happy that the Dodgers won and the Giants lost.

Lion John Parker shared that he received a call from our old friend Howard Tesmer in Idaho. Lion Howard said to say hi to everyone.

Lion Ed Jones was happy that Charter Oak Lion Georgia Souza was here for the auction, happy that the Dodgers are winning, and happy that he will be getting his motorcycle back.

Lion Ruth Mckee donated five happy bucks, she has had to miss several meetings, and, Its Friday!

Lion and Notary Public Pete Sherwood was glad he was well-trained at Notary School. Although Notaries are required to obtain a right thumbprint from clients, Pete’s client had no right thumb. Remembering his training, Lion Pete obtained a left thumbprint and added the required note of explanation to the document.

Lion Glenn Mar said he was happy to see Lion Georgia Souza, who he has known since she was a kid, visiting our club.

Lion Kent Wooley fined Lions Walt and Rebecca Juarez for not being present to receive an honorary patch at the District meeting. 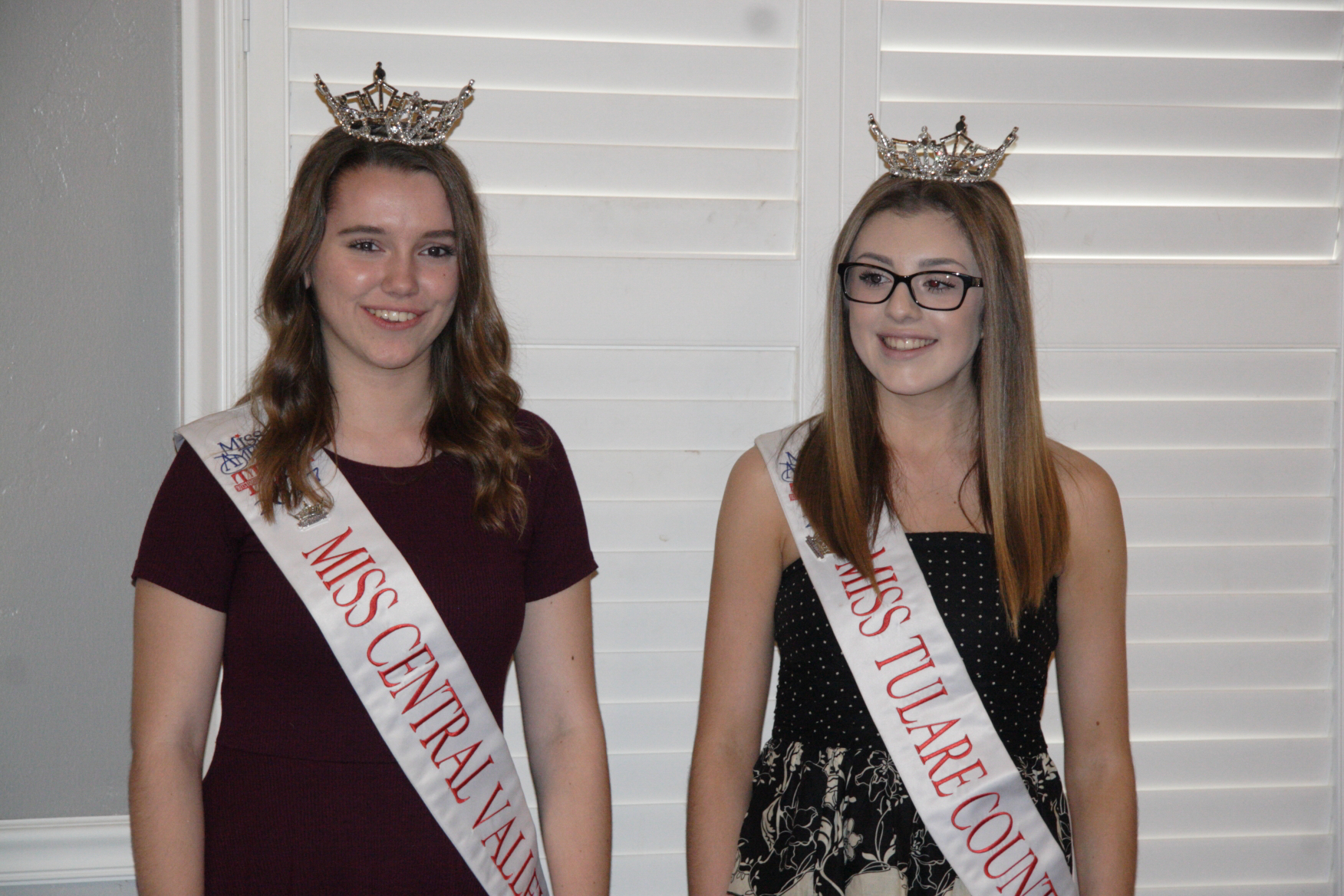