Vice President Brad Board opened the meeting by asking Lion Bob Line to lead the group in song, asking Lion Roy Dressel to lead the flag salute, and asking Lion Dee Baughman to lead his fellow lions in prayer.

Lion Roy won the "No Fine" Badge for the meeting.

Members were asked to sign up for a visitation to the Sequoia Lions next meeting to be held at noon on Tuesday, December 9th at the Lamp Liter Inn.

Lion Dee provided an update on the Leo Club at La Sierra Academy -- Volunteers are desperately needed to help with the club -- The next Leo Club meeting is Wednesday December 10 at 3:30PM.

Lion Brad passed around sign-up sheets for the holiday social to be held at the Fox Theatre on Saturday December 20th, and the annual Christmas lunch to be held at Sue Sa's Clubhouse Deli on Friday December 19th.

Lion Allen Ventling, who was with Lion Walt Juarez doing vision screeings during the meeting, provided an update via e-mail on their efforts.  They screened 46 preschoolers on Friday at Houston School.  More events were scheduled for December 8th at Goshen School, December 11th at Fairview School, and December 17th from 10AM to 1PM at Ivanhoe School.  Volunteers are still needed for the December 17th event and should contact Lion Allen.

Lion Allen also reported that he presented the club's $500 check to Redwood Springs Nursing Home so they can buy Christmas presents for the patients.  They will be having their party and gift exchange on Dec. 24th at 2:30PM and all Lions are welcome! 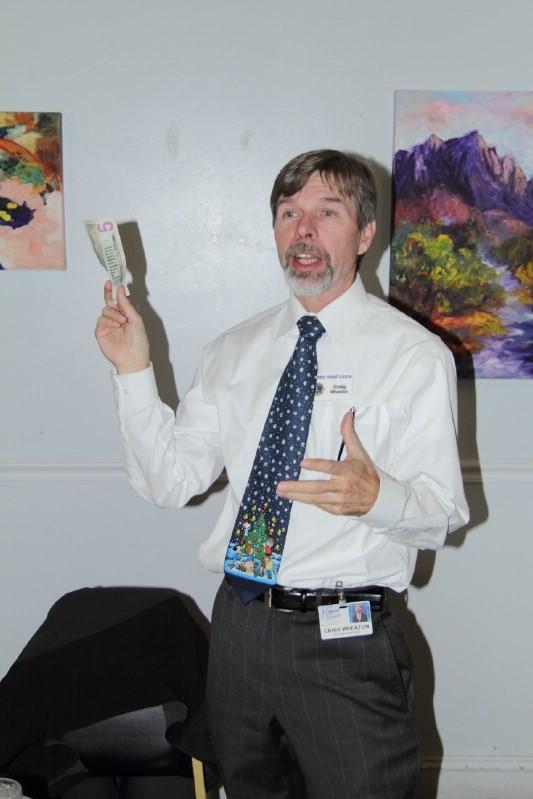 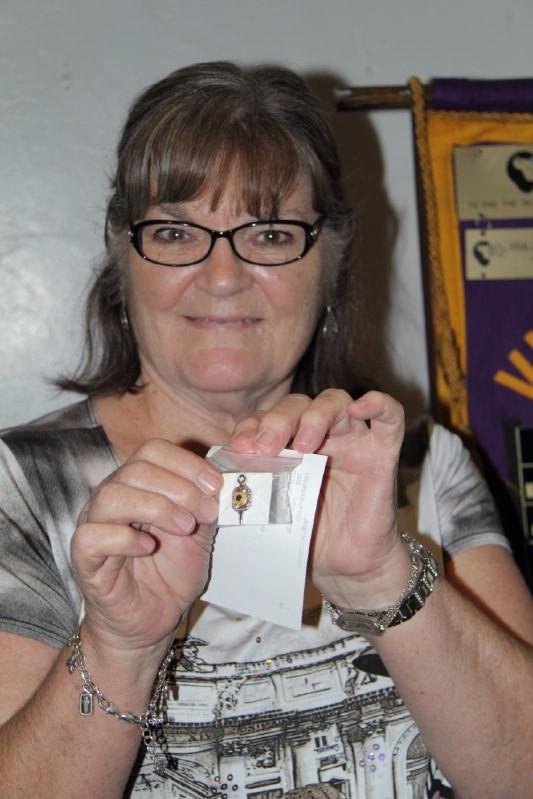 Lion Eric Frost was happy that Lion Brad filled in for him at the Candy Cane Lane Parade.

Lion Darrel Farnsworth was thankful for the plant and get-well wishes he received from the club during his recovery from surgery. He was also very happy the doctor released him to drive again so that he could attend the meeting -- He donated $5.00.

Lion Dee was happy for the rain we received, and Lion Brad was happy to see snow on the mountains.

Lion Steve Gerrard expressed his appreciation for everyone who helped with the Candy Cane Lane Parade.

Lion Craig Wheaton shared copies of the Visalia Unified School District Newspaper highlighting the School District's efforts and progress in a variety of areas. He also shared that his daughter, a San Francisco school teacher, had been interviewed by Channel 7 ABC News in San Francisco regarding the RAVE award she recieved from the City's School Board. Craig's daughter was praised her exceptional efforts to continue to teach a child who was absent from class due to cancer.  The story aired the night before Thanksgiving.

Lion George Fry was very happy that his group that meets for coffee had raised $855 for Visalia Emergency Aid.

Lion George fined Lion Tom Link for scratching his iPhone. In response, Lion Tom fined Lion George for trapping him in the back seat of a car. Lion Tom shared that he rode in the car that Lion George is always bragging about, but the back doors would not open when he tried to get out.

Lion Leigh, the secret greeter for the meeting, fined Lion Glenn Mar and Lion George Fry for failing to shake his hand prior to the meeting.

Lion Karen McVaigh won the $5 raffle and donated the prize money to the Lions Eye Foundation.  Lion Eric Frost won the lottery Tickets.  Lion Carol won a chance at the marble drawing, but failed to grab the elusive white marble, which is now worth $109!

Lion Chris Baldwin won the free ad, which he used to encourage everyone to have their heating system checked. 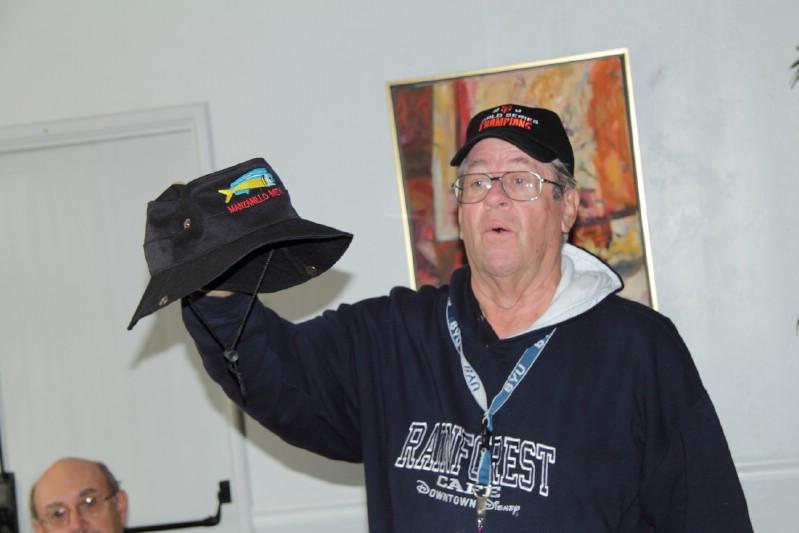 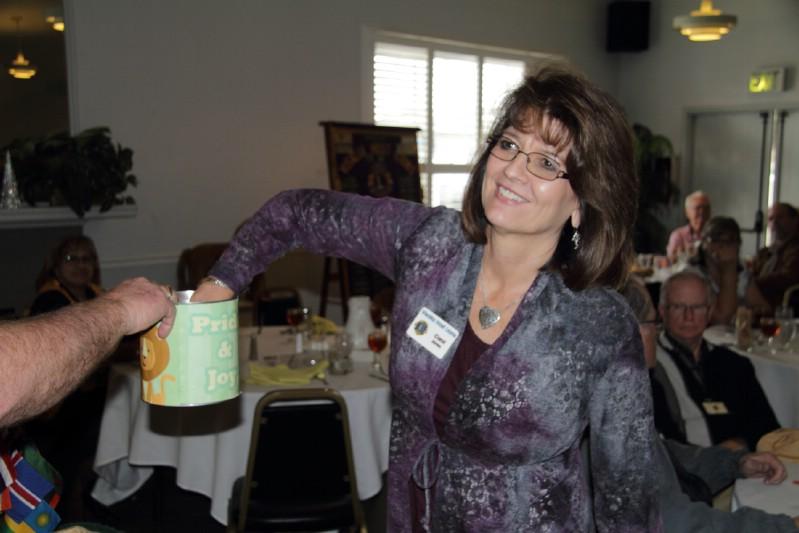