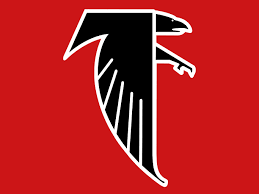 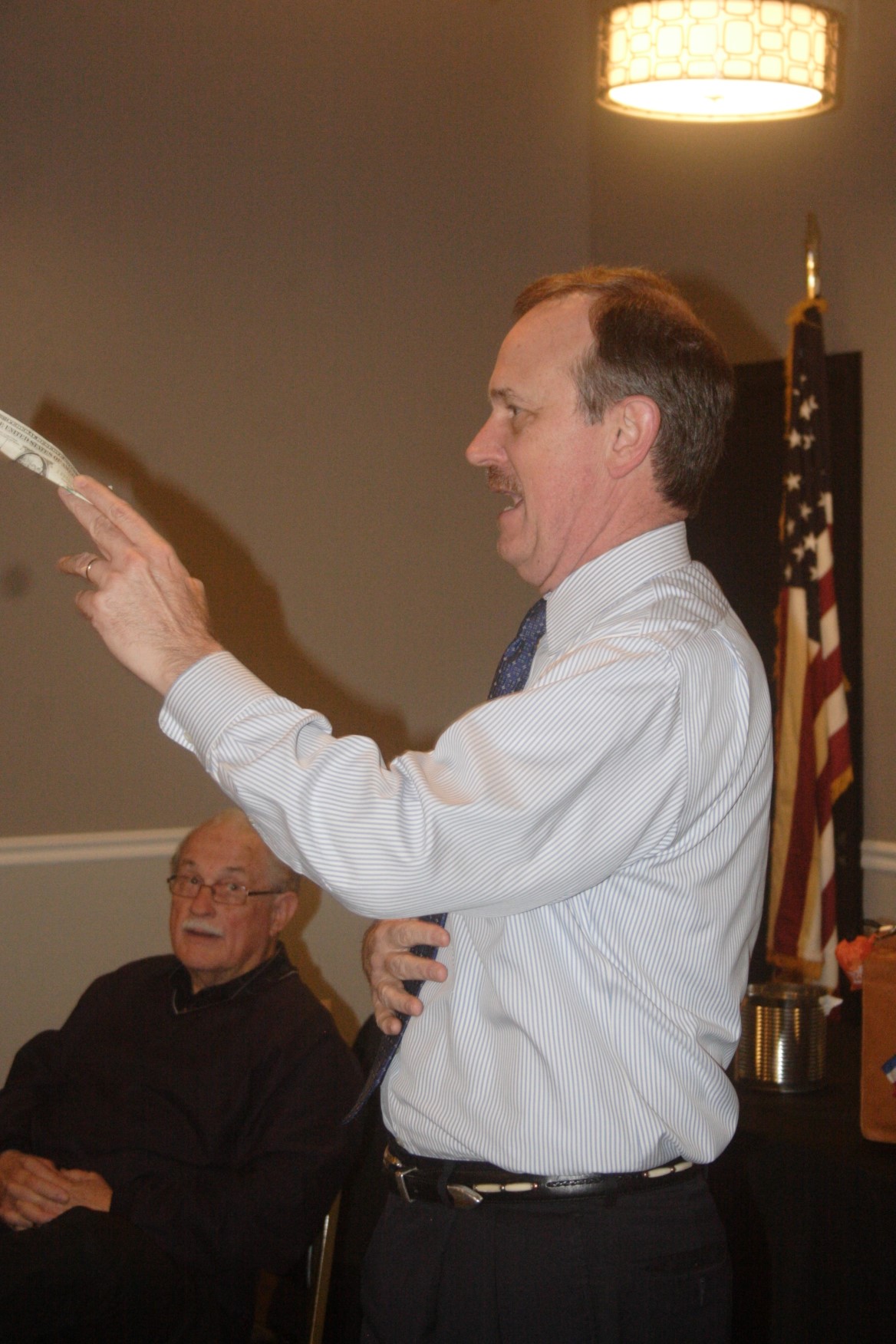 Visalia historian Terry Ommen was a guest at the meeting.

Lions sang the Happy Birthday song to Leigh Mosconi and Brad Board.

Lion Dee Baughman reported that the La Sierra Leo Club will meet on Thursday February 9th, and he encouraged Lions to attend. Lion Dee also provided an update on Visalia’s proposed fireworks show, and indicated that 20 to 25 Lions volunteers would be needed for set-up and to man the concession stands.

Lion Dee also shared that his choral group will be providing singing valentines for sweethearts again this year. Those interested should contact Lion Dee.

Lion Jeff Meader reported that the Selma Lions Charter party was a big success with about 150 people in attendance. He also thanked President Rebecca and Lion Walt for their work in sponsoring the new club.

Lion Ed Jones reported that the Student Speaker Contest would be held at next week’s Club meeting.

Lion Bob Line shared that the Visalia Chamber of Commerce is accepting nominations for Man/Woman of the Year, and that local Service Clubs were being asked to forward the name of any nominees.

Lion Melinda Blankenship was happy that it was Friday and happy that historian Terry Ommen was with us. She also shared that she was wearing red for heart health. Lion Roy Dressel shared that, although he was not wearing red, he did have an echocardiogram on Wednesday.

Lion Ed Jones was happy that his knee surgery had gone well.   He was also happy to see several long lost Lions, including Jamil Nushwat, Justin Levy, and Kent Woolley at Club. Lions Jeannie Burcham, Rebecca Juarez, and Vicki Whitehouse also shared that they were happy to see the three missing Lions back at Club. Lion Jamil said that he was happy to be back after finishing a big project in Porterville.

Lion Carol Jones was also happy to be back at Club – Carol and her granddaughter had both suffered from abscessed teeth recently.

Lion Kent shared that he would be attending an Eagle Court of Honor for one of his grandkids, and that he had a new great granddaughter.

Lion Walt Juarez was happy to be going to the upcoming Lions Convention in Redding.

Lion Brad Board was happy for the snow in the mountains and that his kitchen remodel was complete.

Lion Dee Baughman fined Lion Jamil for not being at Club for several weeks. Lion Ed Jones fined Lion Jeff Meader because his phone reportedly rang during the meeting.

Secret greeter Roy Dressel fined Lions Bob and Jamil for not shaking his hand prior to the meeting as required.

Lion Jeff Meader won the five-dollar raffle and donated the proceeds to the La Sierra Leo Club. He also won the free ad and chose to root for the Atlanta Falcons in the upcoming Super Bowl. Brad Board won the scratcher lottery tickets. Lion Walt Juarez won a shot at the marble drawing but failed to draw the $200 white marble.

Visalia historian Terry Ommen described the City’s Fourth of July Auto Races, which attracted thousands of spectators prior to World War I. 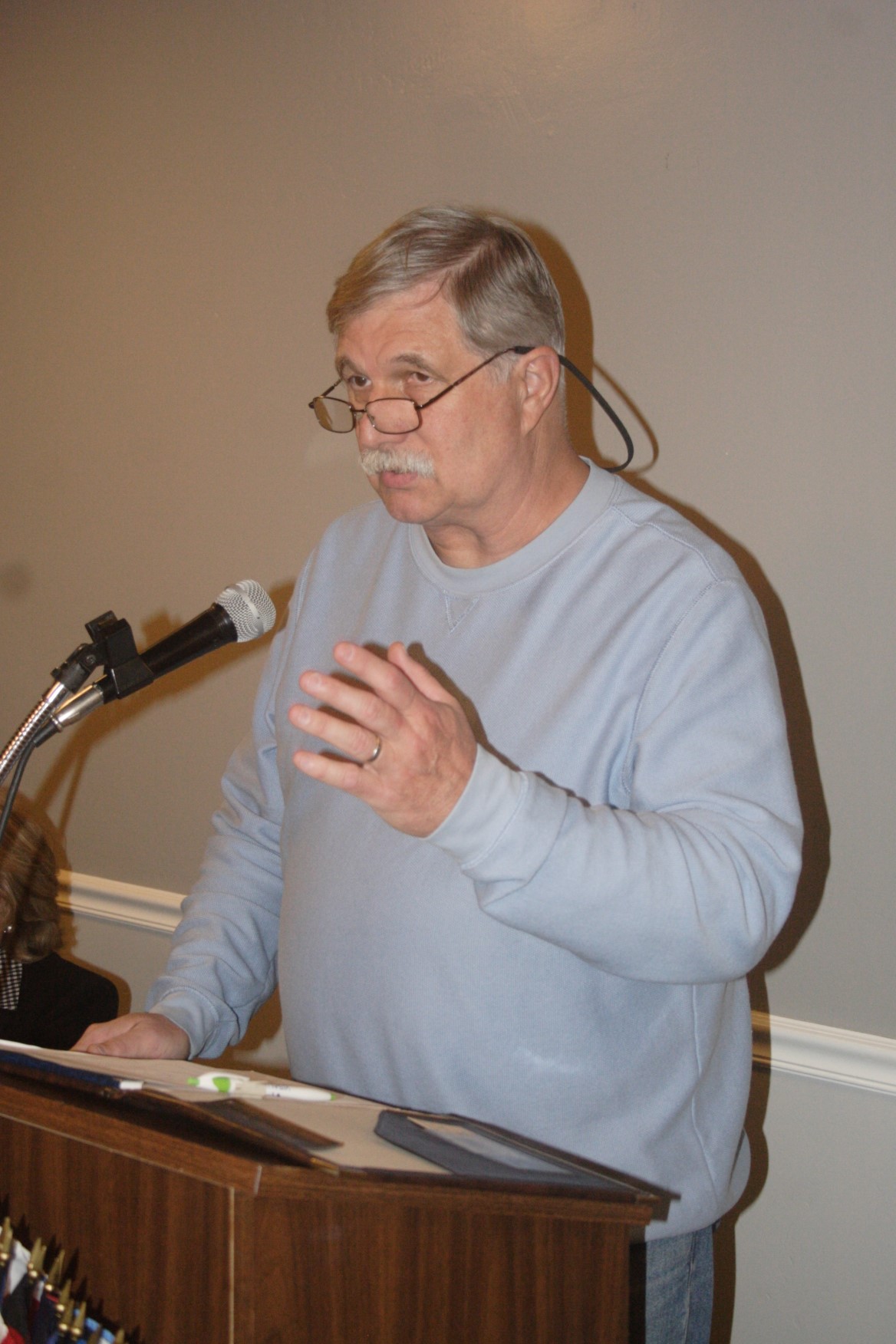