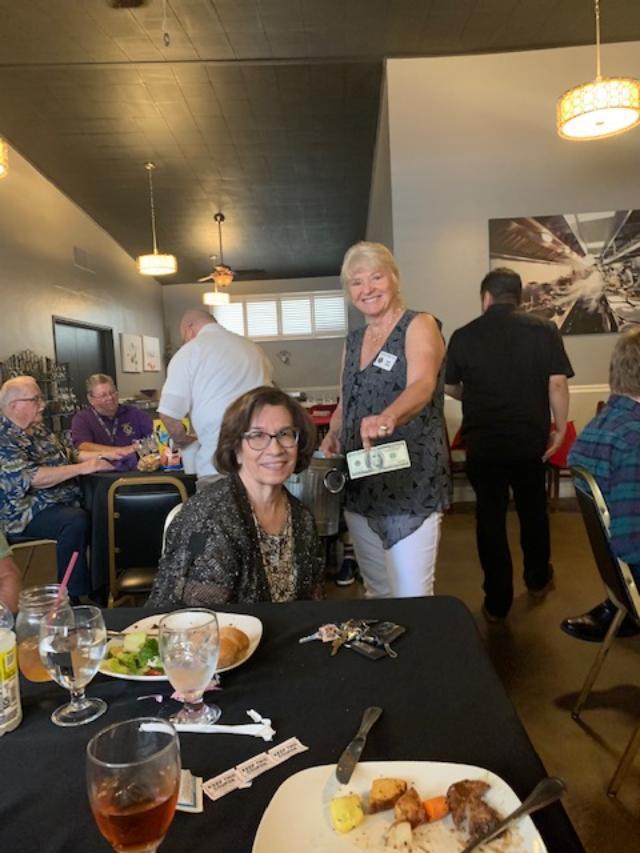 Club President Aaron Odell opened the meeting by asking Lion Brad Board to lead his fellow Lions in the flag salute.  Lion Tom link led the group in song, a rousing rendition of God Bless America, and Lion Pete Sherwood performed the invocation.

President Aaron shared that the Club’s charity golf tournament has been postponed until May 13th, 2022.

Lion Brent Robinson auctioned off one bag of “goofy” taffy and one bag of caramel corn from his recent trip to Disney World.  Lion Pat Harrison bought both for a donation of $25.   Lion Tom link offered up some domestic caramel corn from Morro Bay, which Lion Karen McVaigh purchased.

Lion Vicki Whitehouse was very happy to be back at Club and donated 100 happy bucks!!!

Dee Baughman was happy that a recent operation was a success, and that the Giants had beaten the Dodgers.  He was also glad to see Lion Vicki back at Club.

Pete Sherwood was also pleased with the Giants success.  He received a ride to the meeting from good Samaritan Brad Board.

Brent Robinson was happy to be back from Florida and was looking forward to a weekend away with his wife.

Tom Link will be travelling to Oakland next week.  The trip will include a ferry ride across the Bay to a Giants baseball game.

President Aaron and Lion Pat Harrison were happy to see so many members back at Club.

Allen Ventling was happy to see so many “strange faces”.

Bob Line shared that he gets to see Lion Lauri everyday now that she works at Shannon Ranch.

Secret greeter Allen Ventling fined several Club members for failing to shake his hand prior to the meeting as required. 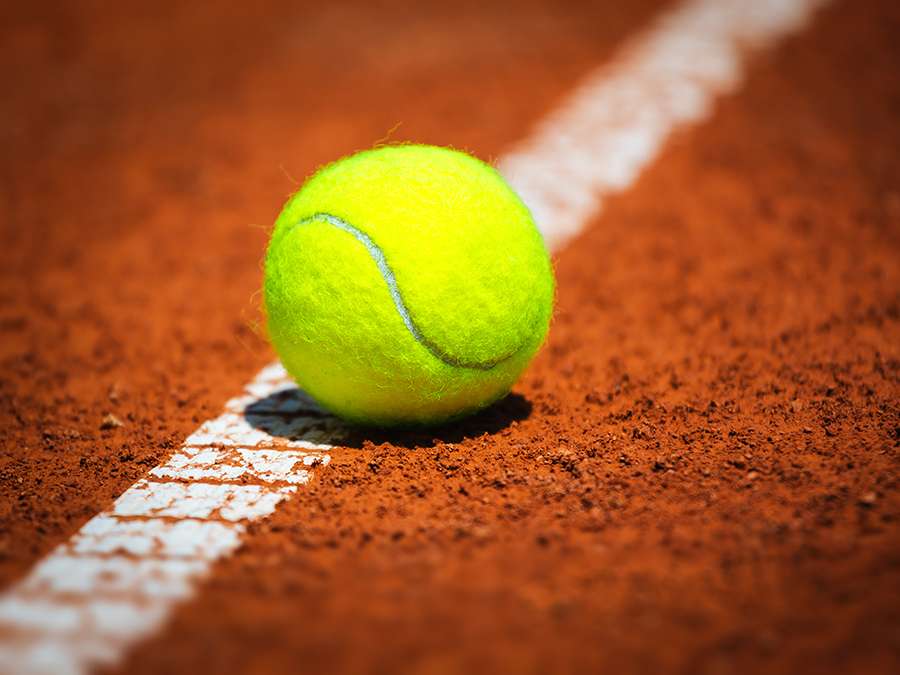