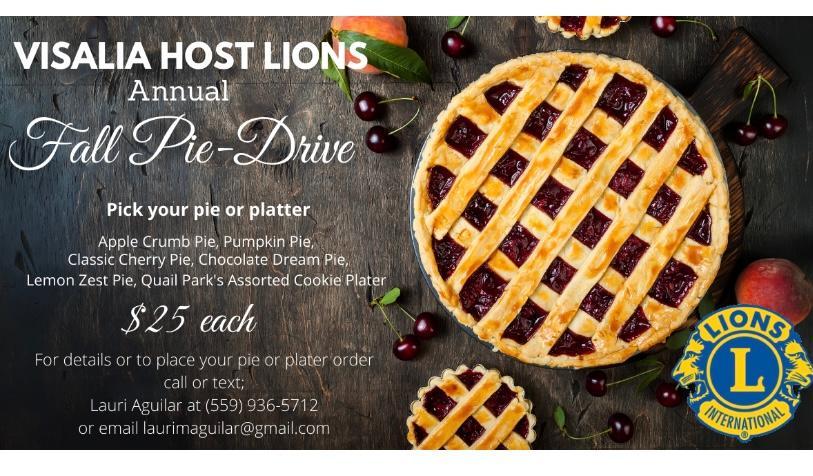 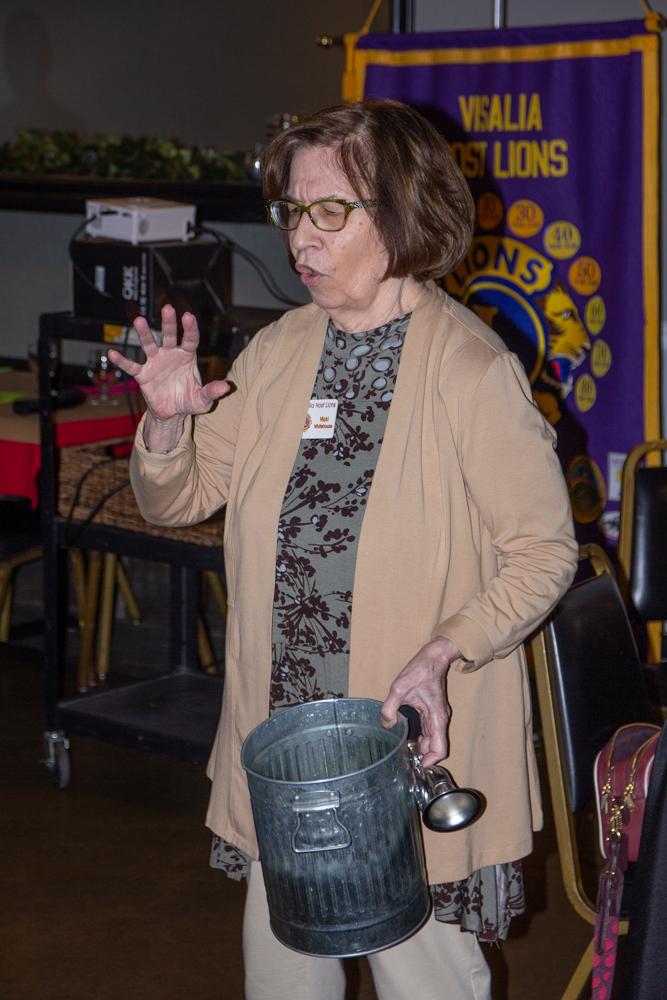 President Aaron Odell announced that the Hanford Breakfast Lions will be hosting a “Too Cute to Spook” themed costume party on October 16th at 4PM at the Salvation Army building in Hanford.

Lion Tom Gaebe dropped off a sign-up sheet for volunteers to help with the Annual Band Review and Field Show also on October 16th.

The Club will be holding a Pie Sale Fundraiser prior to Thanksgiving in conjunction with Quail Park at Shannon Ranch.

Lion Craig Wheaton also made a donation in lieu of bringing back an auction item from his trip to Idaho.

Lion John Parker was happy to see the Dodgers and Giants heading into the MLB playoffs.

Brad Board appreciated Dee Baughman’s singing of God Bless America at the beginning of the meeting.

Lion Vicki Whitehouse’s husband continues to do well.  She enjoyed last week’s program by Lion John Parker and was happy for the Dodgers.

Lion Roy Dressel has been able to ride his motorcycle everyday.

Lion Dee Baughman fined President Aaron after he to referred to his wife as Sweety instead of Lion Betty.

Secret Greeter Dee Baughman fined Lion Rick McVaigh for failing to shake his hand prior to the meeting as required.

Lion Tony Loliva won the five dollar drawing and donated the proceeds to the Lion Eye Foundation.  Dee Baughman won the Lotto tickets.  Lion Vicki Whitehouse won a shot at the marble drawing, but failed to find the white marble.

Sonya Mehrman of National Public Radio described the network’s One Small Step Program, which tapes and archives facilitated conversations between people of opposing viewpoints from the San Joaquin Valley. 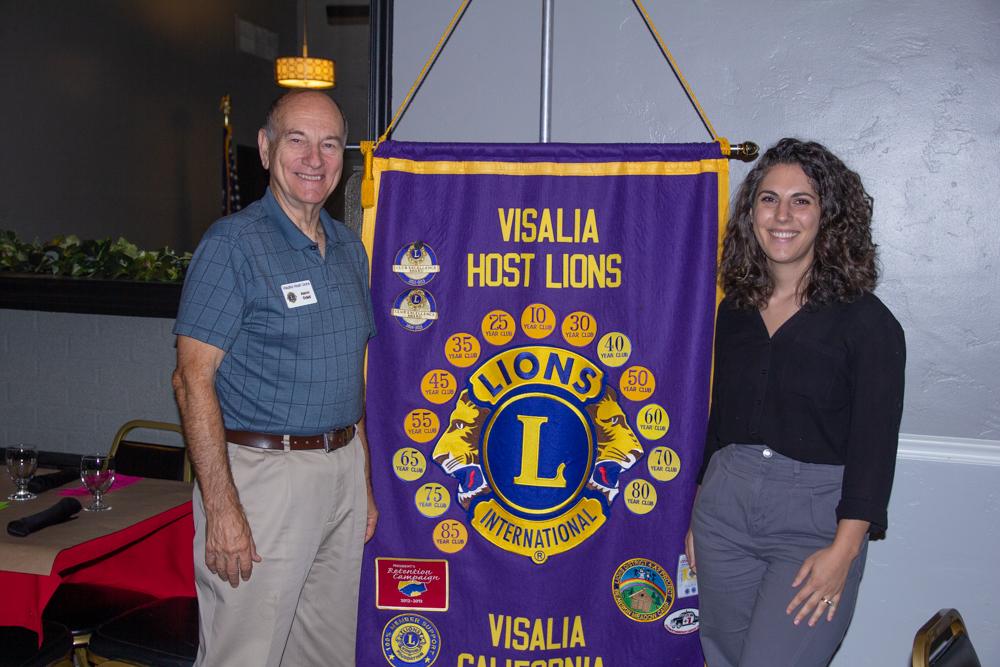 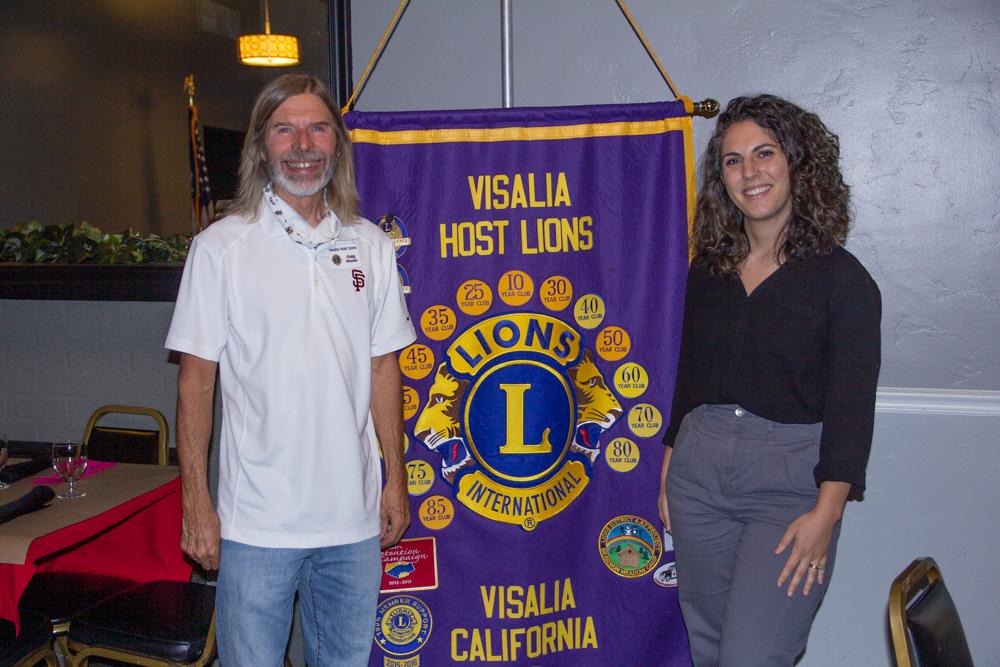 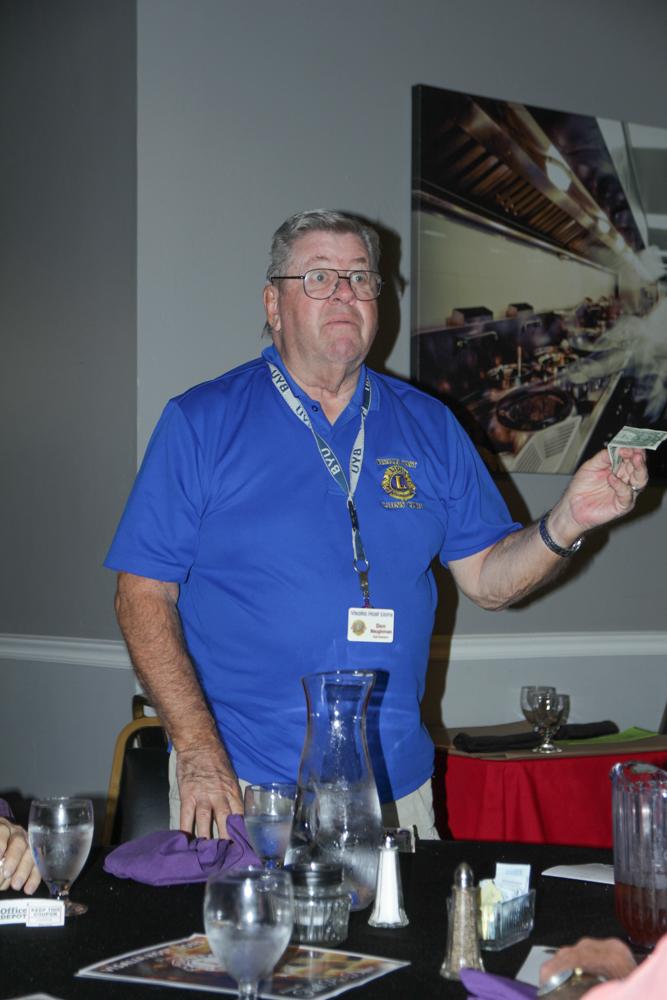