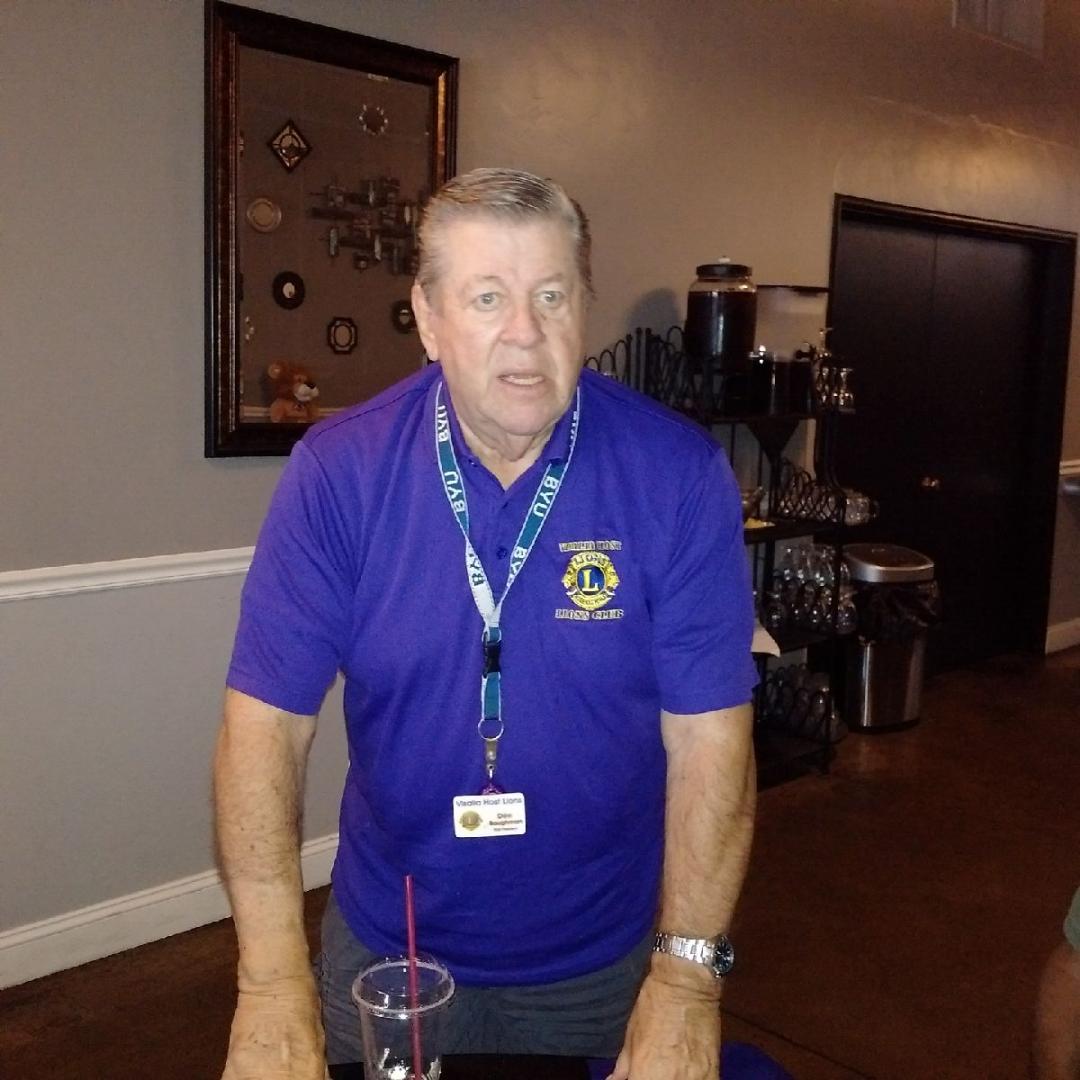 Bruce Nicotero of the South Valley Industrial Collaborative was a guest at the meeting.

Lion Dee Baughman reported that the La Sierra Leo Club is up and running.

Lion Melinda Blankenship reminded members to get their flu shot.

Lion Roy Dressel made a donation in lieu of an auction item.  He also signed up for medicare.

Lion Carol Jones was happy it was Friday.  She also was happy that a dog charging towards her during her morning walk was only chasing a bird.

Lion Brad Board spent last weekend at Hume Lake with his son.  His Grandkids will be visiting next week.

Lion Craig Wheaton was happy that a funeral service that he officiated at went well.

Lion Melinda was happy with Lion Dee’s good words about her employer.

President Ruth is a short-timer at work.  She was also happy that Pete Sherwood hired her former assistant.

Bruce Nicotero of the South Valley Industrial Collaborative talked about the contributions of distribution and fulfillment Centers to our local economy. Mr. Nicotero is also the Manager of the JoAnn Stores distribution center in Visalia. 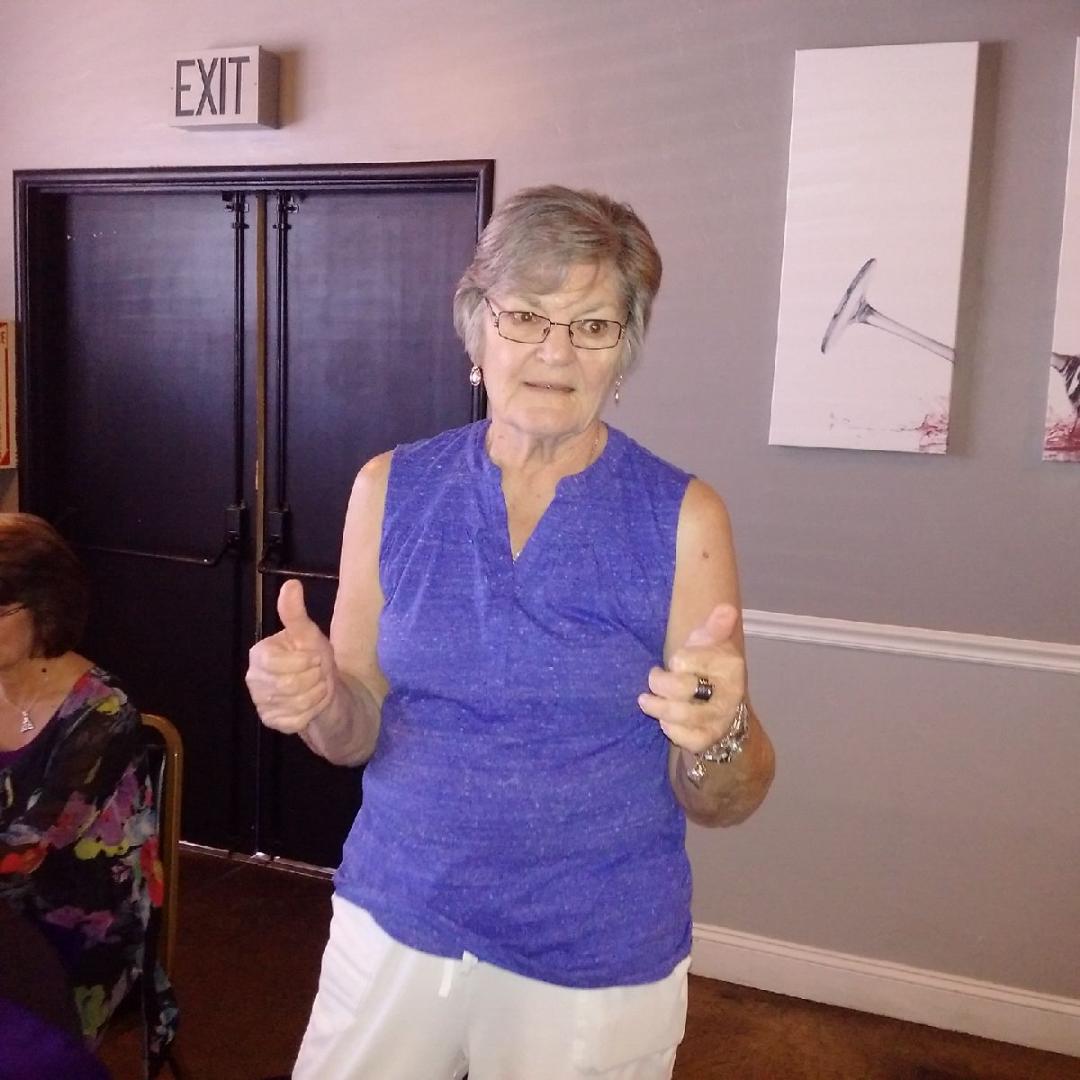 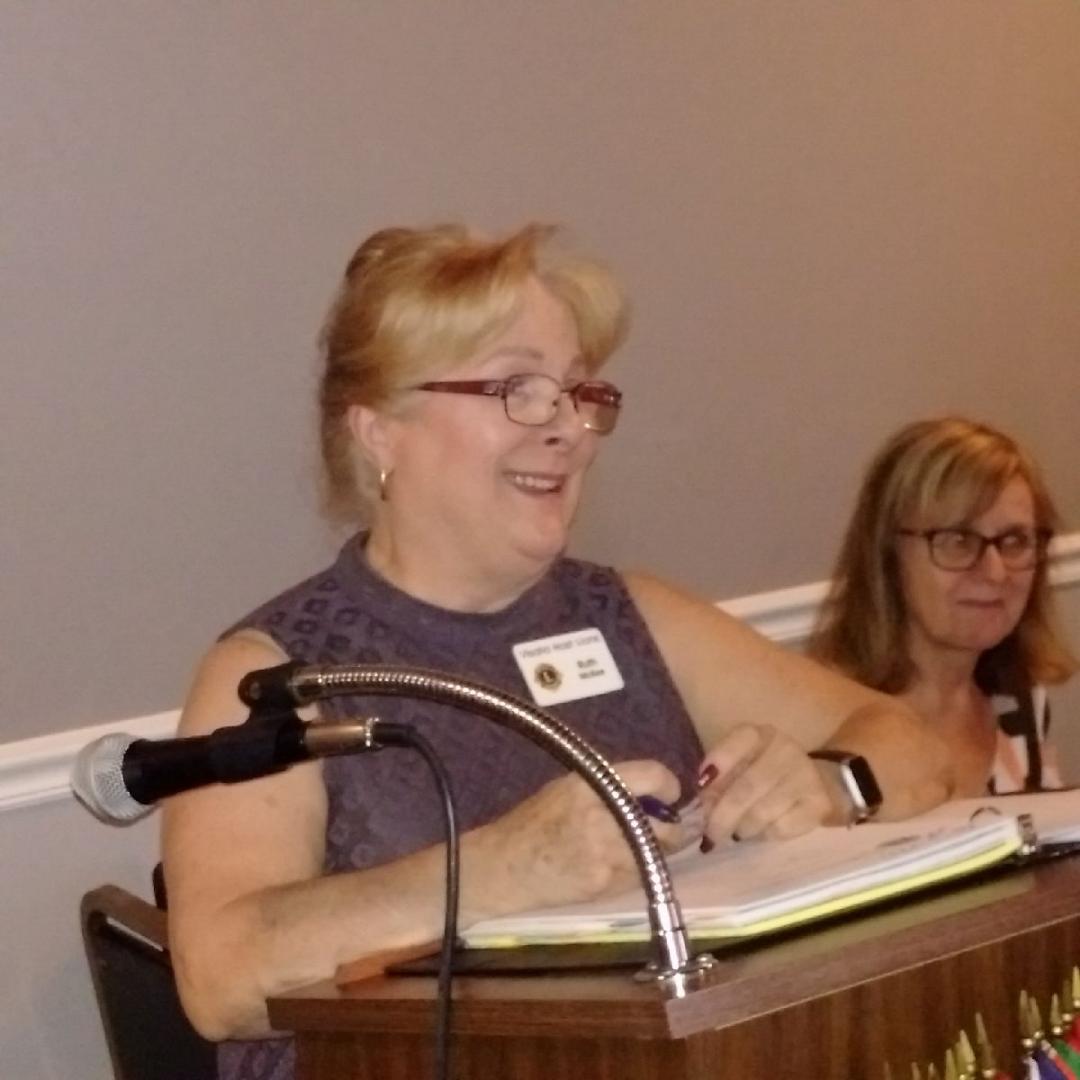