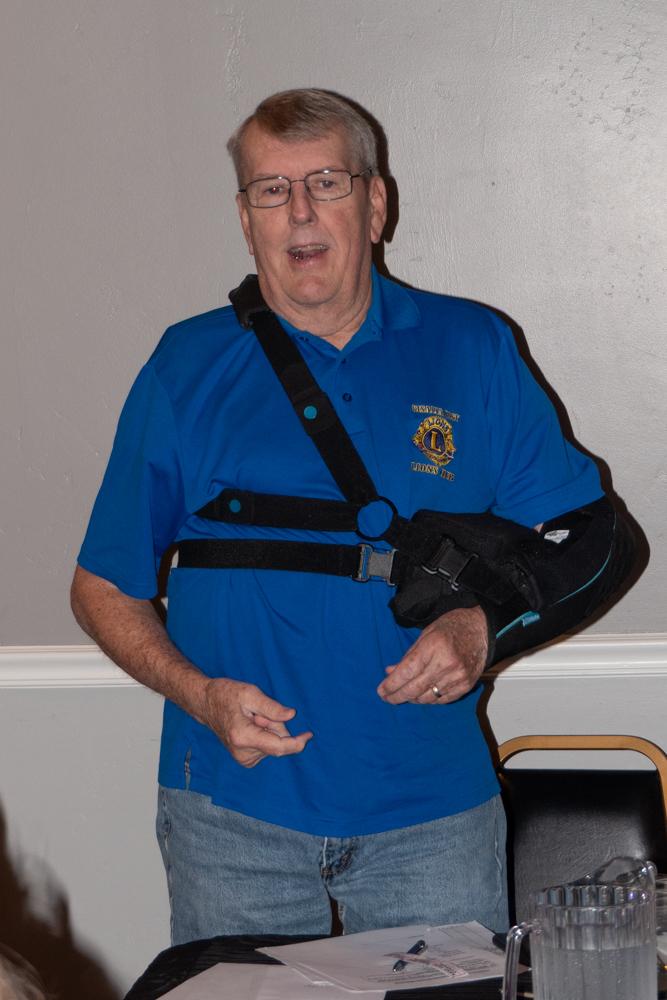 President Aaron reminded Lions that orders for the charity pie sale are needed by November 2nd.  Orders may be submitted to Lauri Aguilar and payments should be submitted to Treasurer Karen McVaigh.

Lion Betty Odell auctioned off cookies and brownies from her recent trip to Arizona.  Lions Vicki Whitehouse and Pat Harrison bought the snacks for donations of ten and six dollars.

Pat Harrison’s son travelled to Pittsburgh for a wedding.

Golfer Tom Link made four pars during his most recent round of golf.  He was also happy to see Superintendent Cardoza at the meeting.

Lion Allen Ventling was happy to see Steve Gerrard back at Club after surgery.

Lion Roy Dressel was thankful for the recent rain.

Vicki Whitehouse’s husband continues to do well.  She was also happy to see Superintendent Cardoza at the meeting,

Lion Karen McVaigh fined Vicki for trying to leave in the wrong car.

Secret Greeter Allen Ventling fined several members for failing to shake his hand prior to the meeting as required.

School Superintendent Doug Cardoza provided an update on Visalia Schools.  He was very happy to see children back in the classroom involved and connected with school after a tough year with the pandemic. 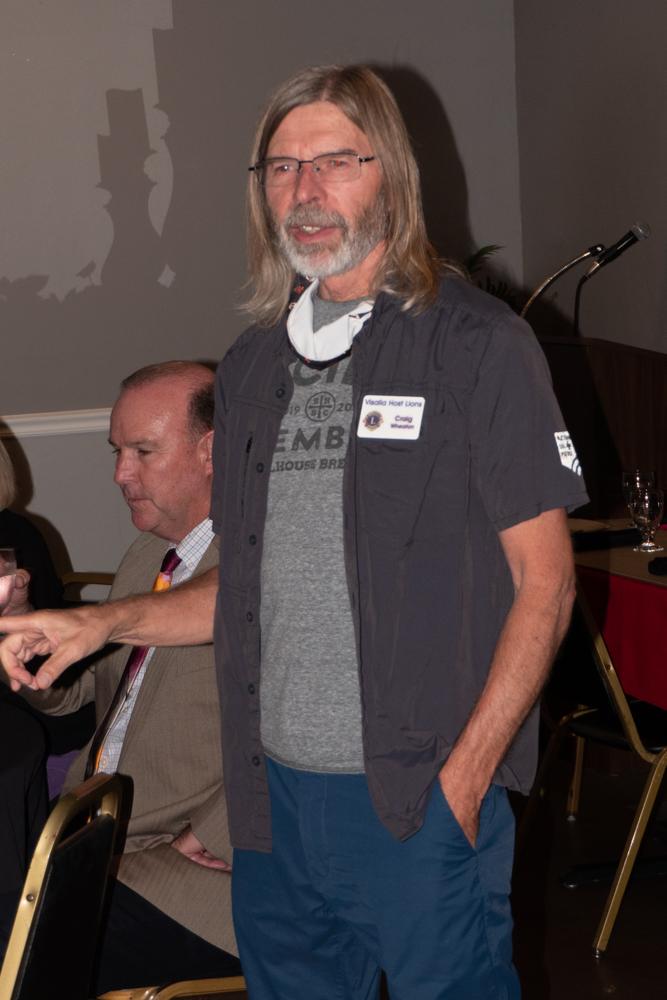 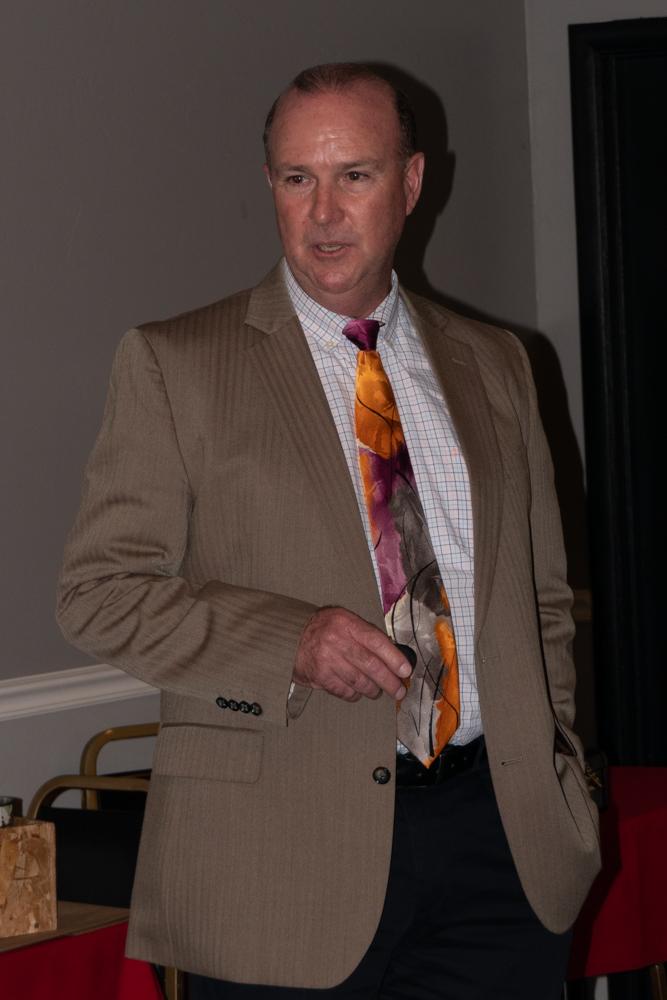