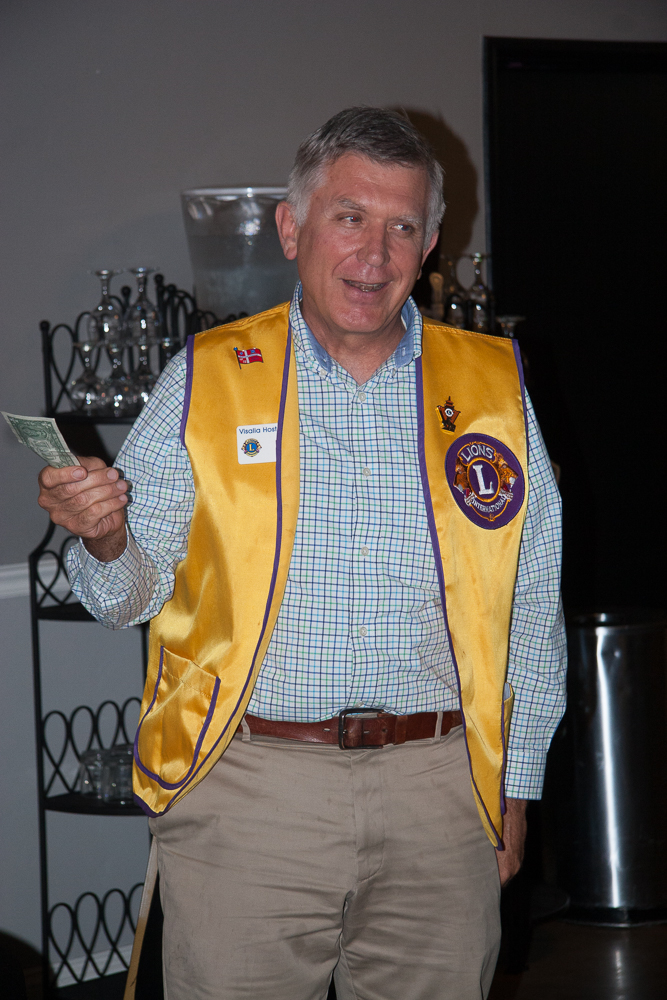 Galen Quenzer of the Tulare County Boy and Girls Clubs was a guest and speaker at the meeting.

President Rebecca announced that the annual officers installation dinner will be on Tuesday June 20th at the Vintage Press restaurant. There will be no meeting on June 30th when several members will be at the international convention in Chicago. Lion Rebecca also passed around a “Thank You” card for our Club’s donation to the "Tail Waggers" Guide Dog Trainers.

Lion Walt Juarez shared that there was a meeting of the golf tournament committee and that the player registration form is now available. Lion Walt also shared that the entrance fee waiver for new Club members has been extended to June 23rd, and that the centenniel picnic in still on for Saturday June 26th. A free breakfast is available for Lions and their guests before the public portion of the event.

Lion Ed Jones explained how the Club’s new opportunity drawings will work. All attendees will now receive a free opportunity ticket for weekly drawings. Members may also purchase additional tickets to have more chances to win the free ad, scratcher lottery tickets, or five-dollar donation. Winners of the marble drawing will now receive a gift card rather than cash.

Lion Dee shared that radio and television personality Jimmy Weldon will be speaking at Club on July 7th.

Lion Ruth Mckee was, once again, happy it was Friday.

After his return from Morro Bay, Lion Tom Link donated five dollars in lieu of providing an auction item. Lion Tom also shared that the San Francisco Giants were only 15 games behind and closing fast.

Lion Carol Jones will be going to Morro bay this weekend.

Lion Roy Dressel was happy with the progress on the Charity Golf Tournament, and also happy that the San Francisco Giants were 15 games out of first place in the National League Western Division.

Lion Eric Frost fined himself for arriving after Tom Link, who is usually the last one to make it to Club.

Galen Quenzer of Tulare County Boys and Girls Clubs described the services his organization provides to over 1000 kids each day in six local communities. The Clubs are beginning to use metrics to chart their progress in promoting academic success, good character, and healthy lifestyles. 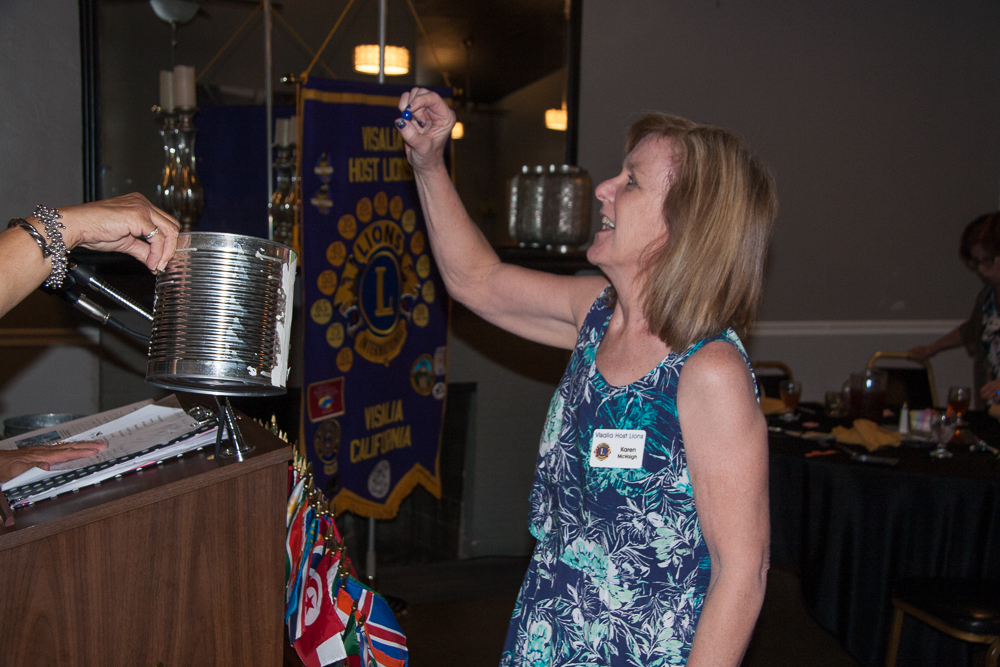 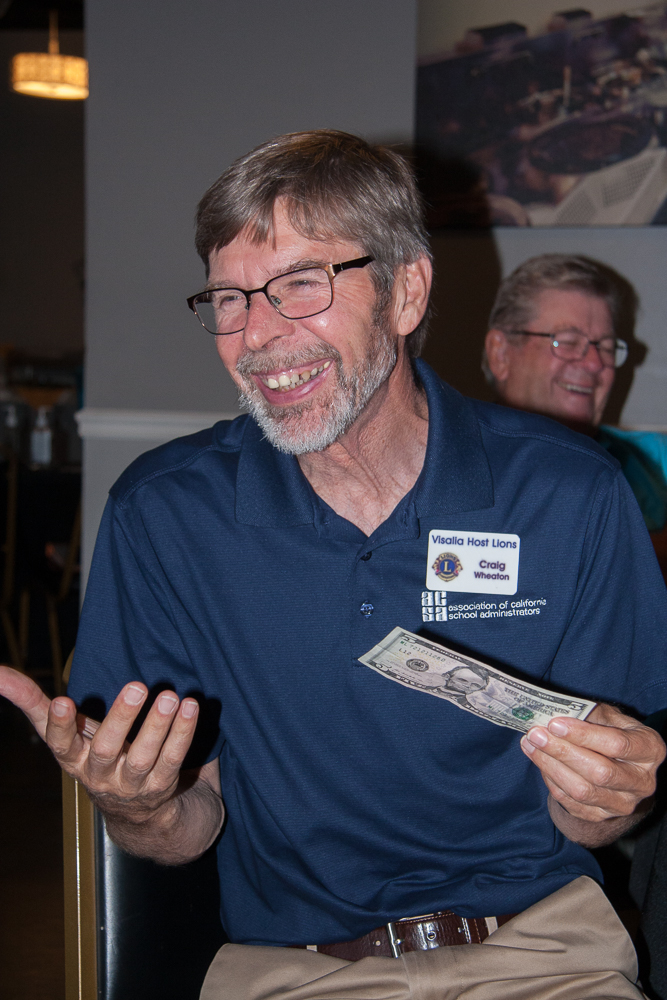