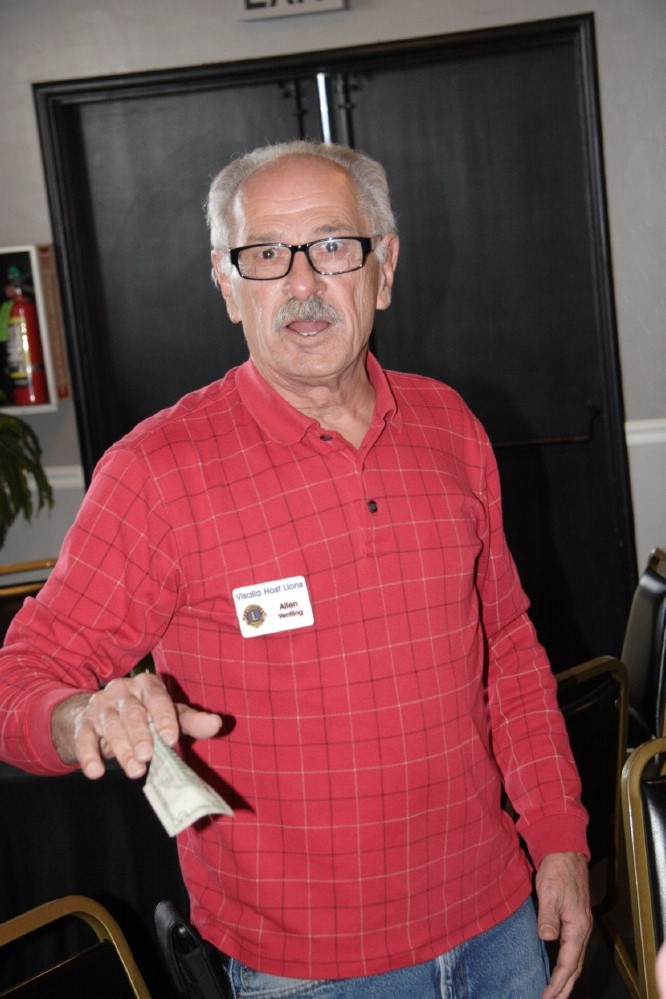 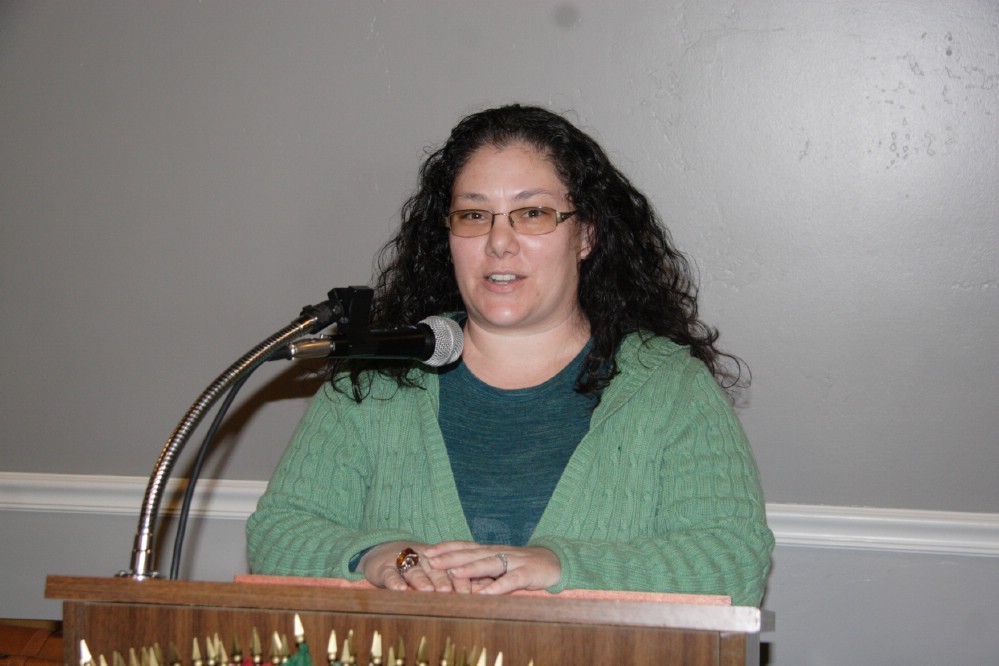 Lions sang the “Happy Birthday Song” to President Rebecca, the one Lion present with a March birthday.

President Rebecca reported that Lions City of Hope Day is coming up on March 26th. The second Lions Bowling Tournament will be held in Hanford on March 18th.

Lion Bob Line shared that the COS Football Crab Feed, will be held at 6PM at the COS Porter Field House on Friday March 10th.   President Rebecca announced that there would be an Emergency Board Meeting to consider sponsoring a table for the event.

Lion Chris Baldwin shared that his son’s youth baseball team, the Dodgers, was beaten by another team, the Giants.

Lion Roy Dressel attended a showing of the movie “Trading Places” for Throwback Thursday at the Visalia Fox Theatre.

Lion Dee Baughman is on his way to Texas.

Lion Melinda Blankenship was happy to be back at Lions after shoulder surgery. She thanked her fellow Lions for the card and flowers.

Lion Allen Ventling was happy to be back at Club. He recently spent several days in Las Vegas and several days in Carson City. Lion Allen also attended a Young Life fundraiser last week with his son Travis, who is now on his way to his new job in New Hampshire.

Lion Pete Sherwood reported that he watched the President’s speech with his four year-old grandson, who is a presidential history buff.

Lion Carol Jones was happy that it was Friday, and for the company at her table.

CPA Tom Gaebe was happy that tax season was half over.

Lion Ed Jones fined Lions Karen and Rick McVaigh for not signing in their young guest for the meeting.

Secret greeter Rick McVaigh fined Lion Dee Baughman for not shaking his hand prior to the meeting as required.

Visalia Herbalist April Lancaster described her history and life as an herbalist. She sells herbs at the Visalia Farmers Market.