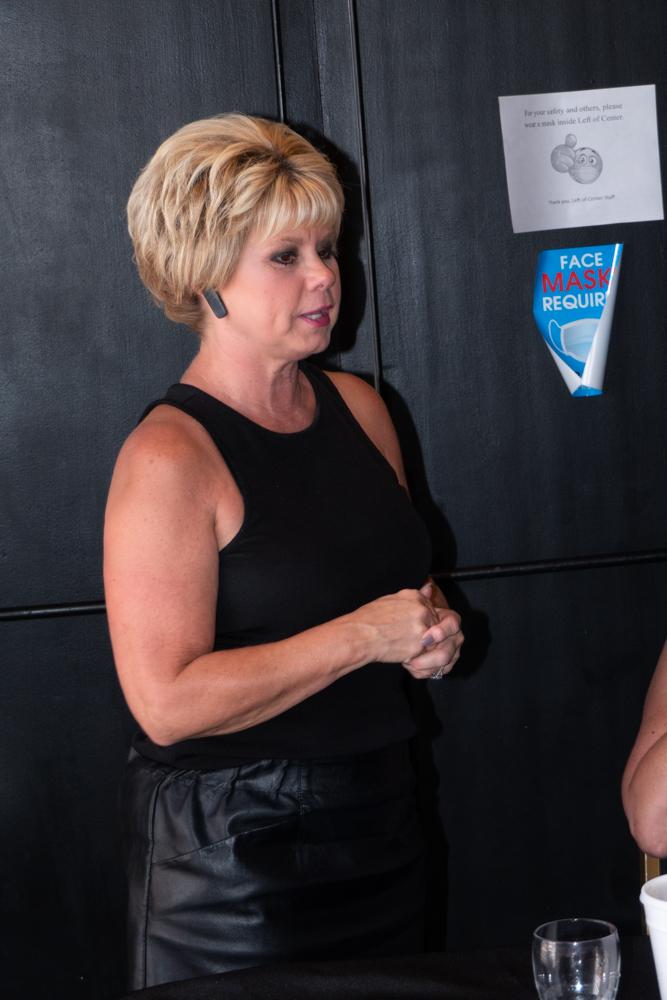 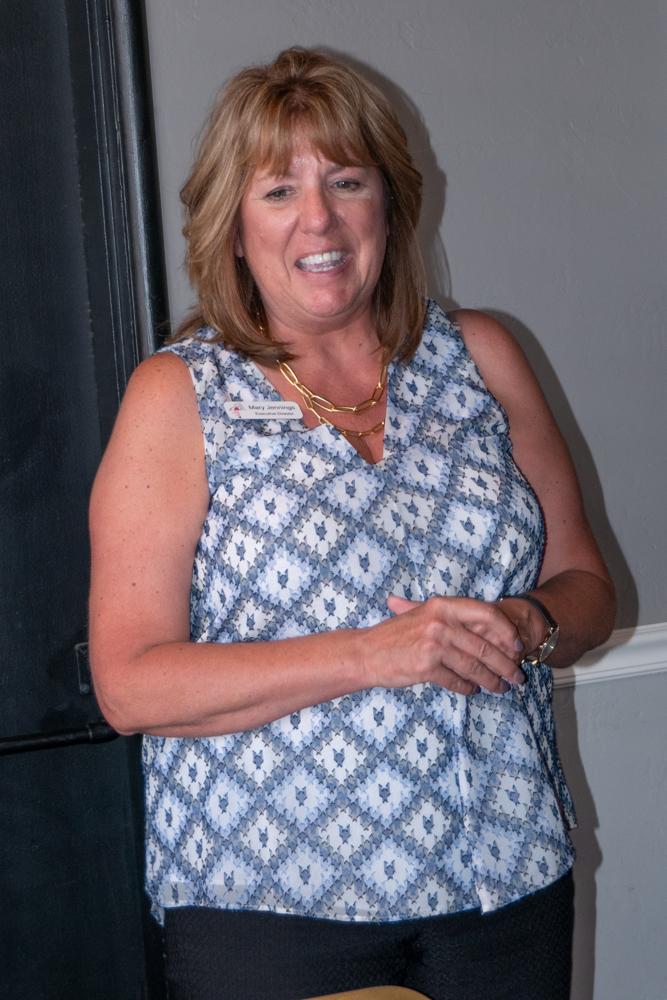 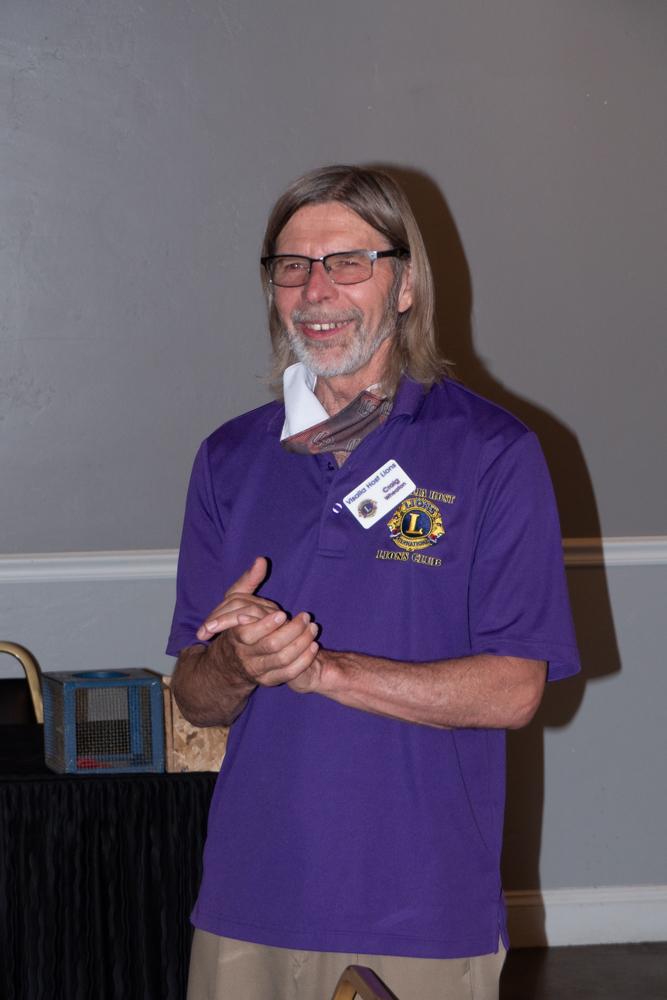 President Craig counting down the last few meetings of his tenure.

President Craig began the meeting today by calling on Lion Pat to sing My Country Tis of Thee, Lion Bob Bricker to lead us in saluting the flag to do the invocation, Lion Dee.

Guests today were our program, Iris and Mary Jane from the Visalia Emergency Aid Council.

Lion Steve began the meeting by giving the third and final reading of the slate of officers and board members for the 2021-22 year. Lion Aaron won the presidency with a unanimous vote. No recounts here.

After going through a series of birthdays that were in July, Lion Craig, blaming the mix-up on Lion Steve, finally got it right and we sang happy birthday to Lion Dee, who was the only one in attendance with a birthday in June.

Lion Aaron was happy because three of the greatest tennis players in history were playing in the French Open.

Lion Dee was happy that the Giants had won four out of five games against the Dodgers and were in first place.

Lion Allen was happy that stock for AMC theaters had “shot to the moon” and he had gained enough money to pay for his “stupid” flood insurance. His son had won considerably more with that same stock.

Lion Vicki was happy her husband was doing landscaping this morning.  Mention was made of fertilizer being used.  She was also happy that Iris and Mary Jane were with us today.

Lion Pat had $10, asking for a clarification of the fertilizer, and suggested it was 10 minutes from cow to lawn. Could this be a new business venture?

Lion Karen was happy she was going to Laughlin for a few days. Hoping to cool off no dought.

Lion Craig was $10 happy he was able to see his daughter and son-in-law this past week and that was the reason he was not in attendance last week.

Lion Karen was happy for Aaron stepping in and leading the meeting last week. We gained over $90 in fines and happy bucks with him as our leader.

Lion Vicki fined Lion Allen for profanity in the lunch line. She did not elaborate.

Lion Vicki, who shared with all of us that Lions Steve, Pat, Tony, and Bob Line had not shaken her hand. (or fist bumped)

Our guest speaker today, Mary Jane won the $5 and donated it back to the club.

Lion Roy won the Lotto drawing again this week (two weeks in a row)  and let it be said that I owe nothing to the club once again.

Marble: Lion Betty, who did not win. So she won but didn’t win. 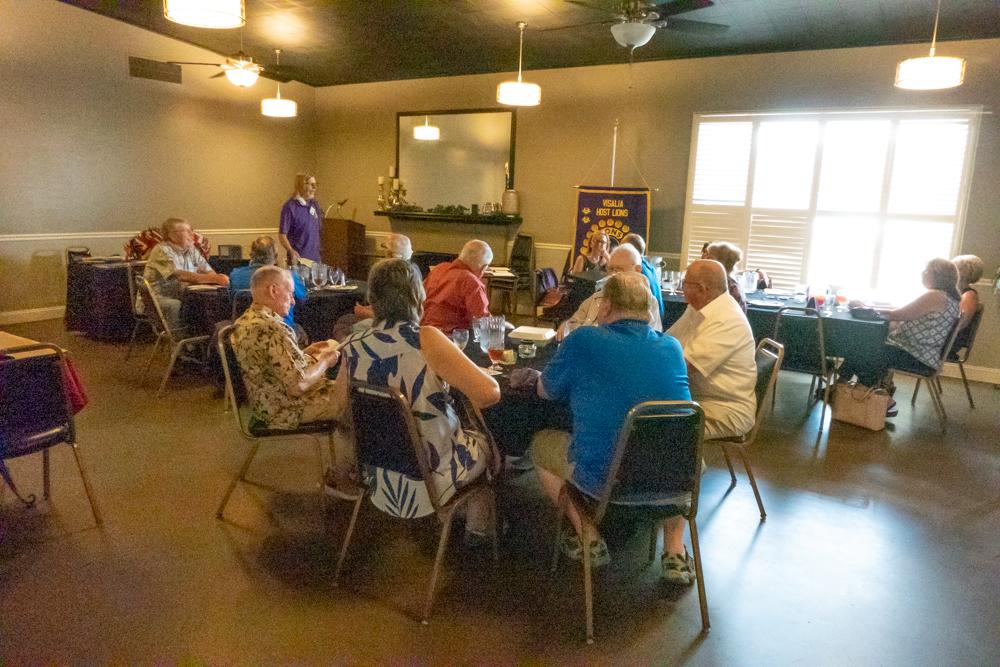 Lion Vicki won the Free Add this week and this is getting better.