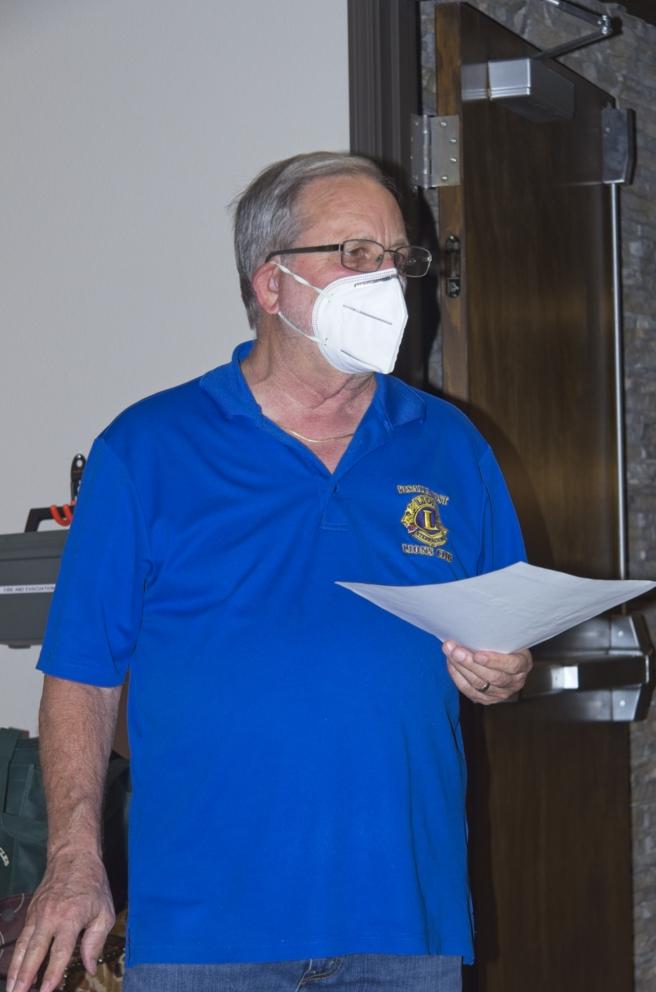 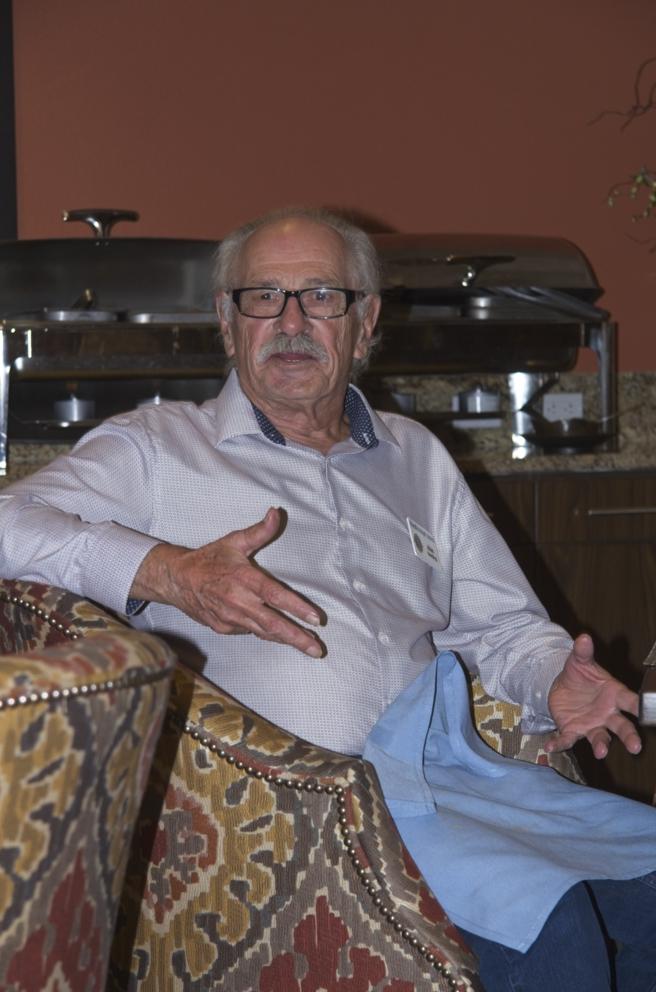 President Tony led our monthly evening meeting and called on Lion Steve to lead us in the pledge, Lion Bob Line to lead us in singing God Bless America, and Lion Melinda to do the invocation.

Lion Tony announced the Trunk or Treat event at Quail Park Shannon Ranch, where our club would sell pumpkins and offer eye screenings on Saturday night, October 29th, from 5:00-8:00. The event went off well, with lots of attendees, and the club selling $340 worth of pumpkins. Lions Lauri, Dennis, Melinda, Brad, Karen, President Tony, and his wife Nancy helped. Lion Bob Line encouraged people to have a pumpkin painted, and their children’s eyes screened at the eye screening tent, where Lions Allen, Roy, and Rick screened about 45 kids.

Lion Melinda was $20 happy we were still doing our evening meetings, giving her a chance to attend. She was also happy that she had spent a week visiting former Host Lions members Ed and Carol Jones who had moved to Texas. They both said hi to all the club members. They have joined a Lions Club in Texas, and things are going well. $10 of the twenty was for not bringing anything back from her trip.

Lion Roy was happy he could ride his motorcycle to work today as he had had to drive his car for a couple of weeks.

The only fines today were because of people not wearing their badges: Lion Bob Line, Lion Steve, and Lion president Tony.

Marble: Lion Roy won the ability to find the white marble, but he came up short.

Marisela Romera and her guest from the Shannon Ranch PTA were in our program tonight. Her talk was about the importance of reading and the upcoming event called S’mores Stories at Shannon Ranch elementary school. Her goal is to buy books for the kids to have that evening. 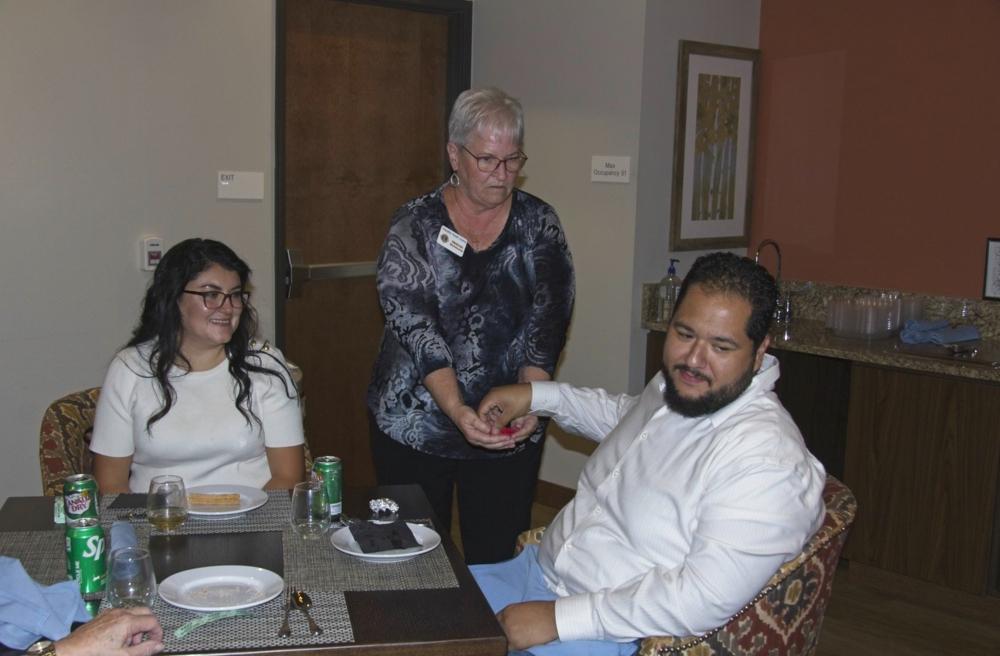 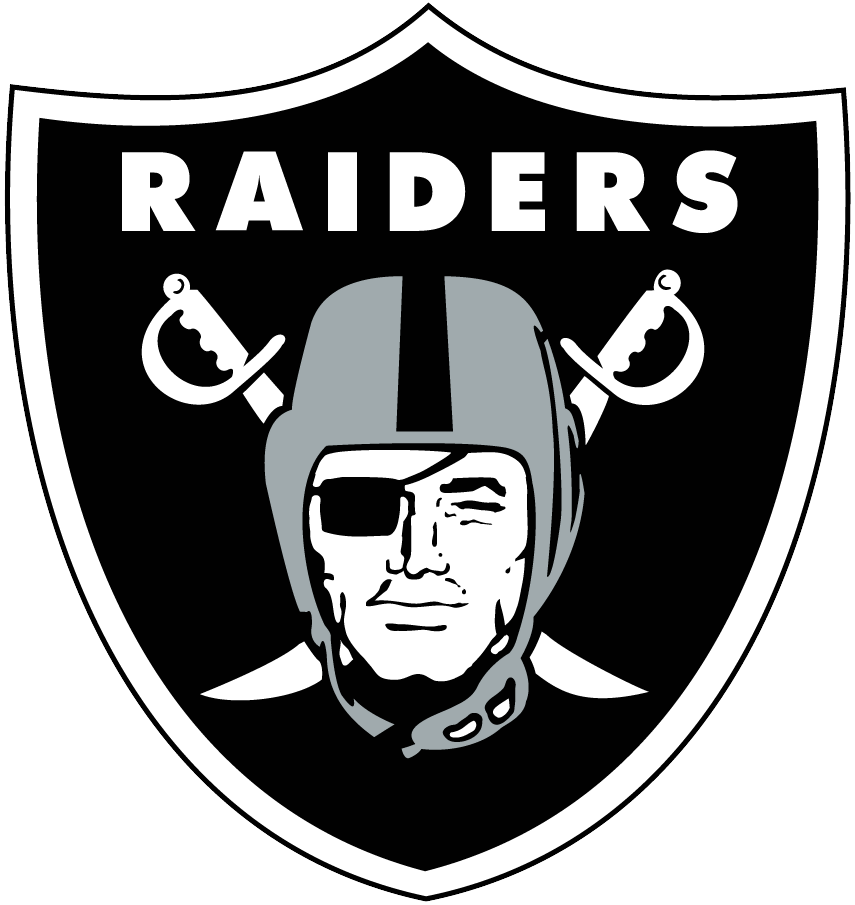