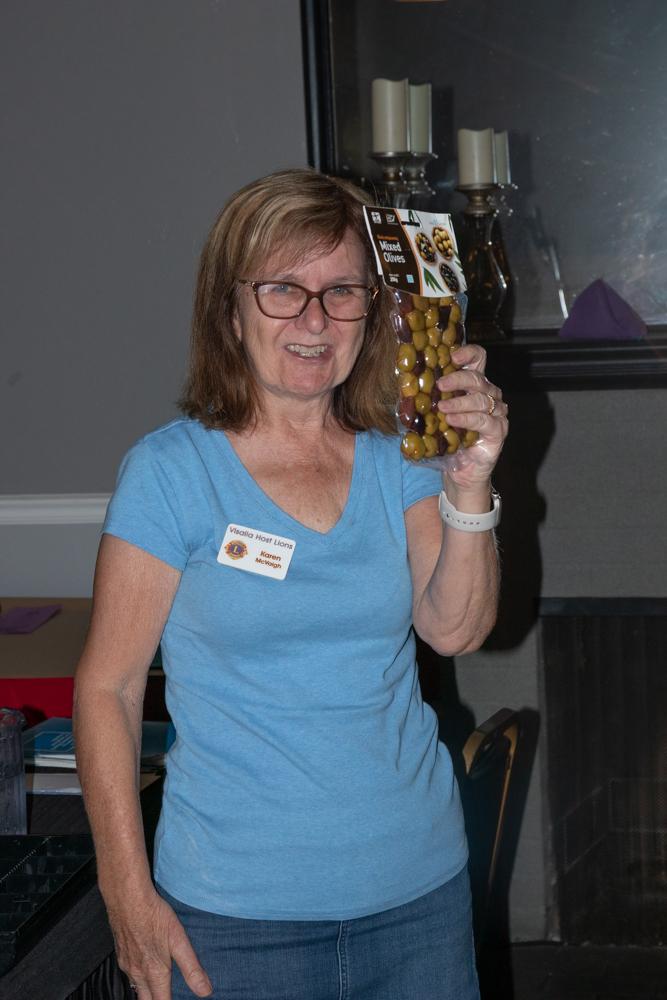 Lion Karen Auctions off a bag of Olives from her trip to Greece. 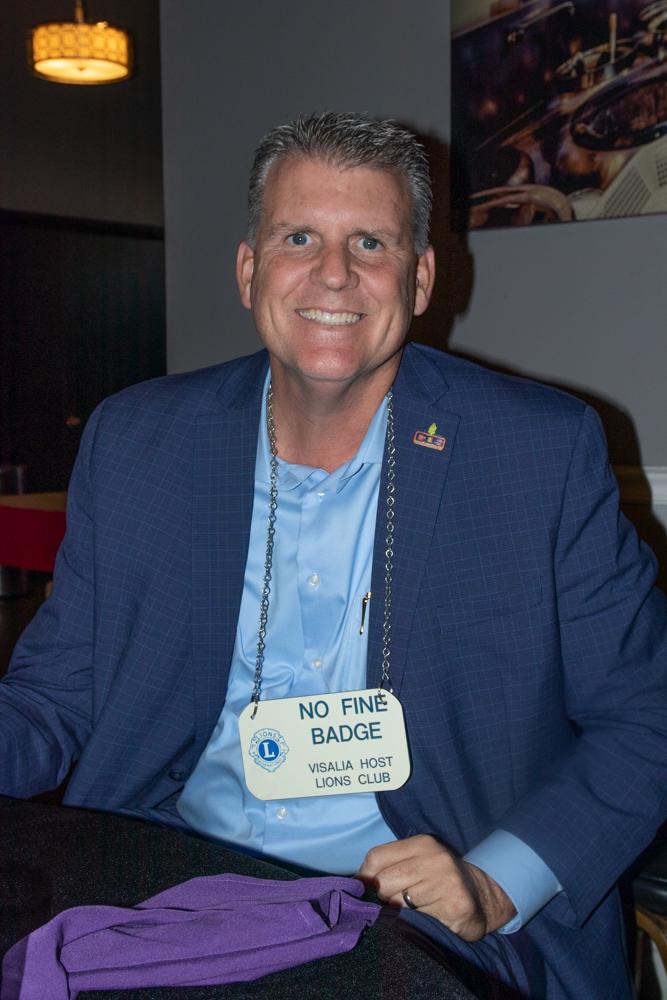 Lion President Tony lead the meeting today and called on Lion Karen to lead us in the pledge, Lion Pat to lead us in singing My Country Tiss of Thee, plus Lion Brad to do the invocation.

Secret greater: Lion Bob Line was the secret great today, was only Lion Janet, and Lion Bob Bricker did not shake his hand. “worth every penny,” they said.

Lion Tom Gaebe made one last announcement about the band review on Saturday, the 15th. 32 Bands would be in attendance.

Lion Allen announced that there would be a Vision Screening at Quail Park Shannon Ranch as part of their Trunk or Treat event on Saturday, October 29th, from 5-8 PM.

Lion Karen had been to Grece and brought back a bag of Olives purchased by Lion Pat for $10. She also auctions off a small bottle of Anise Liqueur from her trip to Greece that Steve purchased for $10.

Lion Tom Link was happy that Lion Bob Line was inducted into the COS hall of fame and that the COS Girls Volley Ball team was the best.

Lion Janet was with us today and was $10 happy for that fact.

Lion Allen was happy to see Janet and that the charter school vision screening was coming up this Wednesday.

Lion Tom Gaebe was happy the USC Trojans were ranked 12th in the nation in football.

Lion Karen was glad to see Lion Janet because Karen was the only girl at today’s meeting before Janet arrived.

Lion Allen fined Lion Roy for the “Greek” joke he told and could not repeat in public.

The $5 drawing went to Lion Pat, who donated it to the eye foundation.

Today, COS President and Superintendent Brent Calvin discussed COS Measure C on the November ballot. It’s about bringing a four-year program to Tulare County through Fresno State. 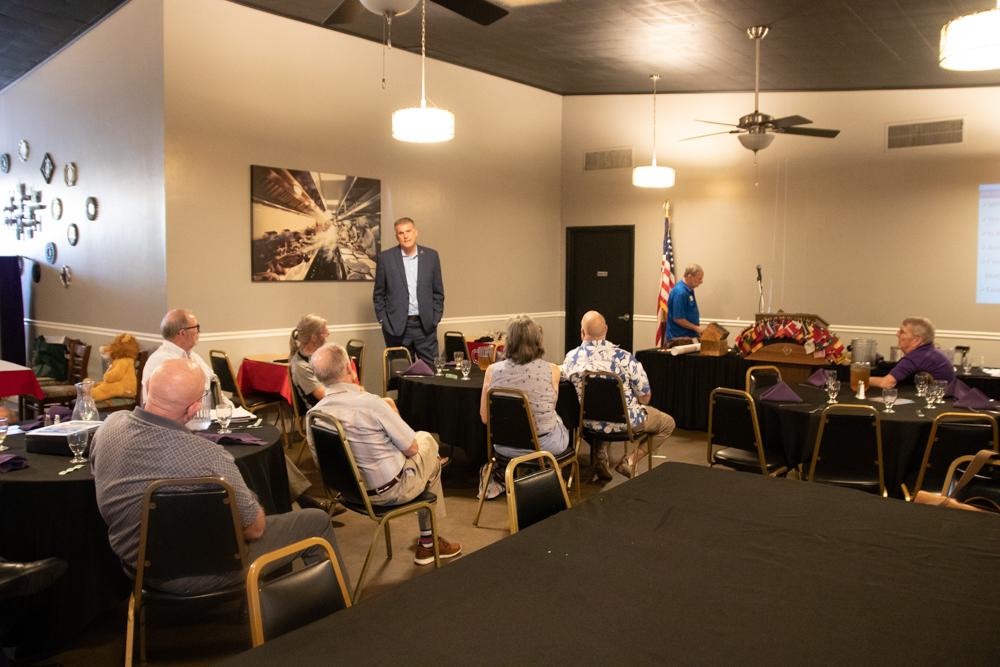 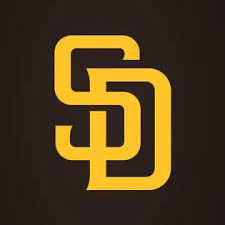 Lion Tony won the free ad, and this hurts. It seemed son innocent on Friday.