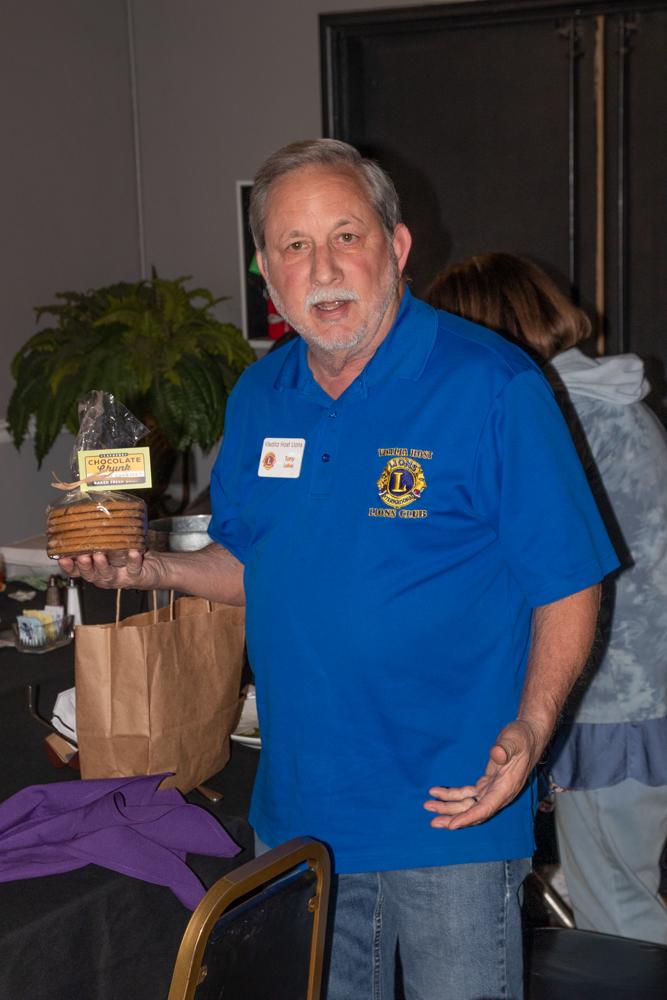 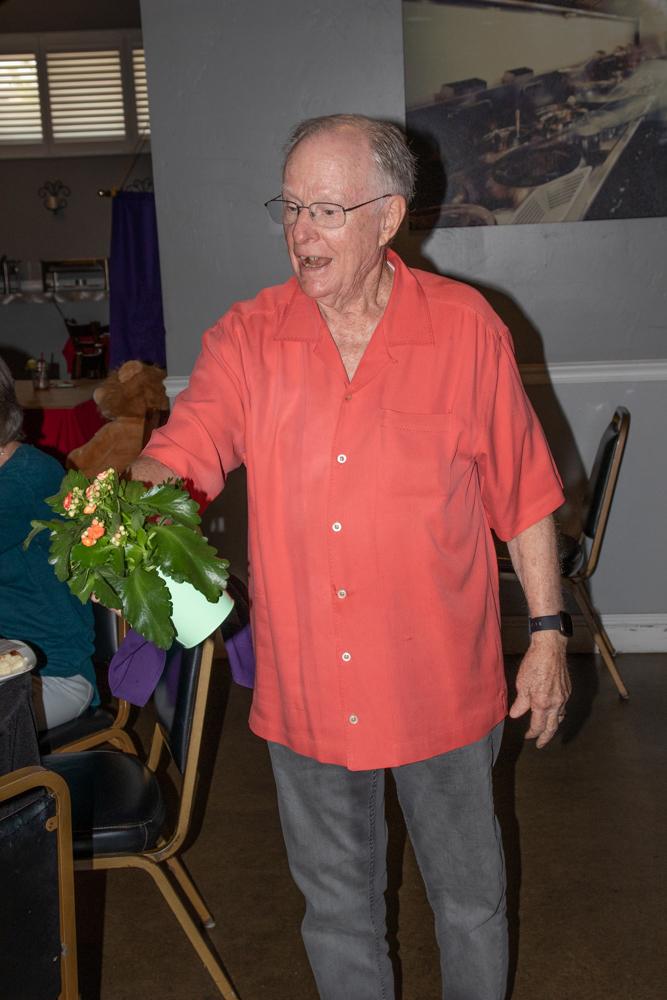 Lion Tom auctions off a plant.

Lion president Aaron lead the meeting today and called on Lion Tom Link to lead us in a song, Lion Tony lead us in saluting our flag and Lion Aaron did the invocation.

Secret Greater: Lion Bob Line, who relished the fact that several of us did not feel the need to greet him.

No fine badge: Lion Tom Link. We were lucky to have so many auction items today because with Tom getting the no fine badge, our income was greatly diminished.

Lion Lauri made an announcement and a plea for all club members to help with the April 28th membership mixer at the Marriott. Lauri spoke about the need for new members in the club and the fact that because of our small size we were not able to do either the golf tournament or the murder mystery fundraisers.

Visitations: Note. The Visitation that was scheduled for this Wednesday, April 6th at 6:30 has been canceled.

Our guest today was our program, Tricia Stever-Blattler of the farm bureau.

Lion Tony had been to the coast and auctioned off a bag of giant chocolate chip cookies that was bought by Lion Roy for $10. (and they are good)

Lion Karen had been to Arizona to watch several MLB spring training games and brought back both a Dodgers and a Giants Key chain, Lion Steve bought the Dodger one, but to the great amusement of the Dodger fans, no one bought the Giant one.

Lion Betty and Aaron had been to Anaheim for a few days but did not bring back anything to auction off so they donated $10.

Lion Pat was happy that his niece’s daughter had recently got a job with the Penski-Porscha racing team in Europe.

Lion Karen was happy to be back at club after a couple of weeks away. She was also happy to have gone to the play Hamilton in Fresno recently.

Lion Lauri and Lion Dennis were both happy to be at a lunch meeting as it normally conflicts with their work schedule.

Lion Vicki was happy that her husband was still doing fine and happy that Lion Dennis, (her new best friend) was at the meeting today.

Lion Bob Line was happy that his wife’s nephew, Carter Glick was voted athlete of the week.

Lion Allen was happy that at last Wednesday’s eye screening they screened 72 kids.

Lion Brad was happy that his 7-year-old granddaughter, who has an email address, emailed him and when he emailed her right back she was so excited. He was also happy that at the end of the month he was going to Mississippi.

Lion Karen gave $1 because she won $6 from the Lotto tickets she had won at the last meeting she was at.

Lion Lauri was happy that Lion Dennis got to sit next to Lion Vicki.

Lion Allen fined Lion Vicki for gushing the way she did about Lion Dennis.

$5  Lion Allen, who donated it to the eye foundation.

Marble: Lion Lauri, who just ended up with dark marble.

Our program today was given by Tricia Stever-Blattler of the farm bureau. She gave us a little history of the organization and what it does for farmers. She said, like our club, the farm bureau was losing members as big corporate farmers were buying out the family farm. 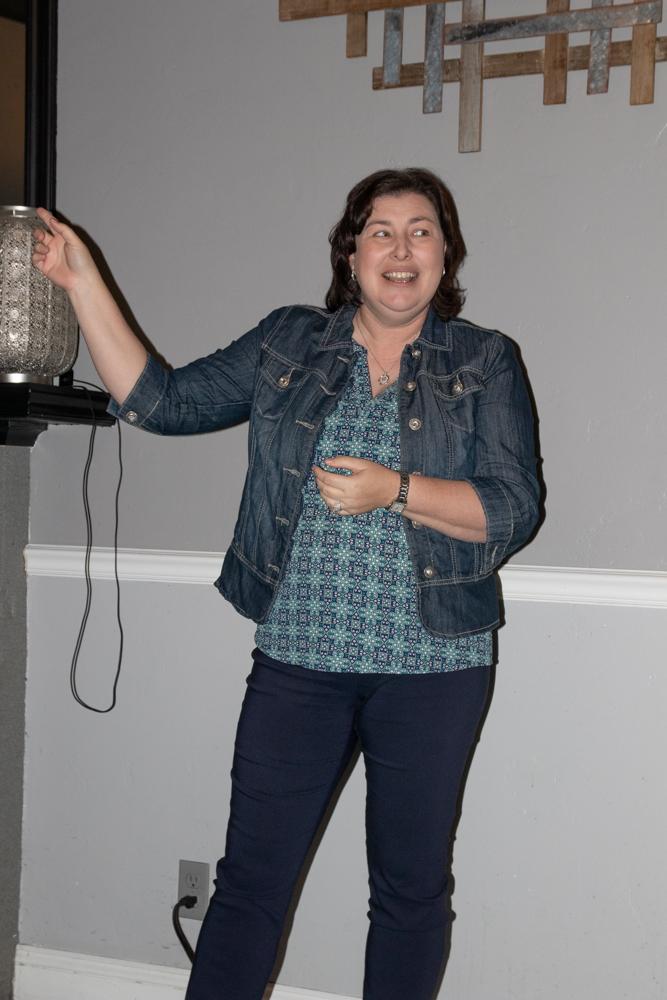 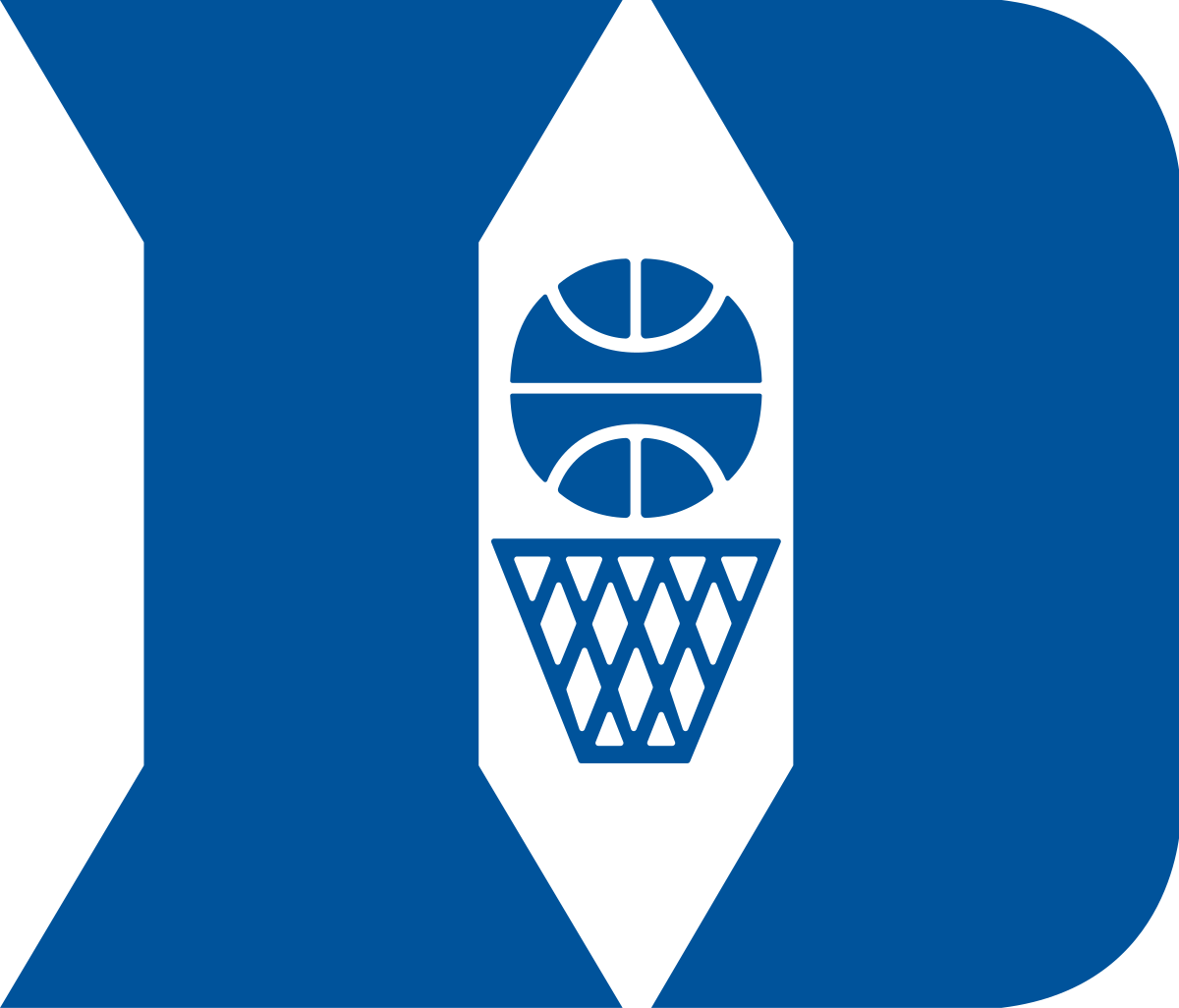