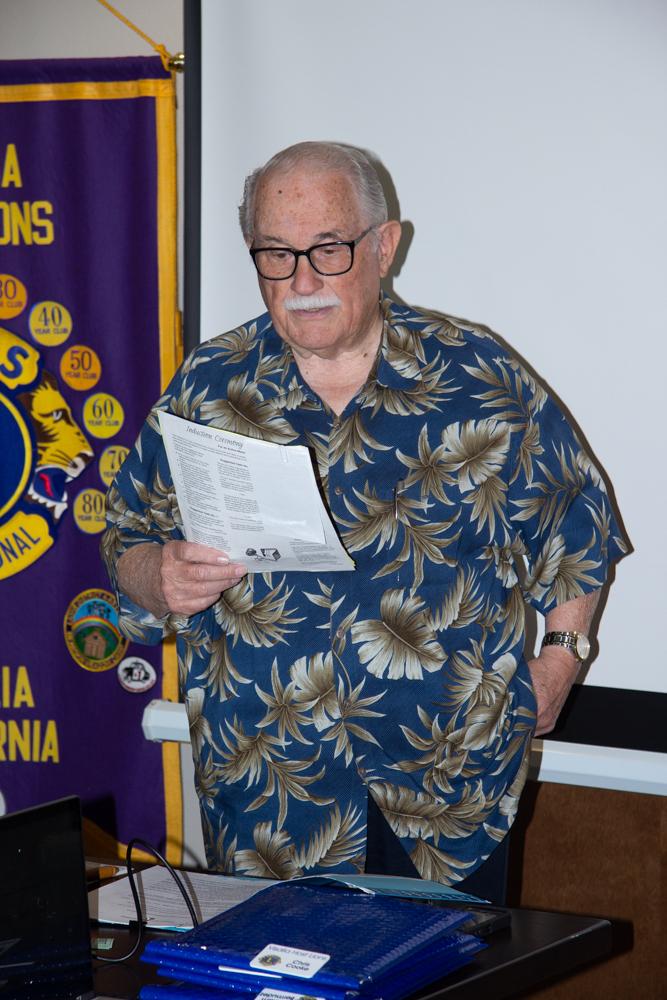 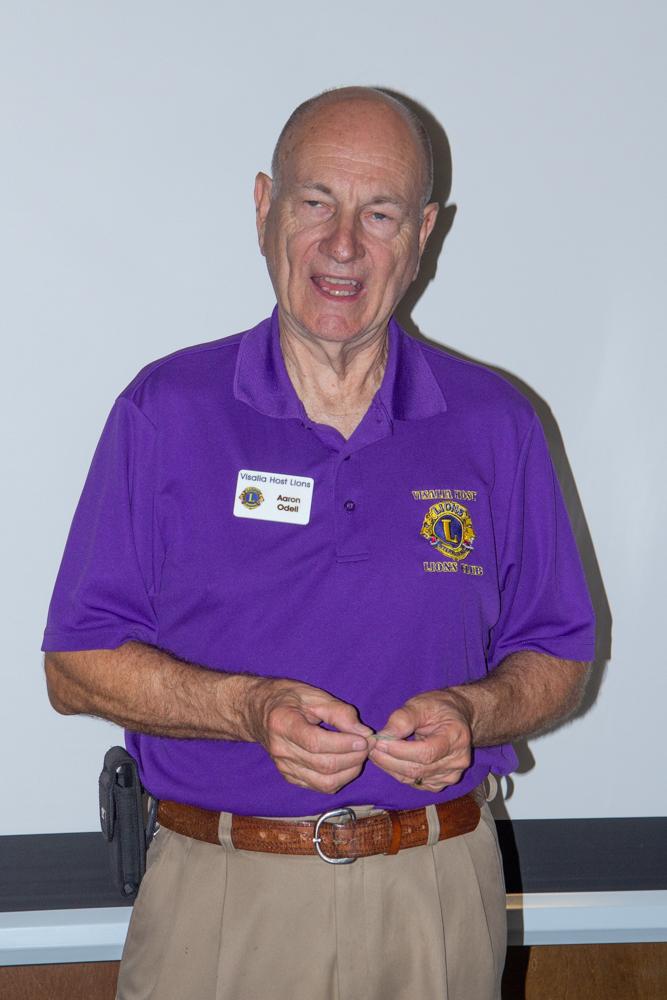 Lion president Aaron lead the meeting today and called on Lion Dennis to lead us in saluting the flag, Lion Bob Line to lead us in singing God Bless America, and Lion Aaron did the invocation.

Lion Lauri was the secret greater and was able to avoid several people, including your Roar editor, and earn the club some much-needed cash.

Lion Melinda was $5 happy because she had recently purchased a new car. Plus, she had $2 because the evening meeting allowed her to attend as she is not able to attend our Friday noon meetings.

Lion Pat was also $5 happy, one because Melinda was with us tonight and also because he has a new gardener. His former gardener has been out sick with COVID for over two months.

Lion Dennis was glad to see new all the new members at our meeting tonight.

Lion Craig was happy for the night meeting also, and happy that we were having a great program tonight. (clue, he was the program)

Lion Allen was happy because he had made his last payment on his car.

Lion Pat fined Roar editor Lion Roy for getting it wrong in the last edition, Roy had noted that it was Lion Betty Morris who insinuated that we were all getting old, and Pat said it was our own Lion Betty Odell.

$5 went to Lion Lauri who donated it to the Visalia Rescue Mission.

Lion Craig drew for the coveted white marble but came up with some other color that did not net him anything.

Lion Craig was our program today, talking about his backpacking trip to Canyonlands.

Our own Lion Craig was our program today, and he drew for the marble. 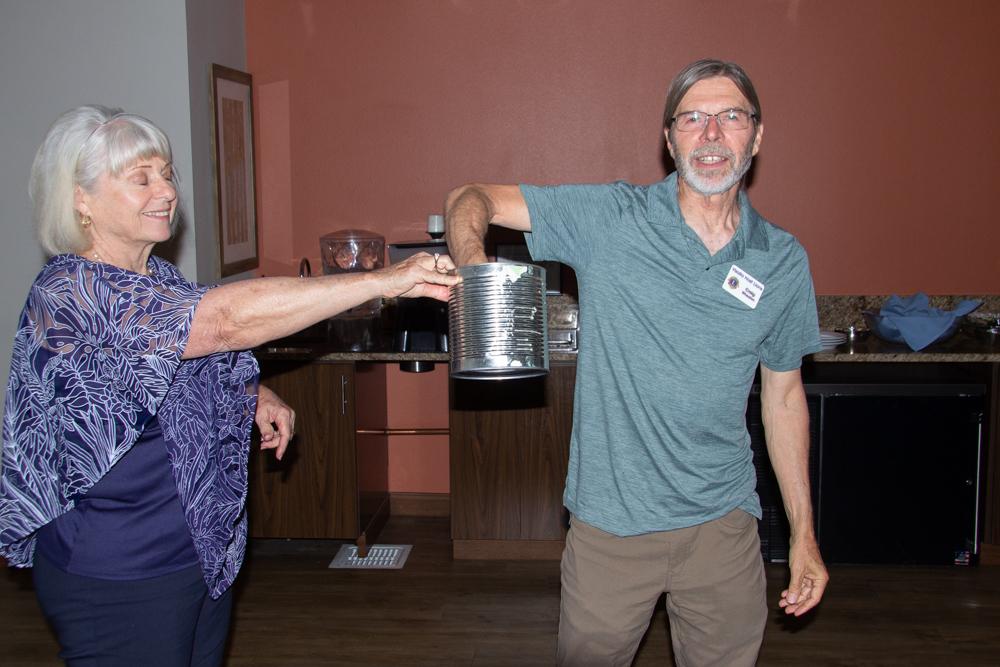 Lion Lauri won the Free Add this week and is advertising her employer. 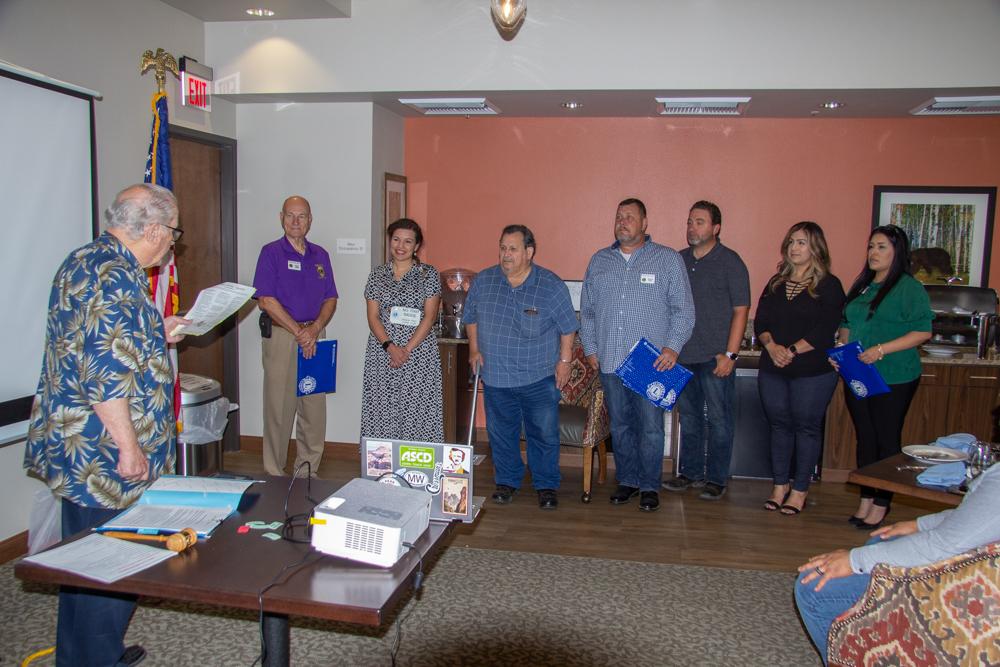